Why do People Believe in Conspiracy Theories? 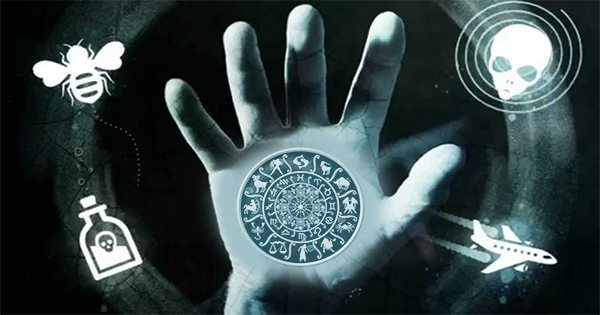 The most common stereotype is that people believing in conspiracy theories are just some paranoid loners living in their mom’s basement. That is just far from the truth

The most common stereotype is that people believing in conspiracy theories are just some paranoid loners living in their mom’s basement. That is just far from the truth. Another popular explanation is that a conspiracy theory is actually a pathology of the political right, a view that dates back to Richard Hofstadter. The historian was famous for his essay on the “paranoid style” of politics.

In most cases, the emotion is the apprehension that is triggered by an unusual event. By struggling to restore our emotional equilibrium, we search for patterns. And in the search for the patterns, we stumble upon what is called mental shortcuts, or heuristics. It is just a way to explain our tendency to ascribe intentionality to inanimate objects or to assume that things that resemble each other share core traits.

Conspiracy theories articulate these heuristics. Therefore, they feel more intuitively compelling than some other explanations. And for people in distress, that is more than enough.

In any given year, half of the public will endorse at least once conspiracy theory.

Another factor contributing is whether a person believes in other magical beliefs. People believing in conspiracy theories, tend to believe in supernatural and paranormal things, or believe in Biblical prophecy.

Here are some of the most popular conspiracy theories that people buy in.

- The one that the attacks on 9/11 were an inside job, and that then president George Bush had something with it, just so he can start his “war on terrorism”

- The theory that former president of America was not born in the US, and that he might be a secret Muslim

- A theory about a secret group controlling the world is one of the most popular nowadays. Some call them the Illuminati, some call them the New World Order, but no matter the name, many people believe they do exist

- The JFK assassination was a popular conspiracy. This year, the US government disclosed some documents, further fueling the conspiracy

- A popular theory is that FDA, in a deal with companies in the pharmacy industry, withholds the cure for cancer. The theory suggests that the cure is there, but the FDA does not reveal it