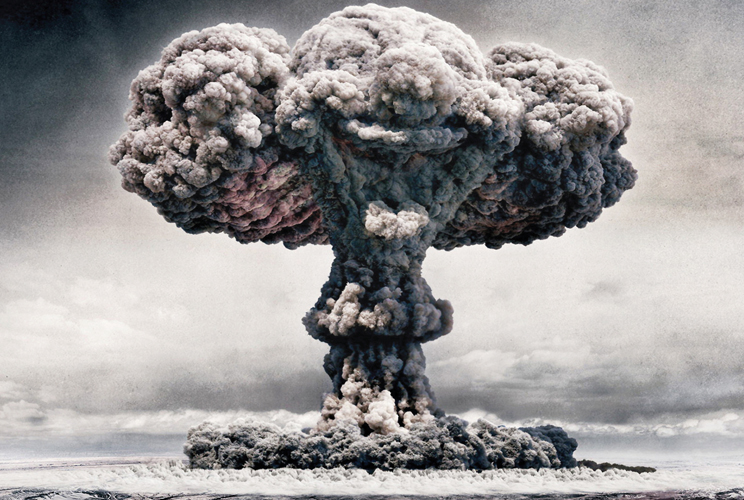 There are three main types of WMD, biological, chemical, and nuclear. NATO adds radiological to this list. Let’s take a look at the different groups

Weapons of mass destruction are nuclear, radiological, chemical, biological, or any other weapons that can kill and bring significant harm to numerous humans or cause great damage to human-made structures.
Weapons of mass destruction come in many shapes and forms. But for most people, it comes down to a simple description. They bring an end to things.
NATO classifies WMD in four categories: biological, chemical, nuclear, and radiological. Today, we will try to look deeper into the term.

Evolution of the term

During the Cold War, we used the term weapons of mass destruction to reference nuclear weapons. In the West, at the time we had the euphemism strategic weapons to refer to the American nuclear arsenal.

Subsequent to Operation Opera, the destruction of a pre-operational nuclear reactor inside Iraq by the Israeli Air Force in 1981, Israeli Prime Minister Menachem Begin started using the term. He countered criticism by saying, “on no account shall we permit an enemy to develop weapons of mass destruction against the people of Israel”.
And since then, the term weapons of mass destruction continued to see periodic use. Usually, it was used in the context of nuclear arms control. For example, Ronald Reagan used it during the 1985 Reykjavik summit, referring to the 1967 Outer Space Treaty. His successor as president of the US, George H. W. Bush, used the term in the 1989 speech at the United Nations, but this time in reference to chemical arms.
With the 1990 invasion of Kuwait and the Gulf War next year, the Bush Administration was concerned about Iraq’s nuclear, biological, and chemical weapons. Following the war, Bill Clinton and western politicians continued using the term. They referenced it to ongoing attempts to dismantle Iraq’s weapons program.
Following the 9/11 attack, the world saw an increased fear of nonconventional weapons and asymmetric warfare. The fear reached its crescendo in 2002 with the Iraq disbarment crisis. The alleged existence of weapons of mass destruction in Iraq became the primary justification for the 2003 invasion of the country.

Types of weapons of mass destruction

There are three main types of WMD, biological, chemical, and nuclear. NATO adds radiological to this list. Let’s take a look at the different groups.
Biological weapons of mass destruction were first used in the US in 1763. British officers planned to distribute blankets with smallpox. Similar attempts continued during the war as soldiers were steadfast in killing off their enemies.

Today, individuals rather than groups use biological WMD. Some types include bacterial WMD such as plague, anthrax, or Q fever. Viruses include small pox, hepatitis, and the avian influenza. And toxins include ricin and staff.
Biological WMD work in three ways, contact with the skin, gastrointestinal, and pulmonary. Biological attack can cause million casualties due to the issue of spreading.
Chemical WMD date back to the Chinese BC period, when they used arsenic smokes. During World War I and WWII, we saw an increased use of chemical WMD. Most recent attack was the sarin attack in Tokyo in 1995.
Chemical weapons work by making contact to the skin or through consumption. They are not as dangerous as biological WMD due to the inefficiency and the need for significant amount of the chemical.
But the main difference is that chemical attack is immediate, while biological needs time to develop and spread.
Last, but not least, we have nuclear weapons of mass destruction. They represent the greatest threat, because they cause human casualties and damage to buildings. But terrorist groups rarely use or try to use nuclear WMD. And that is because lack of organizational capabilities, financial resources, logical resources, knowledge, skills, and materials.
Today, there are only nine countries in the world possessing nuclear weapons. There are also 29 countries suspected to have or had biological chemical weapons program.

Let’s talk about some examples of WMD.
For example, VX gas is a nasty nerve gas that the United Kingdom cooked up in the 1950s. Despite the name, it is not as gas as much as an oily, odorless, and tasteless amber liquid. Sprayed on the targets, it is a super-powerful pesticide. Can be used to contaminate food, and the effects are worse than the sarin gas. 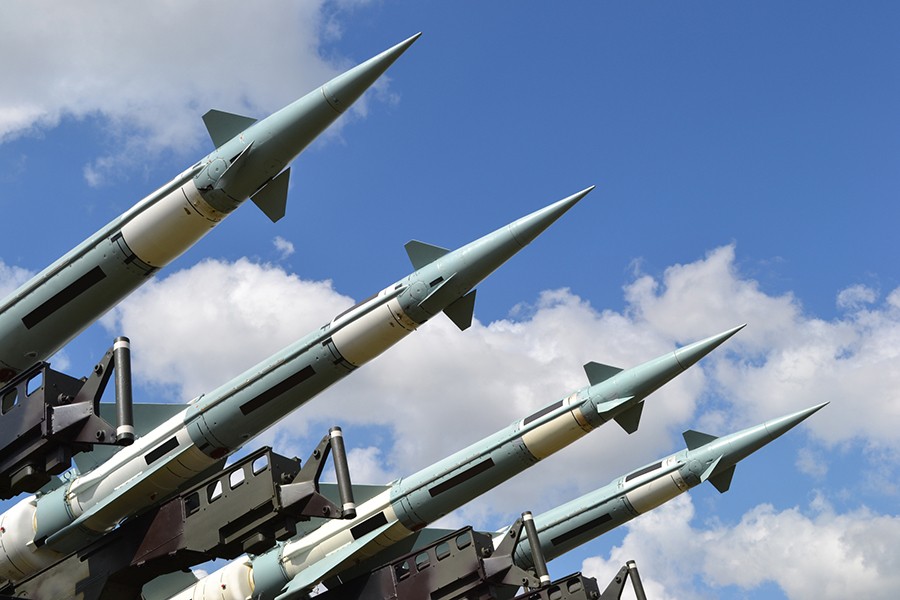 Another example is salted bombs. The technology has been around since the Cold War, but no one has ever tested one atmospherically. No country publically admits to having built one. The salted bomb is a special nuke achieved by adding a little bit of gold, cobalt, or a heavy metal tantalum in the mix.
Next on the list are Novichok agens, a series of terrifyingly effective chemical weapons. Specifically designed to be destructive and difficult to detect, the Western world learned of their existence in the 1990s. According to research and sources, these are more dangerous than VX gas and 5-8 times stronger.