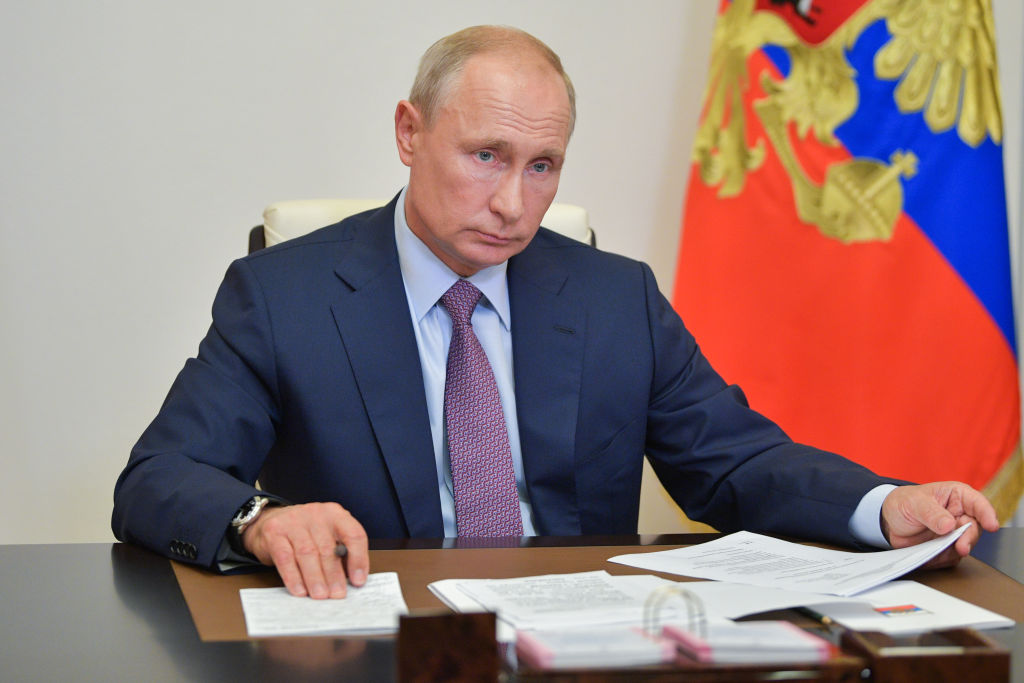 The day before he became an Acting President, he signed a program article titled “Russia at the turn of the millennium”. Published on the government web site, the article expressed Putin’s views on the past and the problems of the country

When Vladimir Putin first became prime minister on August 1999, he was a political nobody. He had one percent electoral rating. Many people assumed he would be gone by one or two years. 20 years later, Putin is still here. And he is not going anywhere. Vladimir served three terms and is currently in his fourth as President of Russia.

The Western world often uses terms like Putinist and Putinism to criticize Putin. When used in the Western media, these terms have negative connotations. However, in Russia, Putin is among the most beloved persons.

The day before he became an Acting President, he signed a program article titled “Russia at the turn of the millennium”. Published on the government web site, the article expressed Putin’s views on the past and the problems of the country. And it expressed what he plans to do in the future with Russia. 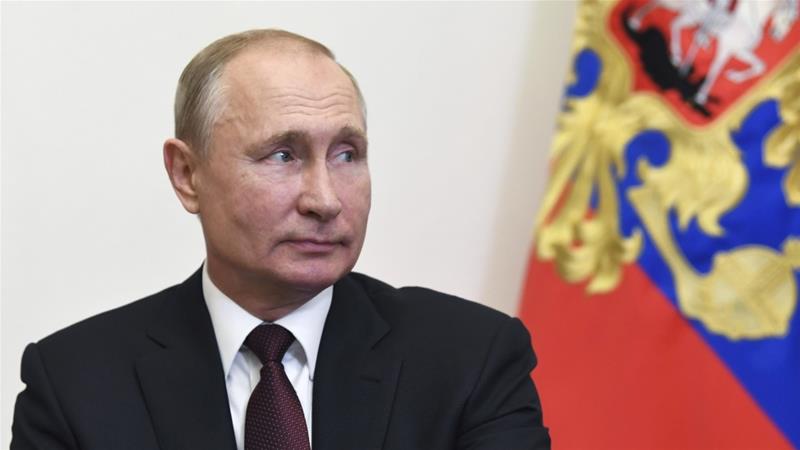 During his first two terms as President, he signed many liberal economic reforms, civil codes, and much more. Here are several ways Putin changed Russia and made it the worldwide power it is today.

Everything started with economic changes. Poverty was a big problem in Russia before Putin came to power. He started with that from the beginning. On July 9, 2020, he advocated an economy policy while speaking to the Russian Parliament. He introduced a flat tax rate of 13% and a reduction in the corporate tax rate from 35% to 24%.

He supported small businesses and made sure they get better treatment under his economic reform package. In his new system, companies can choose either a 6% tax on gross revenue or 15% tax on profits.

The economic changes also resulted in GDP change. The most high-profile change came in 2006. Putin increased the wages in healthcare and education and spoke about modernizing the equipment in both sectors. During his reign, poverty in the country got reduced by half and real GDP grows rapidly.

Thanks to his economic and GDP changes, the middle class in Russia improved rapidly. They grew from 8 million in 2000 to 55 million today. The middle class accounts for more than 37% of the population in the country.

His legacy is stability and growth. Following the chaos of the 1990s and collapse of banks in 1998, Putin delivered political calm and 7% annual rate of growth.

In diplomacy and international negotiations, Putin completely changed the stance of Russia. During Boris Yeltsin’s term, Russia had a grudging cooperation with NATO. Putin changed everything. In his first interview with BBC, he said NATO’s eastward expansion represents a threat to his country. 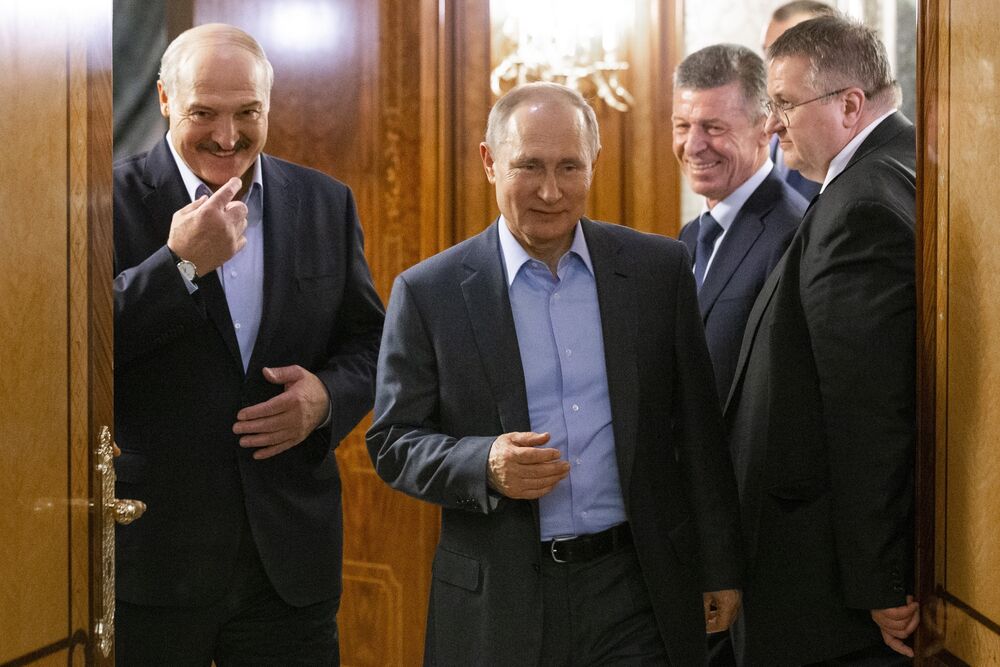 And now Russia has the military muscle to push back. The newly aggressive stance of Putin and Russia worries the Baltic and Nordic countries. But he doesn’t care about it. He has a huge backing in Russia and plenty of support.

On one hand, Vladimir Putin opposed NATO and the Western World. And he improved the cooperation with Asia. He is a vocal proponent of a multipolar world. In the past several years, he shifted toward greater economic and military cooperation with Asian countries. Their growing economies are hungry for Russia’s energy.

For example, Putin brokered two huge deals to supply China with gas. One of them is worth $400 billion.

Vladimir inherited an army that was not fit for the purpose. During his first term economic changes and improvements were his main focus. But in his second term, he set out to reform the outdated conscript-based army. Now Russia spends a higher percentage of its GDP on defense than the United States of America.

Is Putin a dictator?

The Western world and media paints a picture of Putin as a dictator. Yes, autocracy is a huge problem in Russia. The country is not as democratic as the Western world would love to. During his reign, Putin constantly moves toward greater consolidation of his power.

His time of power can surpass Joseph Stalin. He built a cult of personality. Putin gave Russians something to keep up with his macho spirit and appearance. 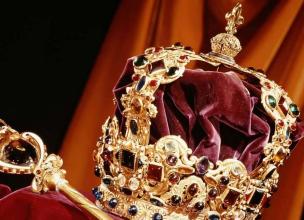 Political
Monarchy – The Good and the Bad
Monarchy is a form of government where power and sovereignty are given to one person or several individuals. Duration of...
Michael Bloomberg Enters US Presidential Race – Can he Dethrone Trump?
Bloomberg considered entering the race in 2016, but eventually withdraw. He has experience in politics thanks to his car...
More than 500 Years Ago, the Pope Allowed Slavery and Conquest with Inter Caetera
The degreed aimed to justify explorers’ claims on land and waterways they discovered, and promote Christian domination...
Inside the Private Train of Kim Jong-un, Top Security Train
Much of what is known about the train comes from intelligence reports. The truth is that North Korea leaders have no all...