Top 5 Innovative Charities You Can Trust with Your Money 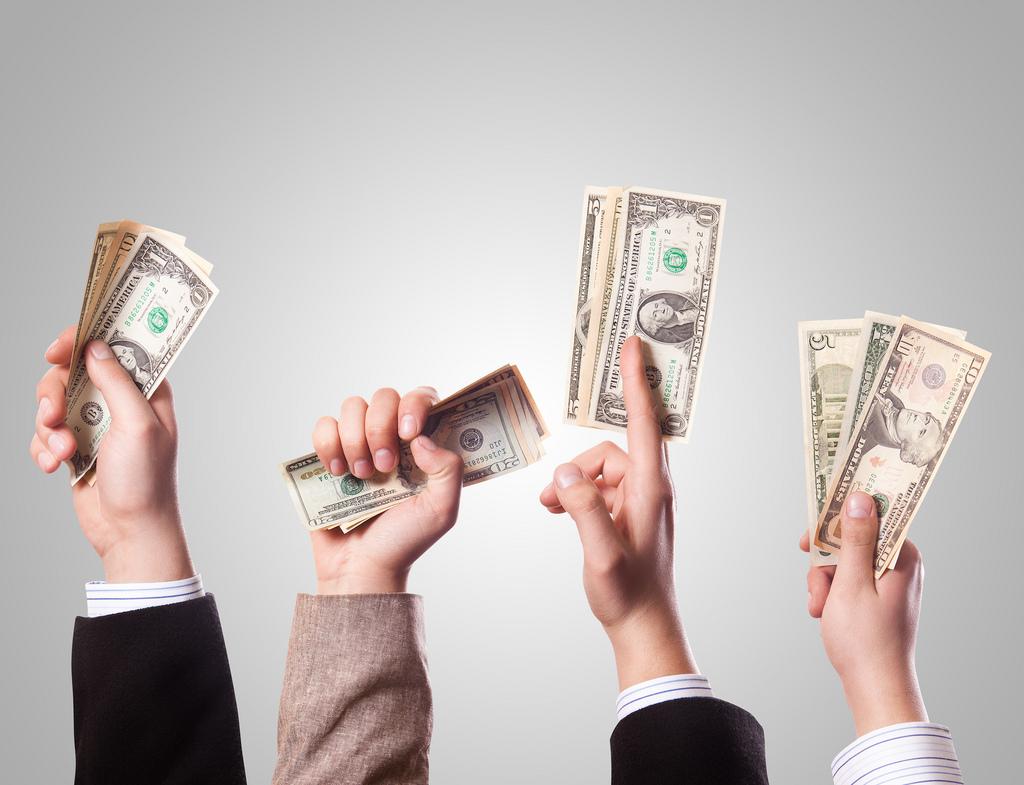 In the era of digital world, charities are finding a great way to sponsor their campaigns, by banking on the humanity and goodness of people. Charities play a huge role in helping people nowadays, as the latest Syrian crisis is showing. As people are more and more in the online world, the new challenge for fundraisers and charities is to find a way to get to people in the online world. Kickstarter is one of the best platforms and examples, but there are many other that are worth looking at. Whether you are someone willing to donate, or a charity trying to raise money, take a look at the following innovative charity platforms.

After Kickstarter, JustGiving is the most globally recognized and known charity platform. The platform was founded in 2000 by Anne-Marie Huby and Zarine Kharas with a single goal in mind: provide online tools and services for charities across the world. Charities register within the company, and use the site as a tool to raise donations.

Just Giving also allows people to create their own website within the company. The company made profit for the first time in 2006, and since 2011, the platform is living its peak. In March 2012, the company passed the 1 billion British pounds mark. JustGiving has more than 2 million fundraising pages.

As with every other charity on the list, JustGiving charges commission. In this case, the fees are £15 per month, and the platform also takes 5% commission as an additional charge of every donation.

Some of the notable fundraisers by JustGiving include the £210,000 Charlie Simpson (7 year old boy) raised for 2010 Haiti Earthquake program, the £925,000 that were raised after Claire Squires collapsed and died during the London Marathon in 2012, and the £4.5 million that Stephen Sutton raised for Teenage Cancer Trust.

Regarded by many as the best alternative to JustGiving, EveryClick was originally launched as an internet search engine backed up by Ask.com and later by Yahoo.com. It wasn’t until 2008 when the company added donations and charities to its services. EveryClick is backed up by Charities Trust, giving the platform a reference that few others have. Since the launch as a donations platform,, EveryClick has 335,779 fundraisers and has raised more than £6 billion.

The advantage of EveryClick is that the company doesn’t charge monthly fees. The platform only takes 4.8% commission, and that includes fees of credit and debit cards.

In 2010, the company also launched the campaign “Give as you live”, which allows online retailers to donate percentage of their profit and revenue to charities of their choosing. The campaign is also part of affiliate marketing program.

With a moto “loans that saves lives”, Kiva has been operating since 2005. The community has attracted more than 1 million lenders by now, and as of November 2012, the platform manages to raise more than $1 million in three days. Since its beginning, the platform has crowd-funded more than one million loans, with a cumulative total of 500 million dollars. It is an international platform that allows microfinancing for social businesses, non-profit organizations and charities to post their ideas on the website.

Lenders, on the other hand, can browse entrepreneurs they find interesting, and decide to lend them money or not. The best thing about Kiva is that the payments are processed via PayPal, and there are no processing fees.

The only charity on this list that is actually a bank. Founded in 1995, it was in 2009 that the company expanded its services to include charitable donations. The website requires a £120 sign-up fee, but the commission is much lower than rivals. At just 2%, the commission fees at Virgin Money Giving are two times lower than popular choices as JustGiving and EveryClick.

The Giving platform of Virgin Money was born in 2009 when the group signed a five-year deal to sponsor the London Marathon. The inaugural marathon was held on 25 April 2010. This move led the company to create the Virgin Money Giving, a platform that allows charities and companies to fundraise money for their campaigns.

The company has also created the Virgin Money Foundation that is the charitable section of the bank, founded in 2015. The foundation originally pledged four million British pounds over the course of four years, and the UK Government will match the pledge.

Famous for its Christmas Challenge, the Big Give is more than just a Christmas donations charity. At the moment, the website has more than 10,000 registered charities, with new ones coming each and every day. There is no signing-up fee, and the commission is 4%.

In latest years, via their Christmas challenge program, The Big Give manages to raise more than $10 million per challenge. In 2013, The Big Give entered the Syria crisis, creating an emergency challenge fund and raising more than £460,000.

In order to make a great choice of which website to donate to, and which website to choose as a fundraising platform, you must understand the fees. There are several fees that each of the charity websites have, but the main ones are the following.

Set-up fee is a one-time fee that users, foundations, companies and charities pay when they are signing up for the first time. While sometimes this price can go as high as £200 or £300, it is worth paying if you are a charity having several campaigns.

The second fee you need to think of is the subscription fee, which is a periodical fee on a monthly or yearly basis.

Commission is the administration fee that the platform takes from companies and users making donations.

Sometimes, there might be additional fees in the form of payment processing. This fee depends on the method of payment.