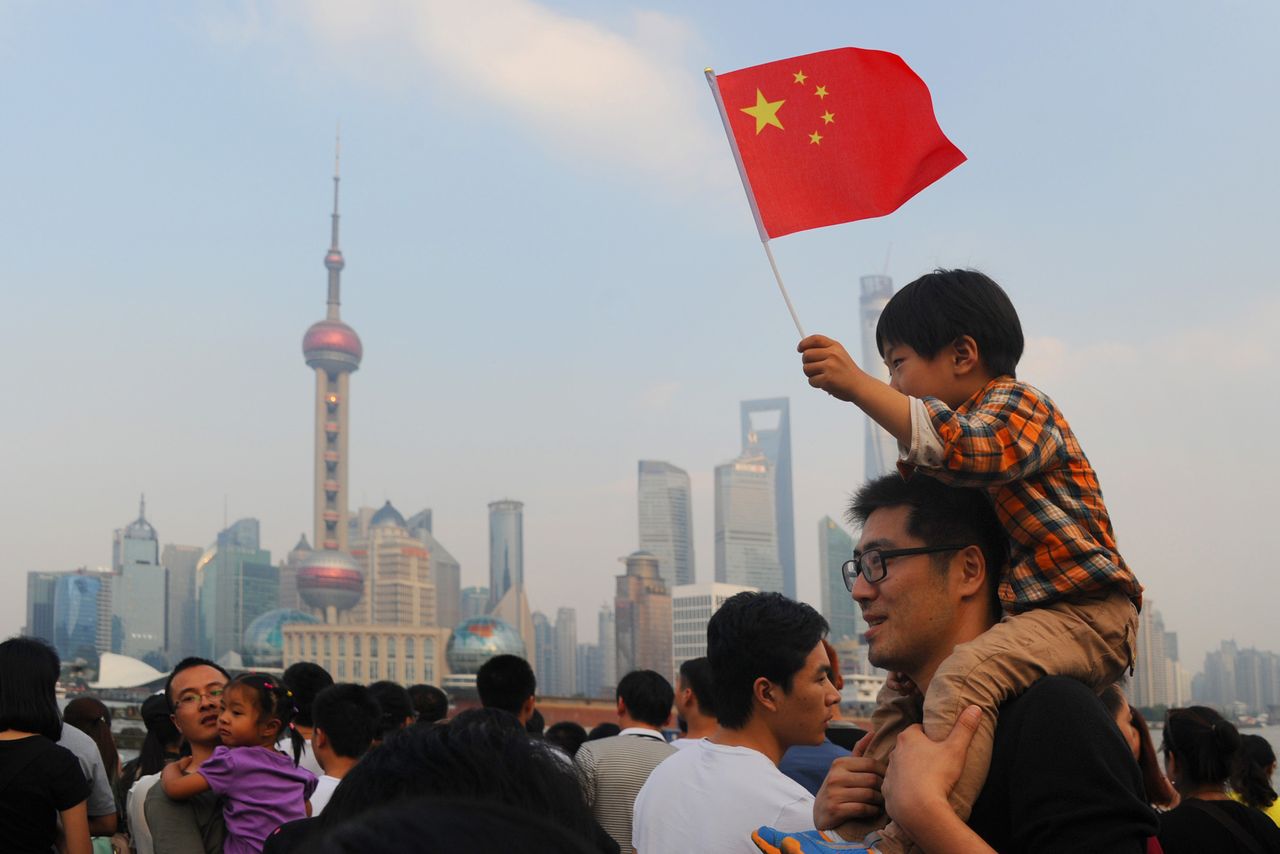 In October this year, after 35 years, the country finally ended the one-child policy, allowing families to have up to two children

There is a local saying in China that goes like this “China will be the first country in the world that will grow old before getting rich”. The joke was started years ago when the population became to decline, and the country’s economy was growing. It was all a result of the one-child policy that the government of the country introduced more than three decades ago. In October this year, after 35 years, the country finally ended the one-child policy, allowing families to have up to two children. Family activists from around the world cheered for the decision, saying that “the state has no business regulating how many children people should have”. And while some might think that the move was because of political reasons, the reality is that economy stands behind the move. China became aware of the cons of the one-child policy. Here are some reasons why the country finally ended the policy.

Aside from the economy issue, one of the reasons why China decided to relax the one-child policy is the marriage problem. At the moment, 25 millions of men in China cannot find spouses due to the women deficiency. The ratio of young population in China at the moment is 117:100 in favor of men. According to some data, the number of men trying to find a bride and failing at it will increase do 30 million by the year of 2020.

The problem is going as far as one of the most popular TV shows in China is the brutal, devastating and humiliating matchmaking show “If you are the one”. In the show, women that are fit to be brides and give birth get the right to choose one of several desperate men, and reject the others.

The initial results of the one-child policy were encouraging, as China increased the working age. That is the hardworking population, one that is neither old (retirement), nor young (college and yet to start working).

The policy of one-child, as well as floods in the mid 19th century resulted in a movement in the country called the “Nien Rebellion”. The rebellion was constituted mostly of young men who were called “bare branches”, or people who were unlikely to have children. The rebellion contributed to civil war in the country that resulted with the end of the Qing Dynasty.

Violence hasn’t stopped, as more and more men are turning into violence, mostly rapes in their pursuit of finding an eligible woman.

Agriculture will remain the primary beneficiary of water in the country, using between 60 and 70 percentages of the available sweat water resources. The growing economy in latest years led to urbanization of the cities, which resulted with increased requirement for water in the cities among the middle class.

As a result, the imbalance between supply and demand was intensified in some agricultural regions. The price of food was also increased. And if the country executes the plan for a master city in Beijing, transferring 250 millions of agriculture workers into big cities, the demand for water will rapidly increase.

Water plays a huge role in the energy supply chain: from mining, drilling, to processing and production of energy and chemical production. According to latest data, the total energy used in homes in China has been increased by two times, now representing 13% from the total usage of water in this industry sector on state level. The challenge is most troubling in the northwest regions where the water supply is poor.

Economy experts around the world are warning that China might turn out to be the new Japan, and not in a good way. Same as China, the world was thrilled with the economy expansion in Japan in the middle of the 1980s. However, when the country hit the wall in 1991, the amount of working citizens began to decline.

The same thing is happening in China. The economy is growing, but the amount of hardworking and efficient workers is in decline. The huge difference between China and Japan is that Japan was rich when the country hit the wall, unlike China that is still a poor country.

Experts believe that the ending of the one-child policy will contribute to bringing back balance to the economy, but it will take years for the effects to be visible.