The Reign of Queen Elizabeth II - 63 years and counting, Elizabhet has the longest reign in British history 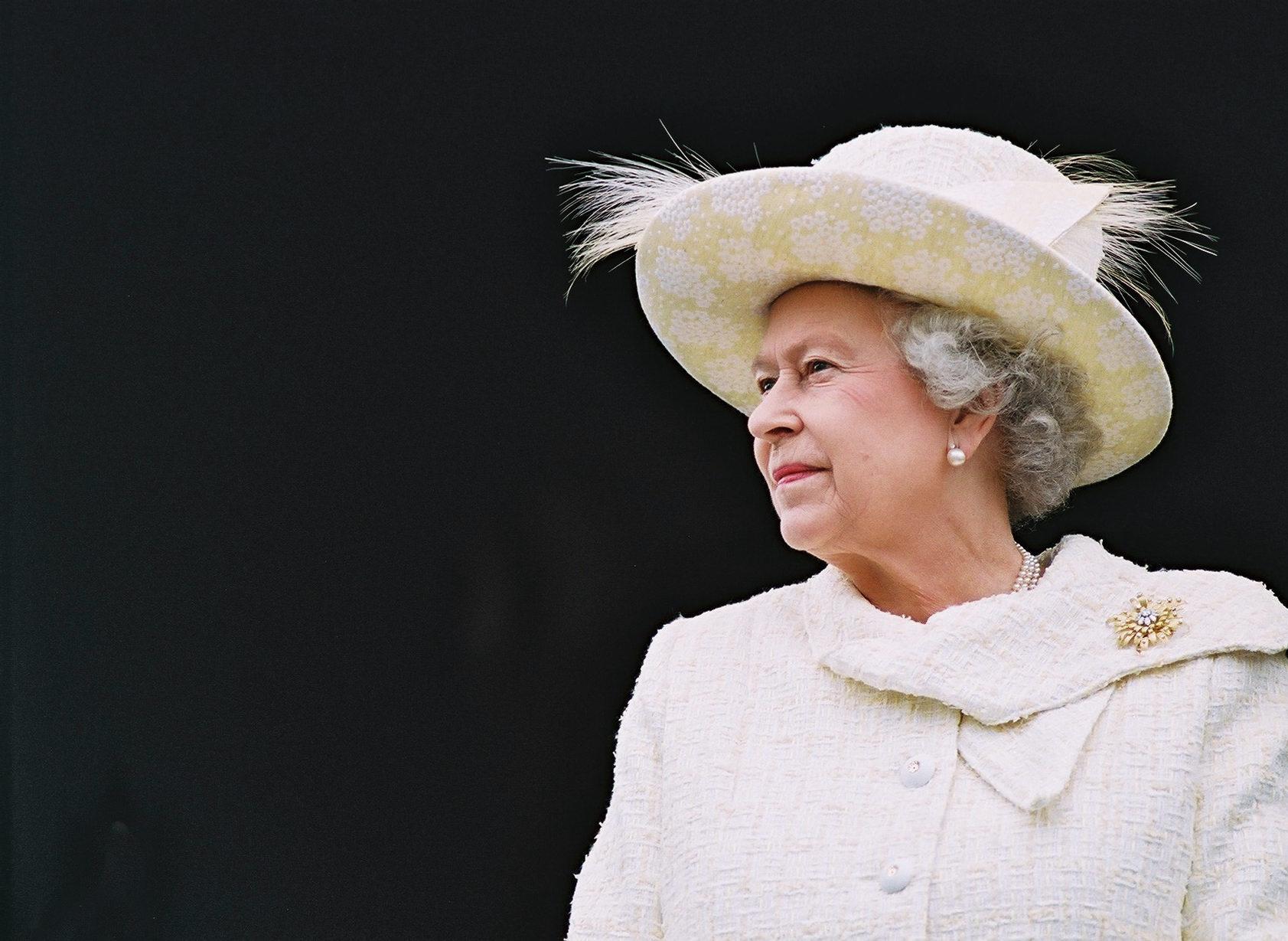 On September 9, the Queen surpassed her grandmother Victoria, who reigned for 63 years, 7 months, 16 hours and 23 minutes. Prime Minister David Cameron led the tribute, stating that “"Over the last 63 years, Her Majesty has been a rock of stability in a world of constant change and her selfless sense of service and duty has earned admiration not only in Britain, but right across the globe”

This year, Queen Elizabeth became the longest reigning monarch in British history. The Queen reached the milestone on September 9, surpassing Queen Victoria as the longest reigning monarch. Elizabeth was just 25 years old when she ascended the throne, and the country was exhausted trying to recover from the brutal World War II. After 63 years, the country is again one of the most powerful in the world, and Elizabeth has a huge part in it

On September 9, the Queen surpassed her grandmother Victoria, who reigned for 63 years, 7 months, 16 hours and 23 minutes. Prime Minister David Cameron led the tribute, stating that “"Over the last 63 years, Her Majesty has been a rock of stability in a world of constant change and her selfless sense of service and duty has earned admiration not only in Britain, but right across the globe”.

And while for many people the day was one of the most spectacular, according to officials from the Buckingham Palace, it was business as usual for the Queen. In paying tribute to her reign, we take a look at some of her key milestones, fun facts about her reign and life, and some things that few people know about the Queen.

During her 63 year reign, the Queen has made some important milestones. Here are some of the milestones that we will remember Elizabeth after.

- April 21, 1926, the actual birthday of Elizabeth, born princes Elizabeth Alexandra Mary. She was the first child of King George VI and Queen Elizabeth, who was later called Queen Mother

- December 10, 1936, Elizabeth becomes heir to the throne after her father becomes King

- November 20, 1947, the Queen marries Prince Philip of Greece and Denmark

- June 2, 1953, Elizabeth is crowned as Queen Elizabeth II at the Westminster Abbey after the death of her father, King George. She is 25 years old

- May 2011, the Queen visits Ireland, which is the first visit by a British monarch since Ireland became independent country

- September 9, 2015, the Queen surpasses Victoria as the longest-serving monarch in British history.

It is always interesting to know some aspects of the private life of the British monarchs, and the Queen Elizabeth II is a living Encyclopedia of interesting and fun facts. Here are some.

- During her Golden Jubilee in 1977, Queen Elizabeth had to say this about Prince Philip: "All too often Prince Philip has had to listen to me speak but quite frankly he has been my strength and stay all these years"

- Queen Elizabeth II became a queen by accident. Her father became a King because his brother, Edward, who was the rightful king, abdicated from the throne to marry Wallis Simpson, an American divorcee

- Elizabeth is a huge fan of dogs, and during her reign, has had more than 30 puppies of the corgi and dorgi breed. She received her first dog as a birthday present for her 18th birthday

- Dogs are not the only animals she loves, as she has also love for horses. Even though she is 89 years old, she is still an avid equestrian

- The Queen has five great-grandchildren, four of which are girls and one is a boy

- During her reign, 12 different prime have served as prime ministers in Britain, starting from Winston Churchill to David Cameron

- She has a nickname, Lilibet, by which her family calls her

- The queen has answered tons of letters of correspondence, or more than 3.5 million to be exact.

- More than 1.5 million people have attended her garden parties

- During her reign, she and her husband Prince Philip, have sent more than 45,000 Christmas cards.

- When Elizabeth is in residence at the Palace, her piper has to play eneath her window. This happens every weekday at exactly 9am and lasts for 15 minutes. The tradition started in Queen Victoria’s era

- The Queen has reached a record high approval rating of 90% in 2012, when she celebrated her Diamond Jubilee on the throne

- In the UK, there are 237 roads named after Elizabeth

- In order to adjust to the weight of the crown, the Queen wears it in her home prior to the State Opening of the Parliament.

Even though Queen Elizabeth II is one of the persons most written about, there are still things few people know about the British monarch. Here are some unique aspects of her life.

- The Queen doesn’t have a passport. Even though she visited more than 116 countries during her 63-year reign, Elizabeth does not own a passport. The reason is simple, all passports are issued in her name, and there she doesn’t need a passport. She also doesn’t own a driver’s license, as it is not required for her to own one during her joyrides and hunting trips in her Range Rover.

- When is her birthday? The Queen Elizabeth II is one of the few, if not the only person in the world to have two different birthdays. Her actual birthday is on April 21. However, in the United Kingdom, the Queen’s birthday is also celebrated in June, either on the first, second or third Saturday in the month. It is a way to commemorate the Queen, and it is a tradition started in 1748. During her birthday, there are ceremonies and parades all over the UK. For contrary, for her actual birthday, the Queen celebrates within her family with private festivities.

- Coupons for a wedding dress. While nowadays, Royal Weddings are extravagant and luxurious, back in the days when Elizabeth married Philip, weddings were understated affairs. The wedding between Elizabeth and Philip was held during the postwar recovery years, on November 1947. And with austerity measures in full effect, the Queen had to save up money in order to purchase the material for her wedding dress. She did so by saving up ration coupons.

- The first official mail that the Queen sent was sent in 1976. It was here first email as Elizabeth was takin part in a network technology demonstration. Back then, ARPANET was the network for sending things over the internet.