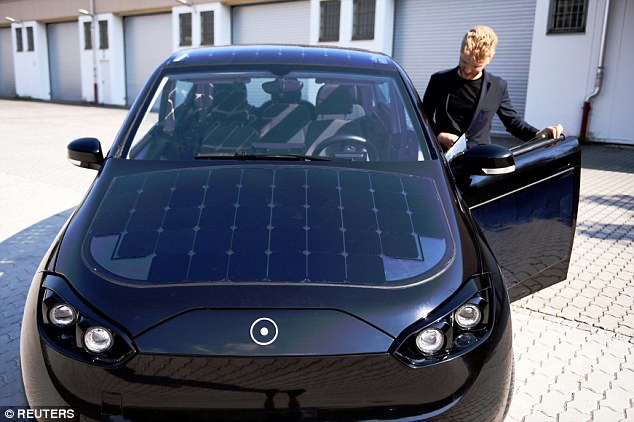 Sion is a prototype vehicle made by the German company Sono Motors. It is set to be released in 2019. The vehicle has solar cells integrated with its body parts, a total of 330 cells. The vehicle will recharge when in use via the solar panels, but you can also plug it into a traditional power outlet and other cars

For years, Tesla motors has been the gold standard for electronically powered vehicles. Tesla Inc was founded in 2003, and since then, the company has produced three electronically powered vehicles, the Model S, Model 3, and Model X. In the past several years, big vehicle companies have followed through, with Audi, BMW, Toyota, and others producing their own electronic vehicle. Now, it seems like we get to the next level. 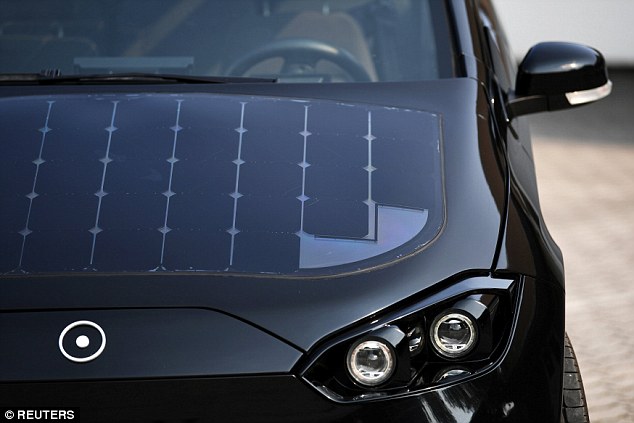 A Germany based start-up company wants to take electronic vehicles to the next level. Sono Motors started its crowd funding campaign in 2016. And now, the company is close to delivering its first model, Sion. The goal of the company is to help Germany hit the national target of 1 million electric cars on the road by 2020.

What makes Sion different is that unlike Tesla and other electric cars, it can power on its own, thanks to the 330 solar cells built into the roof, bonnet, and sides of the vehicle. That is right, the Sion can be powered by the sun. When sunlight is hitting the solar cells, Sion can recharge the battery, no matter if the car is on the road or parked in the sunny spot in a car park. The car also has support for conventional power outlets, which allows the Sion to recharge in those rainy and overcast days.

The car is still in its prototype version, and is expected to be available in late 2019. So far, more than 5,000 people have placed an order for the vehicle that starts at $18,000. Originally designed as an environmental conscious car, the Sion also has some nifty features like seat heater, air conditioning, and a large infotainment system.

What is in the Sion?

As mentioned previously, Sion is a prototype vehicle made by the German company Sono Motors. It is set to be released in 2019. The vehicle has solar cells integrated with its body parts, a total of 330 cells. The vehicle will recharge when in use via the solar panels, but you can also plug it into a traditional power outlet and other cars.

Under proper conditions, the solar cells can generate enough energy to cover 18 miles per day with the Sion. The system is called viSono. Under bidirectional charging, the car can also be used to power other electrical items, like your cell phone. With a household plug, all common electronic devices up to 2.7kW can be powered by the vehicle. In total, the vehicle is capable of providing up to 7.6kW when using a Type 2 plug.

The car also has a unique moss filtration. The unique moss is integrated into the dashboard and can be used as a natural air filter. This special lichen moss is known for the appealing look and excellent air filtration. The moss requires no care, since the plant draws its water from the air, which helps it act as a natural air conditioner. The moss binds fine dust particles from the air, and even in a big city, you can breathe fresh air in your car.

Sion is available in two different models, the Urban and the Extender. The former can go 75 miles on a full charge, while the Extender has a range of 115 miles on a single charge. The latter is more expensive. 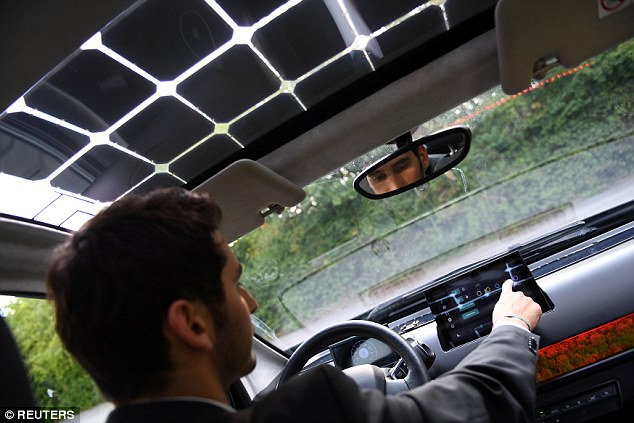 The solar powered vehicle has six seats, three in the front, and three in the back, with the back seats able to be flipped down to provide more storage.

Technology
The Channel Tunnel – A Modern Engineering Wonder of the World
It officially opened on May 6, 1994. But it was a centuries-long idea. The engineering feat is an impressive piece of in...
Joseph Pilates – The Man Who Changed the Way we Work Out
Pilates involves a series of controlled movements performed on specially designed exercise apparatus, or on the floor. I...
Who Was Ada Lovelace – The First Computer Programmer
Ada Lovelace wrote the first published computer program while working for her mentor, the father of the computer, Charle...
What is Left of the Antonov An-225 Mriya?
The Antonov An-225 Mriya was a strategic airlift cargo aircraft. Designed in the 1980s by the Antonov Design Bureau in t...