The Best Gaming Documentaries of the Past Decade 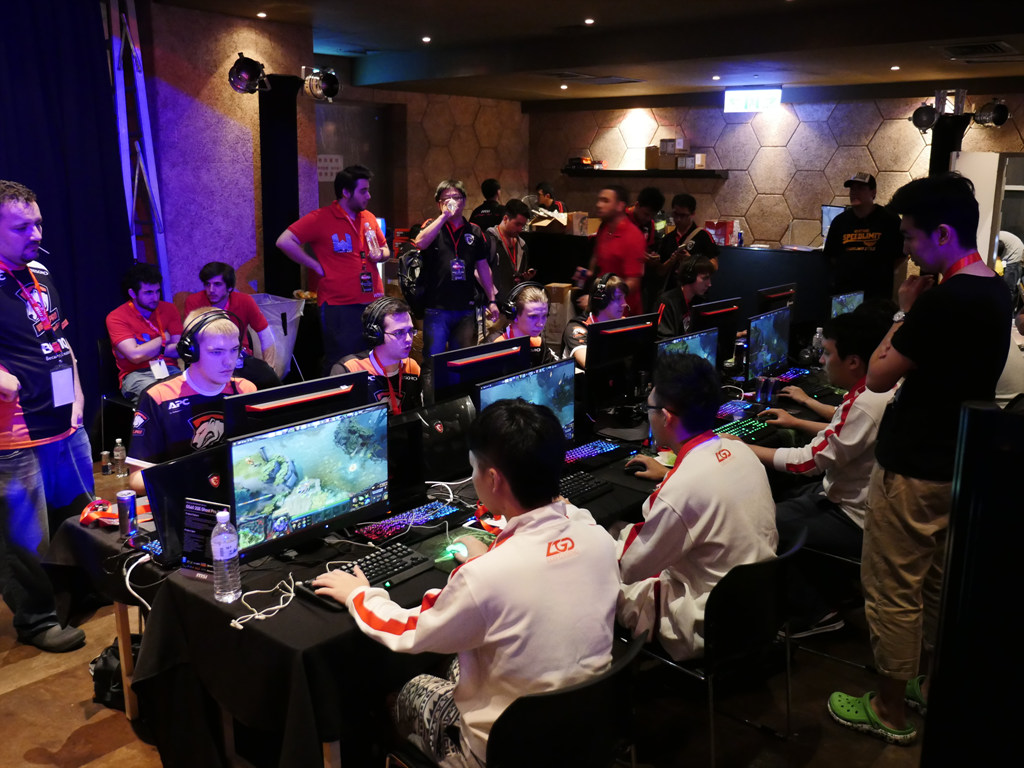 There are few markets over the past few decades that have gone through as big of a development as the gaming industry. Total revenues in 2015 rose 5% over the previous year to a whopping $23.5 billion in the United States alone

There are few markets over the past few decades that have gone through as big of a development as the gaming industry. Total revenues in 2015 rose 5% over the previous year to a whopping $23.5 billion in the United States alone. Over the last decade, many documentaries have been produced that captured the rapid expansion of the gaming industry that are undoubtedly worth a watch regardless of whether you are a seasoned gamer or you just dabble occasionally.

Iconic: The King of Kong

One of the most iconic gaming documentaries available is The King of Kong: A Fistful of Quarters (2007), which centers around one of the most popular arcade games from 1981:Nintendo’s Donkey Kong. The movie follows Steve Wiebe from Seattle in his quest to set the world’s highest score in the game. Current record holder and all-round video game prodigy Billy Mitchell is depicted as an overconfident nemesis who is willing to do anything to keep and sharpen his record. Eventually, Wiebe eventually succeeds in breaking the record, but unfortunately for him, it was broken again since the shooting, and is in fact approaching the theoretical maximum score. Fascinating nevertheless.

The poster for The King of Kong: A Fistful Of Quarters

The documentary gives an interesting insight into the foundation of the modern era of videogames, during which records were to be submitted to organizations that tracked the highest scores for the most popular games. The contrast between the technology involved and the relative simplicity of the games compared to today’s gaming environment is intriguing, since this competitive spirit shows the first hints of how we eventually got to e-sports tournaments, where entire stadiums fill up for gaming competitions for titles such as Riot Games’ League of Legends.

Historic: Rise of the Video Game and Frag

For a more general history of video games, the Discovery Channel’s five-part documentary Rise of the Video Game (2007) provides a great summary for the layman and fan alike. True to their content, the episodes are numbered as levels and cover nearly every aspect of the industry as the history, development, and marketing of video games get discussed in detail.

A more contemporary view of the gaming world is offered in the documentary Frag –The Movie(2008). The film manages to accurately capture the world of professional gamers, with all the ups and downs and incredibly long training sessions it involves. Watching this movie will quickly relieve one from the illusion that making money playing video games is an easy life. The huge sacrifices that are made, the arguments with friends and family, and occasional financial issues are all covered as the filmmakers follow a handful of professionals. Industry experts are also putting in their two cents in between. Since many of these gaming talents are relatively young, they are prone to making mistakes when it comes to managing their money, dealing with sponsorships, and, of course, the fame that comes with being one of the best gamers in the world.

Ever since the turn of the century and the poker boom of 2003, poker has become one of the most popular games to play both online and in real casinos. According to the WPT, there are now 100 million players in the world. Out of all of them, Daniel Negreanu is the pro who sits on top of the all-time money earners list, with an impressive $32,315,816 to date (probably even more by the time you’re reading this). But how exactly did he get there? That’s the story KidPoker (2014) recounts. Produced by popular online poker room’s production company PokerStars, the biographical documentary was received with high enthusiasm by the Canadian public, for which it was released in November last year. KidPoker is expected to reach international crowds later this year.

If you’re wondering how poker came to be so popular, you just have to watch another intriguing documentary. Bet Raise Fold (2013) tracks the origins and evolution of online poker in the beginning of this millennium. While following three main characters, the documentary offers a brief history of poker as well as the world of professional poker. The three protagonists, Danielle – a young mother from Minnesota, Tony – a Las Vegas tournament professional and Australian math genius Martin let the cameras into their fascinating and often challenging lives.

For more specific game documentaries, GTA: The Grand Theft Auto Revolution (2015) describes the development of one of the biggest game franchises in the world. Starting as a top-down sandbox game, the developer set a goal of getting the maximum out of the current graphics and processing technology with every release. The movie depicts the rise to success of the DMA design studio (nowadays Rockstar Games) while receiving incredible amounts of criticism.

Another documentary that focuses on just one (exciting) game is World of Warcraft: Looking for Group (2014). This one-hour flick shows how game studio Blizzard revolutionized the world of gaming with their Warcraft franchise. It was produced by BlizzardEntertainment itself to celebrate the ten-year anniversary of the franchise. More than 100 million people have created accounts over the game’s lifetime and this movie accurately illustrates that for many people that Warcraft is more than just a game. Even if you’re not already a fan, you might still be interested: After all, it is a phenomenon: the highest grossing franchise in the history of the gaming industry, with annual revenues of $1 billion.

Whether you are a complete game geek or a novice, there will be a gaming documentary available that suits exactly your needs. The development that the gaming industry has gone through over the past few decades has been so substantial that anybody should know a thing or two about it. Luckily, film producers all over the world have recognized that need and developed tons of interesting flicks about games. Not to mention how fun they are. In a world when competitive e-sports have thousands of people watching others play online, doesn’t it only make sense to learn about the games themselves too?

Grand Theft Auto is one of the most popular games in gaming history. In the same time, the game is also one of the most controversial. The game has been subject of numerous l...

01:01:46
Gaming
Looking for Group: A World of Warcraft Documentary

Blizzard Entertainment is an American video game company. It was founded in 1991 by three graduates of ULCA (University of California, Los Angeles), Michael Morhaime, Allen Adham...

In1988 a small development studio called DMA was formed. They did a number of minor projects before they made the first GTA (Grand Theft Auto), achieving a great success. They deci... 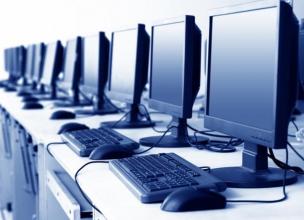 Science
How the Computer shaped our world, from Man of the Year by Time in 1982 to must have in 2015
On January 3, 1983, TIME magazine issued a publication that has forever changed the world. In 21 pages, TIME covered the...
The Oculus Rift: Future of Gaming
Whole different experience of gaming
Our Top 5 Documentaries from 2012
Five mindblowing documentaries