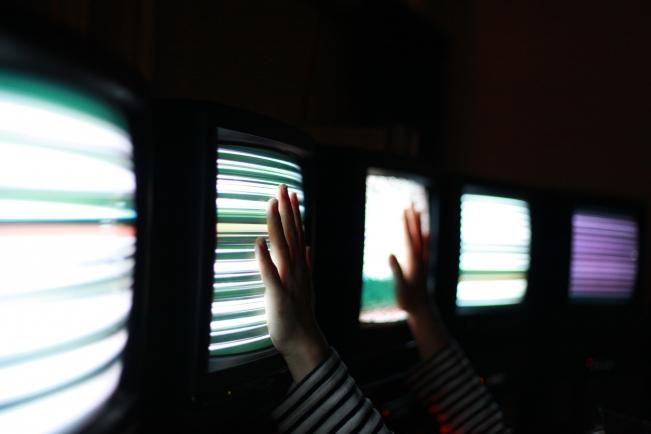 The portrayal of violence on television

Since the appearance of television in the 19th century, a lot of people tried to discover the influence of television programs on the audience and especially on children. The main concern was the portrayal of violence on television, and how it would affect children watching violent content. Some studies proved that children have the tendency to imitate things they see, because of that different committees were formed to explore that matter.

They found some major effects that impact the viewer, for example, the influence of violent television content on children has different effects. They might become more fearful of the world around them or they could become aggressive to others, there is possibility that they may become less sensitive to pain and suffering of others. The exposure to violence by watching television may influence the behavior and tolerance for some people, and it’s not just the violence on television that can influence the behavior of one person, television is basically a source of media material that feeds your brain with different information and thus, slowly converting you to a media slave.

While the television evolved other companies were making a much stronger weapon called video games, and it all started in 1947 with the first game console called “Cathode ray tube Amusement Device”. Through time different consoles were produced, making different games with violent or non-violent content, the games had a huge influence on children and their behavior either negative or positive. Researchers assert that video games have a bigger impact on the user than simple observation because they require active participation and they bind you for hours to the television or PC. The difference between watching and actually playing characters which you can create as you wish is huge, if the game is violent it can change someone’s behavior easily because it includes a lot of repetition. The fact is the more you repeat the more information you absorb, it can be positive if the game is not based on violence to improve your knowledge of something.

Now day’s video games evolved to a level that causes users to get addicted to them by offering them online experiences, giving them no time to do anything else and always offering new content to keep them playing. One of the biggest game companies Blizzard released one of the most addicting games ever, called World of Warcraft. It has a pay-to-play system where you actually have to pay every month to play this game, and since 2004 when the game was released it had about 100 million user accounts created. Because of the high addiction level of this game especially in Asian countries they were forced to ban the game, because it forced some of the players to stay at home for months, lose their jobs, ruin relationships and even commit suicide.

Today, children spend their childhood with cell phones, computers and tons of video games. All of this has a huge influence on them growing up, this is mostly a parenting problem and their decision to buy games which are rated as violent types, without reading the warning.

Social
Top 7 Enlightening Latin phrases we use daily
Latin is a dead language, nobody uses it in modern times. But there was a time when Latin was used to educate the masses
Top 5 Most Intelligent Dogs
“Do dogs really think”, “can dogs communicate with us”, “how can we understand our dogs”?
Huaxi – Secrets of the Richest Village in China
From the outside, Huaxi is dubbed as a socialist village. But on the inside, it is actually a capitalist corporation, m...
The most popular American Presidential Dogs
In the wake of Donald Trump becoming a President and waiting for his pet, we remember some of the dogs that lived in the...