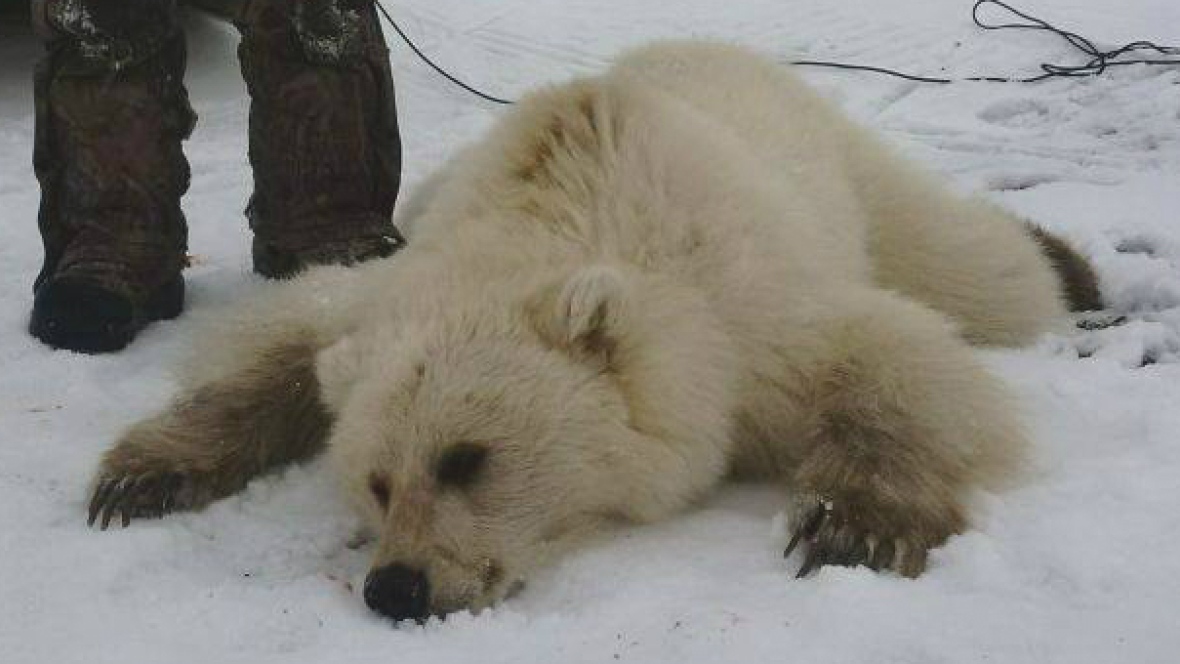 Some of the new species are hybrids, some of them thrive in human-dominated world, and some still enjoy the solitude of the wilderness

We live in an era where GMO food is normal and the accepted standard. In the past several years, human intervention has led to development of several new species of plants. But what we haven’t noticed is that our behavior has influenced the animal world as well. We have many new animal species, and they are all developed because of our behavior.

Statistics show that since the last glacial maximum, which was 11,500 years ago, we have domesticated 470 animals, we have developed many new species (6 of the 40 most important crops are entirely new), 900 species have migrated, 225 mammals have gone extinct, and 525 bird species have died out.

Some of the new species are hybrids, some of them thrive in human-dominated world, and some still enjoy the solitude of the wilderness. A new study, conducted by the University of Copenhagen shows that human activities have directly influenced development of new species. How does that happen? Through unnatural selection and manmade speciation!

What is Manmade speciation?

Before we go over some of the common new species that have developed thanks to the unnatural process, let’s explain what is manmade speciation?

Manmade speciation is a process that happens by accident, usually through emergence of new ecosystems, as well as new urban environments. Another factor is domestication of crops and animals. As mentioned, we have domesticated more than 470 species in the past 11,000 years.

Another factor that plays a role in unnatural selection is hunting. Animals are developing new traits in order to protect themselves and survive, leading to development of entirely new species.

Last, but not least, deliberate or accidental relocation is another factor that leads to hybridization, or another way to say development of new species. Let’s take a look at three entirely new species, and how they developed.

What is interesting is that the London underground mosquito now has a worldwide distribution. The mosquito, which was first discovered in the 18th century in Egypt, has made a living by adapting to human-made underground systems.

A latin name for a damselfly, Megaloprepus caerulatus is another great example of new species developed thanks to human behavior. This damselfly is a resident of Central America, hiding deep in the forests. And because of deforestation, or in simple terms, man behavior destroying forests, the damselfly has been forced to look home in different forests, fragmenting into multiple species depending of the geographical location. 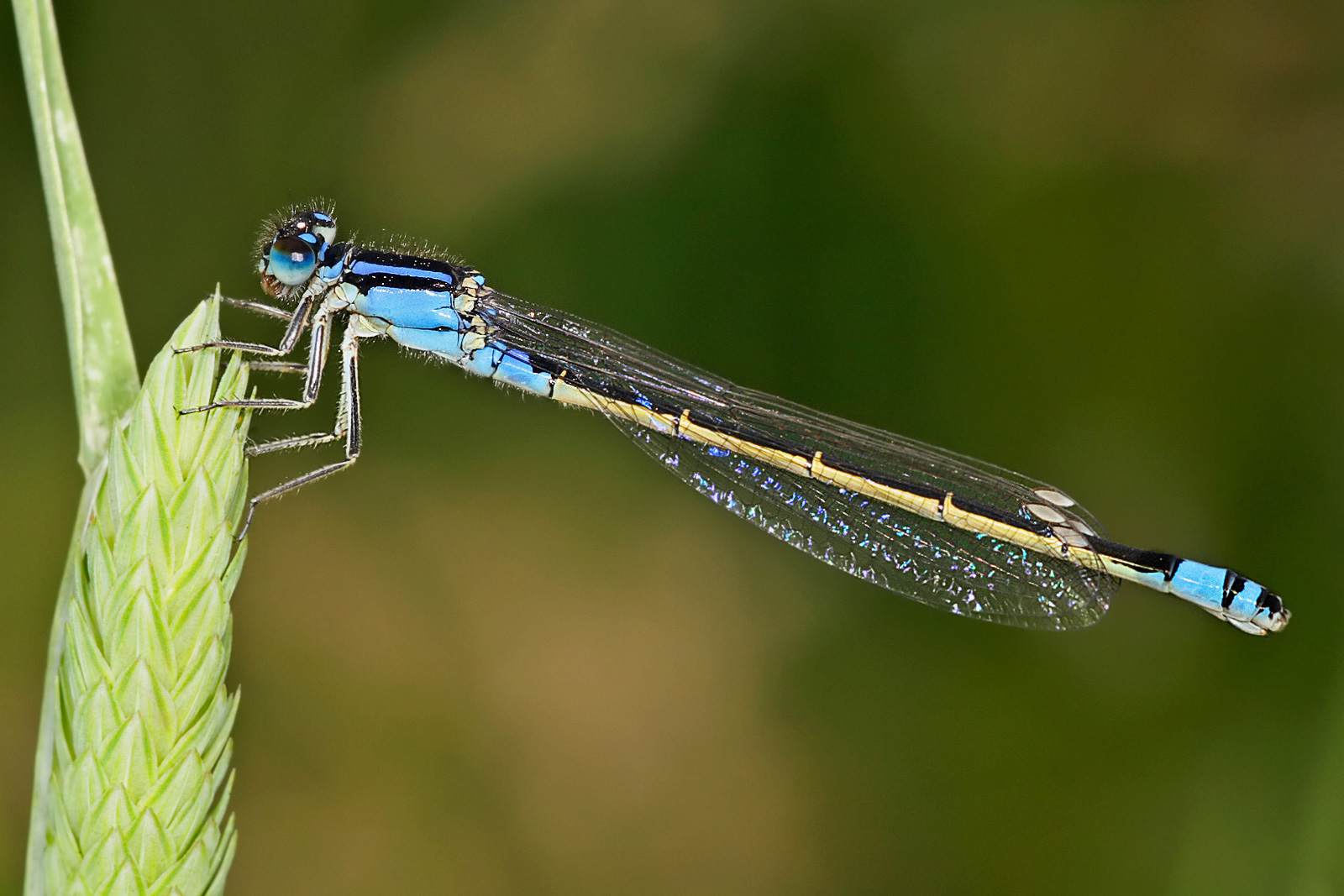 Living in moist and wet forests, this damselfly has the greatest wingspan, ranging up to 7.5 inches. Some biologists describe it as pulsating white and blue beacon due to its large size and wing markings.

Climate change, an issue that Leonardo di Caprio is seriously trying to raise awareness for, is responsible for the development of this hybrid bear. Because of the eradication of the sea ice at the Arctic, polar bears have to find a way to survive. As a result, they have moved further inland, an area populated by grizzly bears. And in order to survive, polar bears have started cross-breeding with grizzly bears.

The polar-grizzly hybrid was first discovered in 2006, and since then, scientists are confident this hybrid wanders the North-America. There have been previous pictures of this hybrid, but it wasn’t confirmed until 2006, when scientist took DNA test to verify the claim. One of the strongest evidences is the hair, showing a pattern of hollowness. This pattern is a physical trait for both grizzly and polar bears. Regarding their behavior, polar-grizzly hybrids demonstrate more personality traits similar to polar bears.