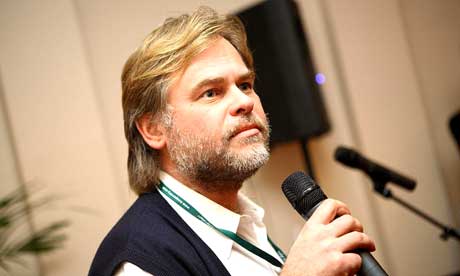 It all started in 1989, when his personal computer was under the attack of the popular Cascade virus. Yevgeny used his knowledge in mathematics and cryptography to explore the virus, and develop a tool to eliminate the virus

Personal Triumphs
Meet Betty Cohen – The Woman who made the 90’s Awesome
Betty Cohen founded Cartoon Network in 1992, and she brought some of our favorite cartoons to life
Starlite – What happened to the material that could have changed the world?
Starlite was fire-retardant, and could have been used as a thermal barrier or heat-resistant coating
Eights Ways IBM Watson makes life Easier
The Watson has come a long way since the win in Jeopardy in 2011.
Benjamin Franklin the Inventor
Between running a print shop, starting the first lending library in America, engineering the postal system, and helping ...