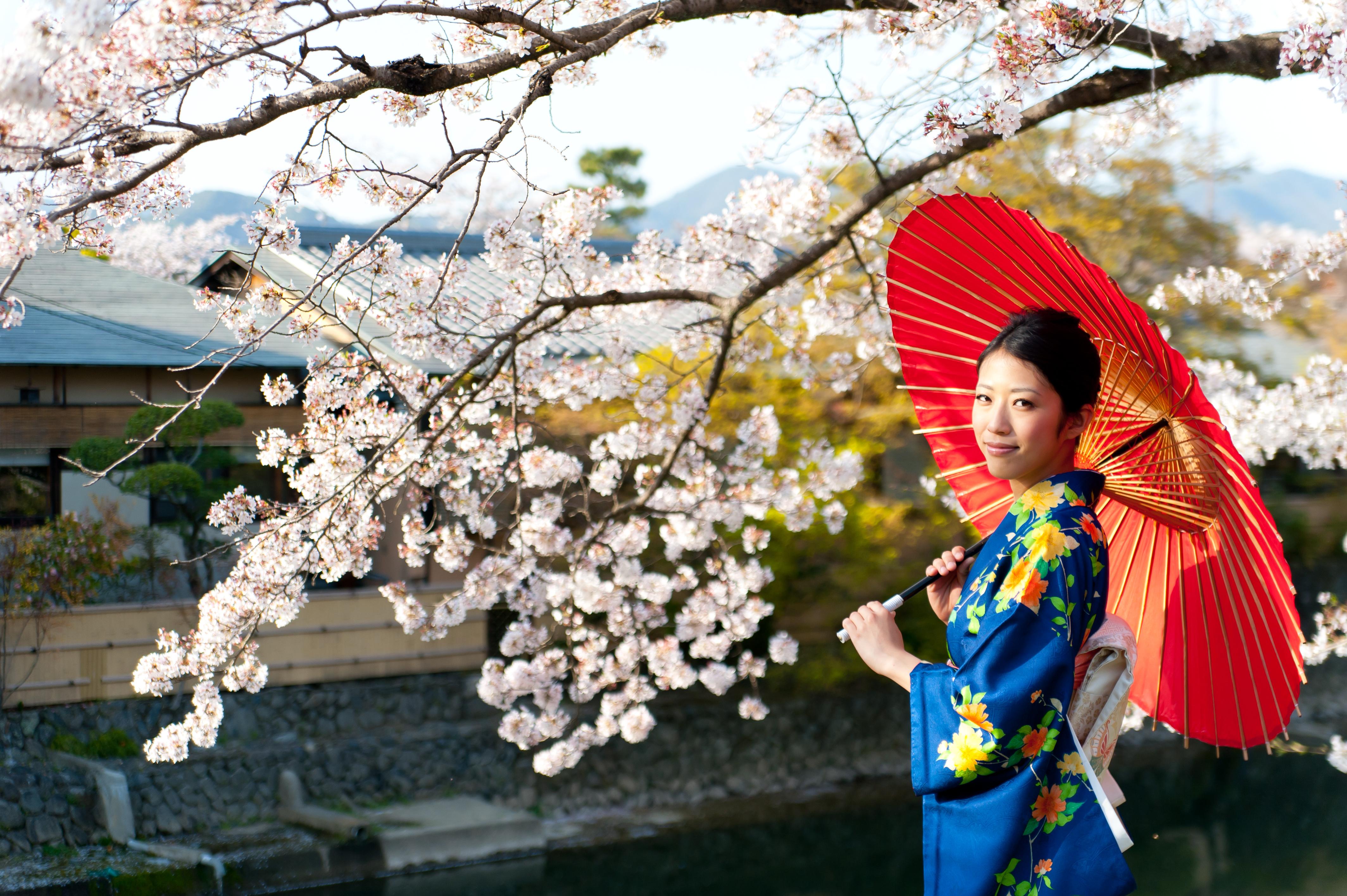 Japan, or the country famously known as “the country where the Sun rises” is home of some of the most beautiful festivals. During the whole year, Japan is overwhelmed with colorful festivals, parades and much more. Some of the festivals celebrate Japanese culture, while others are celebrate times of the year. And when it comes to festivals, we cannot start without mentioning three of the top 10 festivals in the world, all three of which are held in Japan. Those are „Cherry Blossom Lantern Festival“, „The Fuji Shibazakura Festival“, and the „Winter Light Festival“.

The Cherry Blossom Festival is one of the most popular festivals in the country. Japan celebrates the entire season of the cherry blossoms, with festivals in every part of the country. In some parts of Japan, parks are decorated with lanterns and there is food available. The cherry blossom festival is arguably one of the largest spectator events in the country, with parades organized in cities that run up to 10 blocks.

What you can expect to see during the cherry blossom festival aside from cherry blossoms and parades are colorful helium balloons, marching bands, celebrity entertainers, elaborate floats and performers.

What is interesting that cherry blossoms festivals across Japan are organized in different times of the year. Almost every city has its own timeframe for the festival.

For example, the festival in Okinawa takes place from late January, and runs through mid February. In Matsuyama city, on the other hand, the festival takes place in April. One of the most interesting festivals is held in Matsue City, Shimane, where the cherry blossoms trees are illuminated at night. In the middle of April, the festival in Tsuyama city takes place, and is one of the rare festival with Japanese tea ceremonies and lots of performers from the music industry.

Also known as the flower festival, the Fuji Shibazakura festival is a unique in almost every sense of the word. The festival starts in mid April, and lasts until late May. It is then when more than 800,000 shibazakura, or “moss phlox” bloom in a site at Mount Fuji. The bloom of the flowers gives Mount Fuji special, pink color. The unique contrast of colors if visible from the base of the mountain, but the best way to experience is to visit the site. The venue is located approximately three kilometers south of Lake Motosuko. It is there where shibazakura bloom in five different colors, producing hues of pink, purple and white. The venue is accessible via public busses, shuttle busses and cars. If you are going there with a car, make sure to bring money for parking. Due to the crowded place, it is advisable to avoid the venue during weekends and Golden Week holidays.

Strange
David Copperfield - The Mystery behind the Tricks
The secret of the tricks has never been publicly explained. However, there are ways to explain how he does the tricks. O...
Women in Refrigerators - 7 Most Important Women Characters Killed to Hype a Male Character in Comic books
Aside from few comic books written specifically for female characters such as Wonder woman, Cat Woman, Black Widow, Rave...
Clementinum in Prague is one of the world's most beautiful libraries
Nowadays, the Clementinum remains a vast complex of beautiful baroque and rococo, serving as a reminder of a period in w...
Guide to Studying Film Production at University
Want to take your passion for documentaries to the next level?