Game of Thrones and the Historical Events that Inspired it 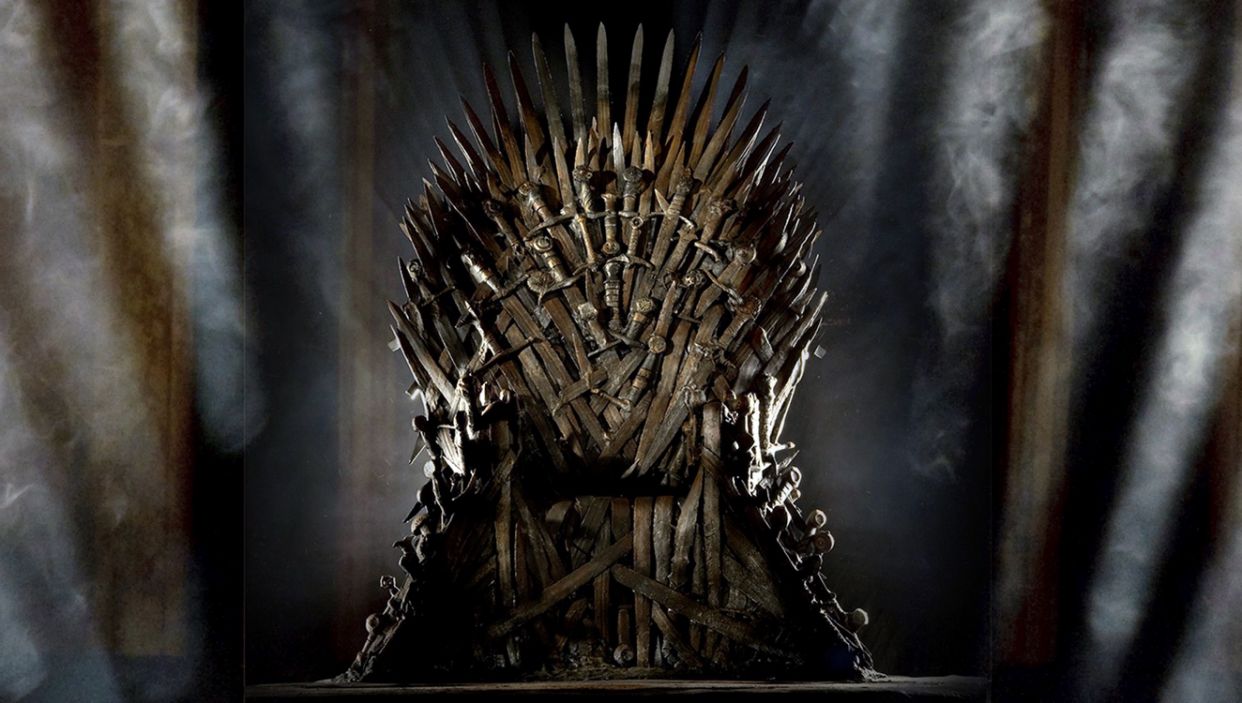 It is no secret that George R.R. Martin based his fantasy epic drama on a couple of events in European history. Much like in real-life, his world is full of complex politics and family drama. But exactly which events did he borrowed from?

It is no secret that George R.R. Martin based his fantasy epic drama on a couple of events in European history. Much like in real-life, his world is full of complex politics and family drama. But exactly which events did he borrowed from? Let’s talk about all of the historical connection and events between Game of Thrones and real-life history.

The War of the Roses

While he has never publicly admitted, it is clear that there are many similarities between the War of the Roses and Game of Thrones. The main plot is plucked directly from one of the most famous wars in English history.

The War of the Roses was a generations-long and fairly complicated war. However, it boils down to the fight for the English throne between two families, the Yorks and the Lancasters. The former are the Starks in GoT, while the latter are the Lannisters. Boy kings, scheming mothers, hand of the king, civil war, and much more, all of which are almost exactly as in Game of Thrones.

The War of the Roses lasted for three decades.

The Fall of Rome

And it bears a striking resemblance to the Roman Empire. Both were republics, and both enslaved people from all across the world. Rome and the Targaryens arose on a peninsula in a warm climate, and built roads and buildings with much more advanced technology for their time.

Eventually, both collapsed, leading to centuries of conflict.

Melisandre is a prominent character in GoT, she even has her own POV chapters in the books. She worships the lord of light, and it is called the Red Faith. The same principles of the faith of R’hllor can easily be found in Zoroastrianism, an ancient Persian religion.

In the religion, fire is considered a medium for spiritual awareness and wisdom, and worshipers often play in the presence of fire or in fire temples.

More importantly, Zoroastrianism also stresses the duality between good and evil, which in the books is presented by the Lord of Light and The Great Other.

The favorite method of torment in the Bolton family is flaying and skinning the enemies. And it seems like it was invented for a fantasy series, but it is not. It happened throughout the course of history, including in the court of the Assyrian king Ashurbanipal.

He asked for a pillar to be built at the city gate. Then, he had all the rebel leaders flayed and used their skins to wallpaper the pillar. It was a testament to his wrath.

Red Wedding and the Massacre of Glencoe

The Red Wedding is another event based on a true story. And not one, but more than one true stories.

The Massacre of Glencoe is a popular event in the history of Scotland. It happened in 1961, when the clans of Scotland were ordered to put aside the deposed King James VII in favor of King William of Orange. The MacDonald family signed their oaths to William, but the document was delivered late. Therefore, William’s men were not happy, so they send 120 men to the MacDonalds, claiming they needed shelter from the cold. Macdonald family let them stay, gave them food, and accommodated them for two weeks. One night, when the Macdonald family was sleeping, the 120 men murdered 38 o the family in their beds.

Another event in Scotland history can be linked as well. And that is the Black Dinner, happening in 1440. The 16-year old Earl of Douglas and his little brother were invited to dine with King James II at Edinburgh Castle. The young king was 10 years at the time, and his Chancellor feared that the Black Douglas clan was growing too strong. So, while the children were having a dinner, one of the Chancellor’s men dropped a black bull head on the table, and then they dragged the Earl of Douglas and his brother outside and beheaded them both.

You can also draw parallels to Japanese history, explained in Kojiki, historical and mythological text. It chronicles the rise of Japan’s first ruler, Emperor Jimmu. He consolidated his power by murdering a group of his enemies at a feast. And the start of the massacre was a song, sung by Jimmu himself.

Battle of Blackwater Bay and Siege of Constantinople

This wall has an ancient Roman counterpart. The wall is one of the most important aspects of the Game of Thrones saga. Hadrian’s Wall was across 73 miles of northern Britain, and was designed to keep the Picts outside. Romans viewed Picts as barbarians, which is something close to the wildlings in the books.

Even Martin admitted that some of his initial ideas for Game of Thrones came when visiting the Hadrian’s Wall.

William the Conqueror was a bastard Duke of Normandy who wanted to rule over all Seven Kingdoms of England. He crossed the narrow sea in 1066 with a great army, and started running the place. Queen Elizabeth II, is the 22x Great-Granddaughter of William. Unlike Aegon, he did not have dragons.

The Braavosi Are Basically Venetians

You can trace connections of the fictional city of Braavos to Venice. The infrastructure of both cities is dominated by canals, but there is even more connection.

Same as Venice, Braavos operates as an independent city-state. Nowadays Venice might be part of Italy, but for many centuries, it was an independent state within Italy. And while Braavos is dominated by the Iron Bank, Venice was ruled by a group called the Council of Ten.

History
How much Do You Know about Circus?
Most people associate the term circus with Great Britain. After all, it was in UK that circuses gained popularity during...
Why is Roman Concrete so Strong and Durable?
Roman Empire structures lasts for thousands of years. The Western Roman Empire crumbled to dust more than a thousand yea...
Jerusalem over the Years – Complex History of the City
Three major Abrahamic religions consider Jerusalem a holy place. Those are Christianity, Islam, and Judaism. Over the c...
What Happened to the Spanish Armada?
In 1588, King Philip II of Spain sent his fleet to collect the army from the Netherlands, where they were fighting. The ...