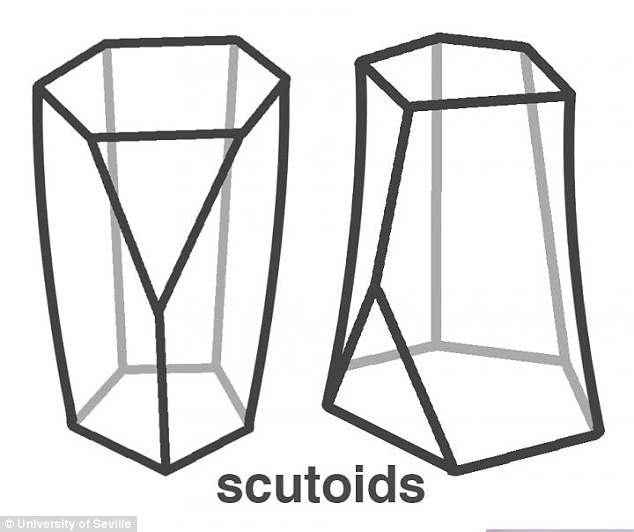 The discovery can help us understand how organs acquire such complex, yet in the same time, stable forms. In the same way as Legos form together, the scutoid enables epithelial cells, which are the construction blocks of organisms, to fold and curve. The new study will help researchers understand how biological structures form, with a hope to apply the newfound knowledge for creation of artificial tissues and organs.

Before this discovery, scientists believed that the epithelial cells adopted a prism or pyramid shape to create such structures. However, after examining the epithelial curves from laboratory samples, the team of scientists determined the shape more closely resembled twisted prisms.

The unique shape is due to the fact that when tissue curves, it tends to minimize energy, making it more stable.

The team from Lehigh University, used computational modeling based on Voronoi diagraming for the purpose of the study. Scientists analyzed the three-dimensional packing of tissues in different animals, and found one constant. They found the animals adopted shaped predicted by the model. 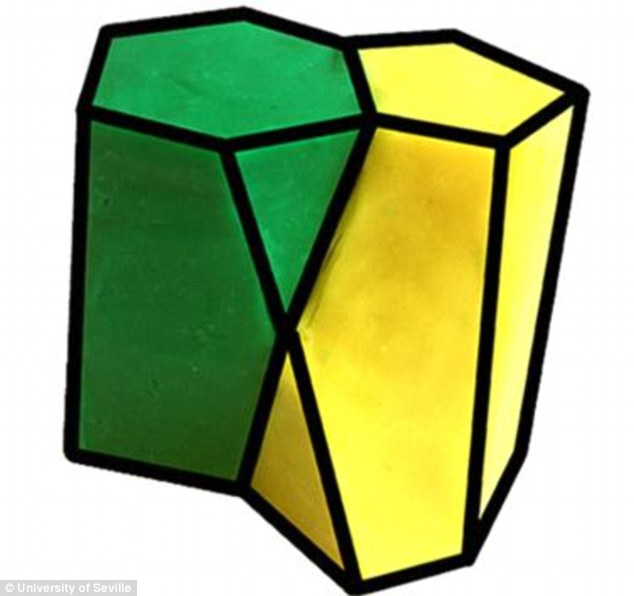 During the modeling process, the results the team saw were weird, says Javier Buceta, one of the scientists in the study. The model predicted as the curvature of tissues increases, columns and bottle-shapes were not the only shapes that cells may develop. Once they found out the new shape, they were even more surprised, as the new form didn’t even have a name in math. They were glad they had the opportunity to name the new shape.

In the study, the researchers found out that the process relies on previously undescribed shape, which allows cells to maintain maximum stability while conserving energy. That is why they believe the new shape is the most efficient geometric shape to date. It is the most energy-efficient method of cell organization.

It was previously thought that the cells take on a columnar or bottle-like shape as they pack together. The study concluded that “in addition to the fundamental aspect of morphogenesis, the ability to engineer tissues and organs in the future critically relies on the ability to understand, and then control, the 3D organization of cells.

Making sense of the new shape 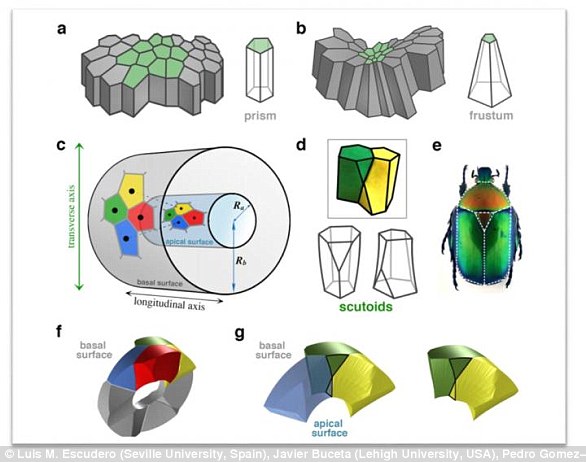 The team was studying these cells which can be found lining our organs and blood vessels. They pinpointed a three-dimensional shape that occurs as they bend and pack together.

According to the team of scientists, the process allows cells to maintain maximum stability while conserving energy. They named the new shape “scutoid” after the scutellum of a beetle’s thorax. 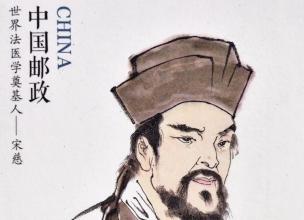 Medicine
Song Ci – The Father of Modern Forensic Medicine
In 1247, he published a book in which he explains how to determine which wound was the case of death. His book, “Washi...
Trypophobia – Is it Actually Real Condition?
This is a specific phobia, a condition that is often characterized by a persistent and excessive fear of an object or si...
Letitia Mumford Geer – Notable Women in Medicine
Letitia filed for her patent for a new design for the medical syringe on February 12, 1896. It was three years later tha...
The MOSE Project in Venice – How to Stop Flooding
The MOSE project in Venice will be fully operational in 2023. At the time, the barriers will be raised when the water le...