EU Migrant and Refugee Crisis - What You Need to Know 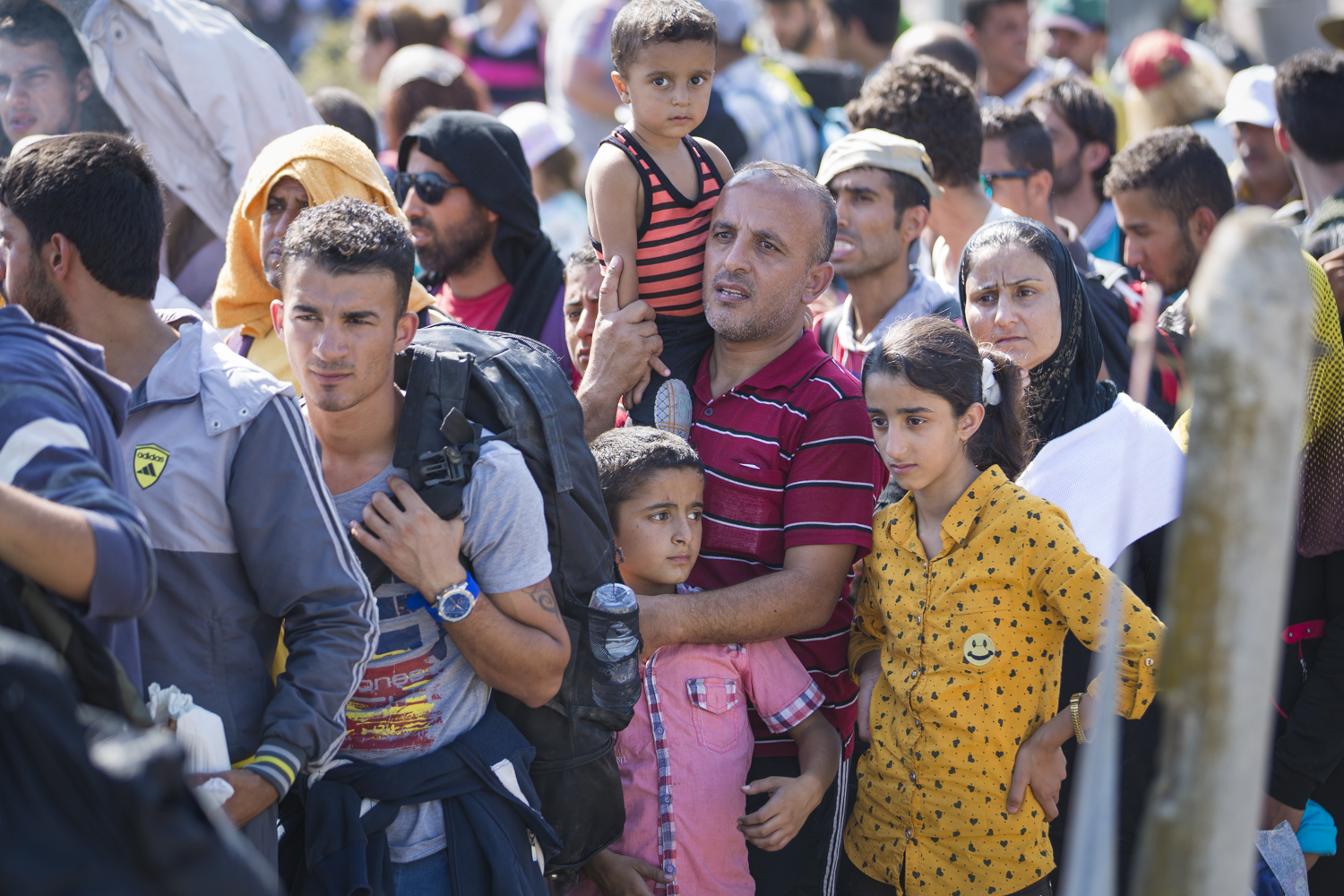 In September 2015, the EU passed a project which asked EU countries to divide the refugees among themselves. Now, the countries are trying to prevent migrants from getting into the EU

More than one million refugees and migrants crossed the EU borders in 2015. The crisis is getting worse with each and every passing day, and the EU is finally trying to solve the problem by stopping refugees from crossing the borders. In September 2015, the EU passed a project which asked EU countries to divide the refugees among themselves. Now, the countries are trying to prevent migrants from getting into the EU. Let’s take a look at some important questions from the refugee crisis.

Where are they going?

Germany is the final destination for most of the refugees. The numbers clearly show that Germany is the desired location, as the country has received almost 500,000 asylum applications during 2015. To make matters worse, according to some data, more than million people entered Germany in 2015. This year, the EU Union is tightening the opportunities for refugees to reach their goal.

Germany is contemplating a new international law that will require Syrian refugees to learn German or lose residency in the country as a new measure of integrating refugees into the country or forcing them to leave.

Where do they come from?

There are three main routes that the refugees use to enter Europe. The most popular, and the most crowded route is the Eastern Mediterranean route that goes through Western Balkan Route and then towards Western Europe countries. The route starts from Turkey, from where the refugees go to Greece by boat, and from there, on foot, they travel to Western Europe.

Turkey has taken the highest amount of refugees so far, more than two million, but they have no right to work legally there. In addition, Turkey is reluctant to provide asylum for the refugees, and they are not as keen on the idea of staying in Turkey. But Turkey has leverage over the EU, threatening to let the refugees into Europe unless the European Union speeds up the acceptance process for Turkey. If the EU opens the door for Turkey, the country is willing to build refugee camps and let the refugees stay on its soil.

The EU has arranged for a Turkey-summit, Monday, April 4. EU leaders believe that the summit will be the turning point. Turkey is the only country that can stop the flow of refugees into the EU, giving the country huge advantage.

Demographic chart of the refugees

As you might expect, old people are not crossing the border, and the number of refugees aged 60 and more accounts for just 1% of the total refugee number. What about closing the borders?

So far, Germany has let its borders open and Angela Merkel is still stressing open-borders policy. However, she is one of the few European politicians that have left the borders open. So far, Croatia, Hungary, Serbia, Spain, Austria, France have closed their borders for refugees and migrants from Syria and other countries.

Germany has also threatened to close the borders in order to put pressure on other European countries to accept more refugees and migrants. Greece is also in a rough place, as some EU countries have called the Greece government to close the borders. However, the country hasn’t yet elected to close its borders, fearing it will be left to deal with refugees on its own and without help and money from the European Union.

How many refugees has the EU accepted?