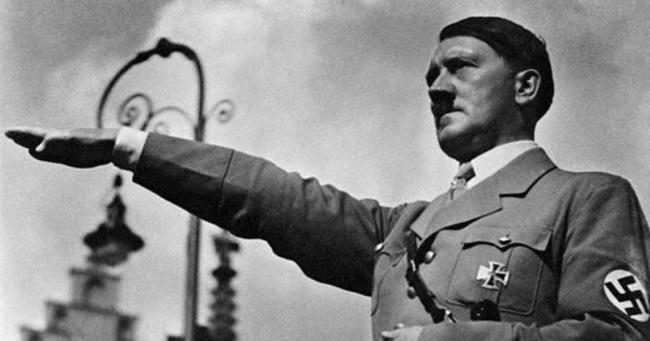 Adolf Hitler, a German politician, dictator, strategist, villain or maybe a hero to some! Born in Austria 20.04.1889, became a chancellor and dictator of Nazi Germany in 1933 until 1945. Hitler was at the centre of Nazi Germany, World War II in Europe and the Holocaust.

What moved the German people to choose him as their leader? Why did 17 million people vote for him in free democratic elections? And how did they reach the point where they committed a massive genocide against the Jewish people?

If Hitler was a villain, why did Germans support the Nazis and Third Reich? He was a dictator but he was the kind that made people of Germany important and special, and he made sure they are taken care of by the state. The people had enormous tax breaks and social benefits so good they still anchor Germany. Even if it was war, Hitler never raised taxes for working class people during his 12 years of leadership. In the last days of war he also ensured that not a single German went hungry.

But all of that happiness in Germany and financing of it he achieved through robbing and murdering others. He conquered lands and oppressed the Jewish people, which gave him tremendous opportunities for plunder. Hitler's power could only have blossomed in collaboration with the German people. None of this would happen if he didn’t join forces with Germany as an Austrian immigrant.

Because he was sick and suffered from different syndromes and diseases, he didn't make those plans by himself, his main figures and minds where Joseph Goebbels, Martin Bormann and Karl Dönitz. Hitler’s charisma is one of the main traits that made him achieve what he did and he also had his own characteristic approach to the people of Germany. He also claimed that he had some sort of a bound as the Fuhrer with the people, so Germany was Hitler, and Hitler was Germany.

The majority of Germans thought that the Jewish people where the cause of all of their problems, believing everything that the Fuhrer said to them. From 1941 to 1945, Hitler’s forces killed over 11 million Jewish and Polish people, communist, homosexuals, Soviet Union prisoners and the mentally and physically disabled. This monstrous act is considered as one of the biggest genocides ever. But the people of Germany saw a savior, hero, leader or even God in him. Hitler died 20.04.1945 in Germany.

Today some people think of him as a monster, but there are others who formed social and political movements that support the Nazi ideology labeling it as Neo-Nazism. It is supported all around the world by groups of people who found that idea like the right one. Though fictional, the example is the movie American history X, where the main role is playing a Neo-Nazi. That illustrates their lifestyle and the ideas that they live for. Today Germany is still one of the wealthiest countries in Europe, with the leadership of Angela Merkel. The question is did Germans like Hitler more than their new leader?