Could it be that Fight MH370 landed on water? Found debris confirms conspiracy theories! 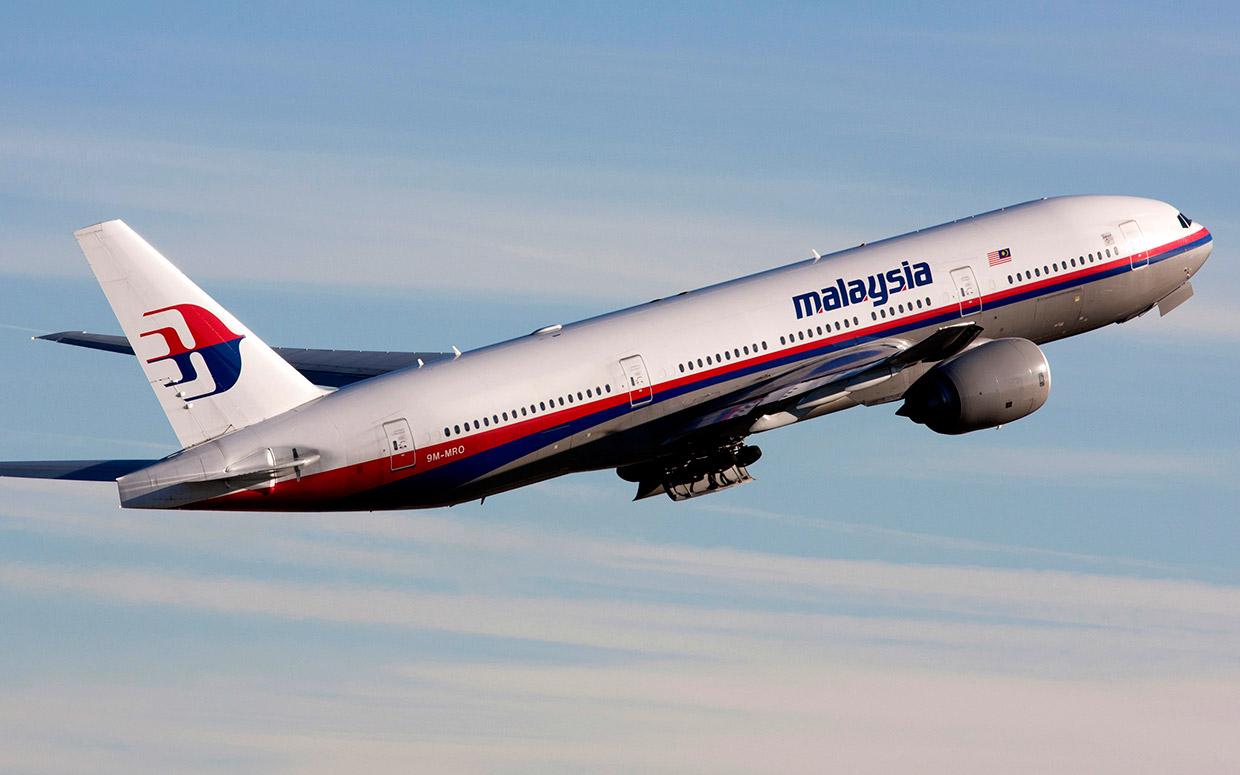 After the debris was found, it was sent to France for examination by international aviation experts. French authorities then launched a prolonged and comprehensive search around the island for more debris, but they found none

In July this year, Malaysian and Australian authorities found a wing part that they believed came from the missing Flight MH370. Officials found the debris, which is known as flaperon on Reunion Island in the Indian Ocean.

After the debris was found, it was sent to France for examination by international aviation experts. French authorities then launched a prolonged and comprehensive search around the island for more debris, but they found none.

After one month and few days, French authorities finally confirmed that the debris was part of the wing section of the Flight MH370. The plane disappeared last year in March, and carried 239 people. The debris is the first evidence linked with the missing plane, and it will certainly shed new light to the search. Prime Minister of France, Tony Abbot, confirmed that the search for the missing plane and new evidence will continue as the countries “owe it to the hundreds of millions of people who use our skies”.

The debris found on the Reunion Island might confirm a conspiracy theory that was floating around the internet for the past year or so. The theory, commonly known as the “chilling theory” suggests that the pilot Zaharie Ahmad Shah deliberately crushed the plane in the Indian Ocean.

The theory, first suggest in August last year by the authors of the book “Goodnight Malaysian 370: The Truth Behind The Loss Of Flight 370”, continues that Shah, or even some other individual that had control of the plane actually planned the whole disappearing act of the Flight MH370.

According to the theory, the person in charge planned the whole thing, and had an idea how would he/she leave after the crash of the plane.

The theory suggests that the person in charge of the Flight MH370 planned to land on the ocean surface, and then wait in horror on the surface as the plane would sank to the bottom of the ocean. He/she would be just part of the helpless passengers.

Up until now, the theory was dismissed because of the sheer difficulty of the move itself. Crashing a plane on an ocean surface is not easy, and few people in the world could pull it off. However, the report that debris of the plane was found in water, sheds new light on the theory.

French investigators working on the debris considered the manners in which the plane part was twisted, which suggested that a landing at the sea is more plausible scenario than a crash on the land surface.

Will the debris solve the mystery?

After the debris was found in August by Malaysian authorities, many experts believed that the debris will help solve the mystery of the missing Flight MH370.

The plane carrying 239 people on board disappeared in March 2014, when it was traveling from Kuala Lumpur to Beijing. After the disappearance, the debris is the first trace of the missing plane investigators found.

What the missing piece does for the investigation and for one of the biggest mysteries in aviation history is to offer some evidence that a conspiracy theory circulating around might be true. The missing debris was found well into the search area. The Reunion Island, on which investigators found the debris is roughly 3,700 miles west of the search area.

Malaysia will continue the search

Within just hours after the French investigators confirmed that the aircraft debris is part of the Boeing 777, Malaysian authorities said that they will continue their search for the missing aircraft.

According to Malaysian authorities and Australian investigators, the plane part is useful evidence for the search, but will in no way alter the search for the plane itself.

The team will expand the search to the Indian Ocean, where they will hope they will find more debris. Australian authorities were contemplating a new move which would bring in new and more vessels and gear to give investigators better chance for their search. Authorities are hoping that the improved climate could provide investigators with better condition for the search for Flight MH370. The summer period is just around the corner, and authorities will watch the development of the situation.

As for when the search will end, officials are clear about it once the area that covers the highest probability for the aircraft to be found had been covered, all the countries involved in the investigation will end the search.