At the time of the disaster, the Soviet Union did not want to alert the Western World, and waited 36 hours for evacuation and first statement

On April 26, 1986, the largest nuclear disaster the world has ever seen occurred in the city of Chernobyl, Russia. Reactor No.4 overheated, and exploded, releasing a radioactive cloud that ended up killing only three people initially, but thousands later as a result of radiation. The exact number of people who died because of Chernobyl is still up for a debate. HBO made a show about the events at Chernobyl, and it is the most popular TV show ranked on IMDB. With that in mind, now that the show is over, you might want to go over some facts about the event that the show did not address.

Evacuation started 36 hours after the explosion

As we mentioned previously, the Soviet Union did not even tell their own people about the explosion. Despite the deaths in the explosion, hospitalization of workers and firefighters, no one in the surrounding areas was evacuated about 36 hours after the disaster began. Even the nearby city of Pripvat, was not evacuated immediately.

You can visit Chernobyl

Yes, Chernobyl is an area that is still believed to be contaminated with radiation. But you can actually visit it, either as a tourist, or as a scientist. Just remember, radiation is a silent, odorless, and invisible killer that will cause long-term health issues. 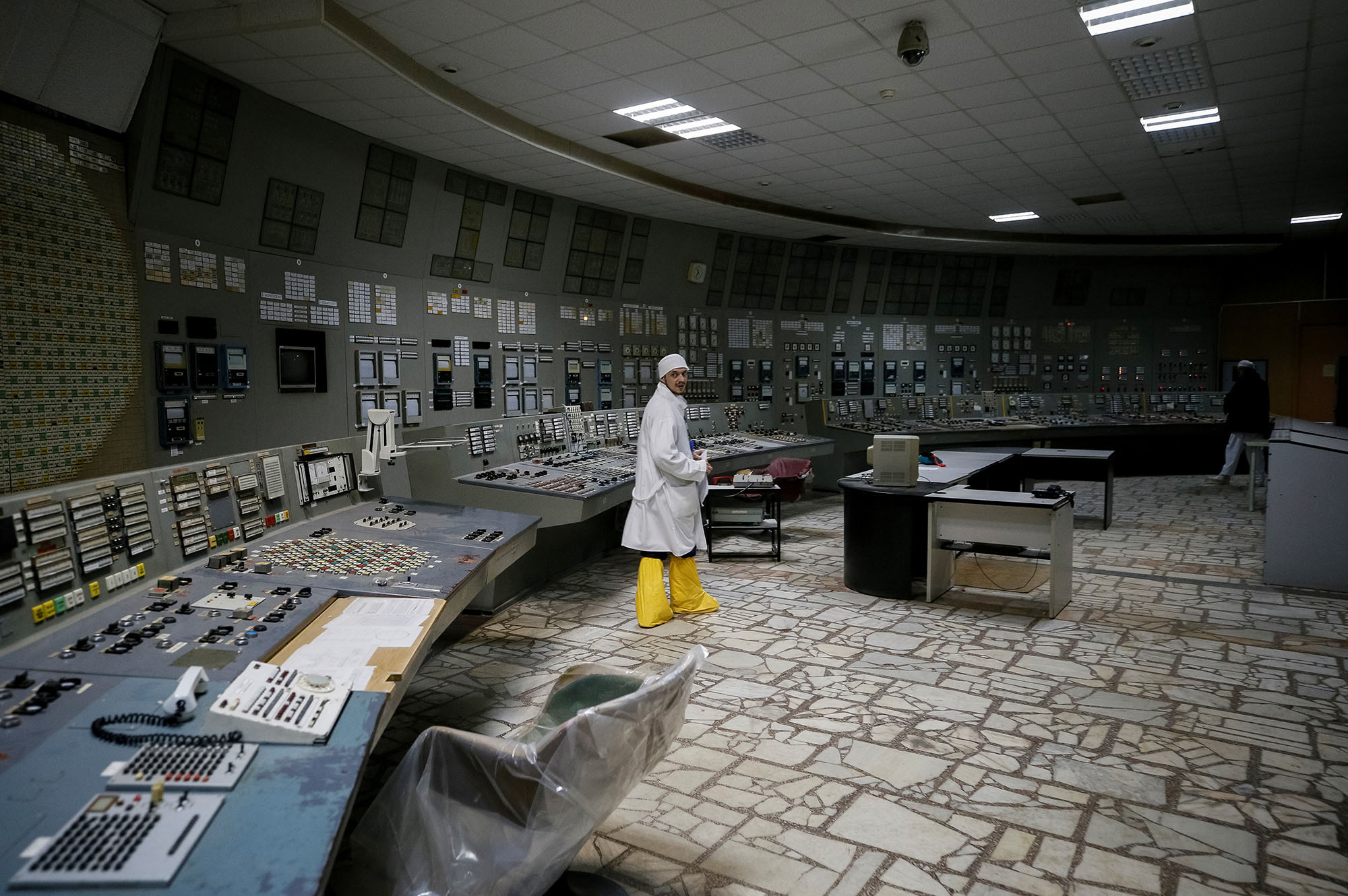 Speaking of long-term issues caused by Chernobyl, at least 28 people initially died as a result of the accident. However, according to many research and studies, thousands died as an indirect result of the explosion. Radiation has been linked with cancer, as it vastly increases the risk of it. We can never know the exact number of people who died after the Chernobyl disaster. For one, Soviet doctors were forbidden to cite radiation as a cause of death for a few years after the explosion.

The disaster caused health concerns, but also economic. The economical toll speed up the end of the Soviet Union. It also caused global leaders to think about an anti-nuclear movement. As for moneywise issues, the disaster has been estimated to cost $235 billion in damages. Belarus saw 23% of its territory contaminated by the accident, and lost one fifth of its agricultural land. At the height of the disaster response, Belarus had to spend between 20 and 25 percent of its budget dealing with Chernobyl.

It will take time to clean up Chernobyl Chernobyl and Hiroshima are almost exactly the same. People exposed to radiation by the accident received about 45 REM (a unit of radiation dosage) on average. Those are the same numbers that survivors of Hiroshima suffered.

As for how dangerous that is? Well, 45 REM will not cause radiation sickness, which occurs at 200 REM. However, it does increase the risk of cancer by almost 2%.