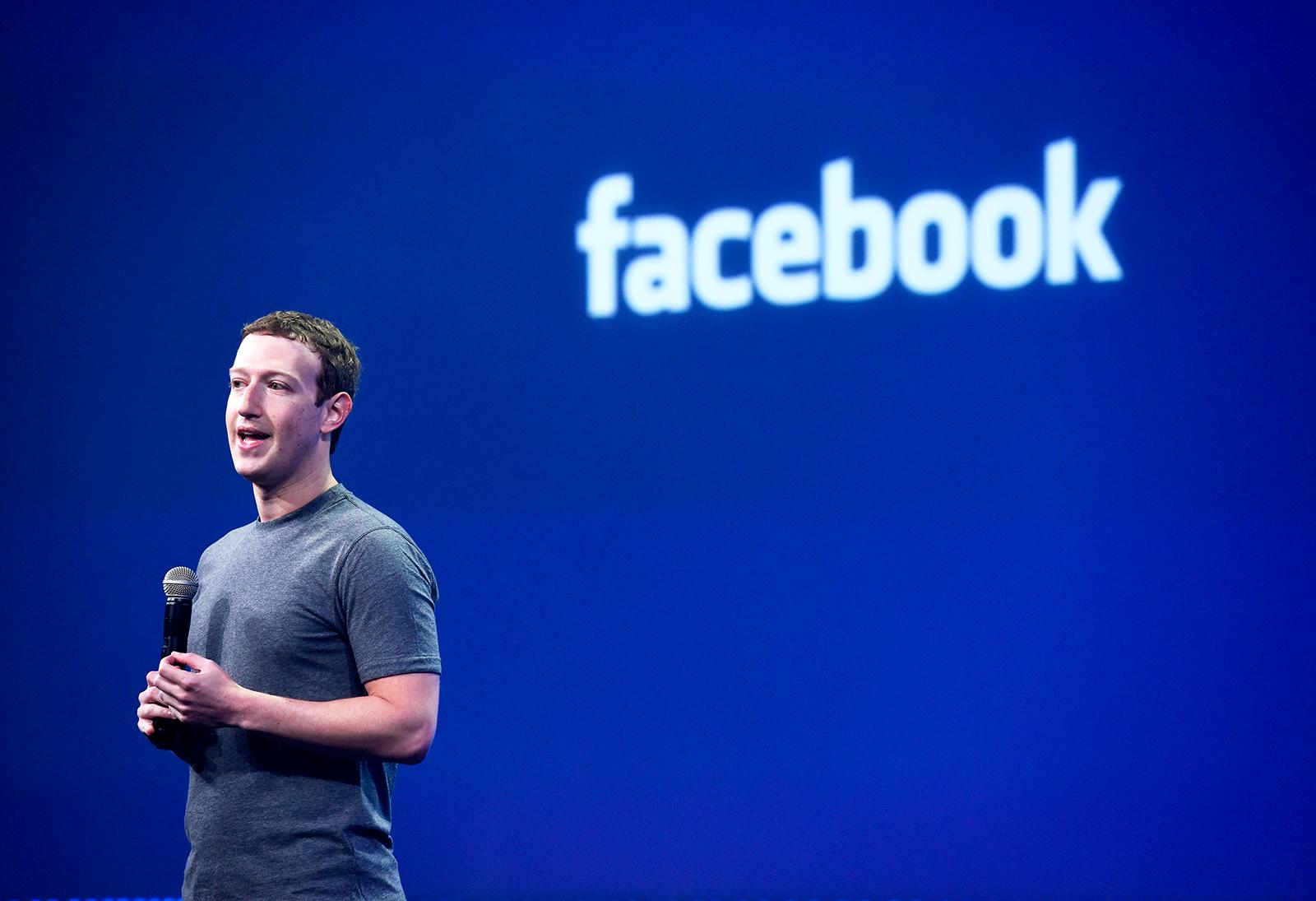 Asked about the future of the social network, the CEO replied “One day, I believe we'll be able to send full rich thoughts to each other directly using technology. You'll just be able to think of something and your friends will immediately be able to experience it too if you'd like. This would be the ultimate communication technology."

Mark Zuckerberg has a vision, to send rich thoughts using technology. In other words, Zuckerberg believes we can communicate on Facebook through thoughts. It is a bold predicament, but the founder of the social network believes it is possible.

Zuckerberg brought the idea during a Q&A session with users on Facebook on June 30. Asked about the future of the social network, the CEO replied “One day, I believe we'll be able to send full rich thoughts to each other directly using technology. You'll just be able to think of something and your friends will immediately be able to experience it too if you'd like. This would be the ultimate communication technology."

To further elaborate the vision, Zuckerberg continued to explain the history and the evolution of the social network “"We used to just share in text, and now we post mainly with photos. In the future video will be even more important than photos. After that, immersive experiences like VR [virtual reality] will become the norm. And after that, we'll have the power to share our full sensory and emotional experience with people whenever we'd like."

What is Zuckerberg’s vision?

Zuckerberg is actually referring to a technology that is similar to a Virtual reality headset. His vision is an advanced form of “brain to brain communication”. The idea is that people can plug in a VR headset with a physical connection to the brain. At the moment, it is possible to see the brain transmit information between neurons. The brain transmits the information via electrical and chemical signals, and they are visible on a functional magnetic resonance imaging, implanted electrodes and electroencephalograms. Theoretically, it is possible to encode the signals into bits in the same way as we do with digital phone signals after which they will be sent to another person for “decoding and playback”.

Can you read the mind?

Some professors, including Christopher James, a professor of biomedical engineering in the UK, believe that from a technical standpoint, it is possible to read the brain activity of another person. There are three ways that is possible, including functional magnetic resonance imaging, implanting electrodes into the brain and attaching electrodes to the scalp. At the moment, the only way that scientists have used to pick up thoughts with precision is electrodes. Imaging technology is unable to resolve small areas in order to find out what is happening. Scalp electrodes, on the other hand, only detect loud signals.

However, even if scientists were able to read the signals, that is only half the battle. The second half of the equation is decoding the signals. There is no area in the brain that governs thoughts of a given type. We all think in a different way, and the thinking process involves different parts of the brain that work simultaneously. Picking up all those brain signals requires sticking electrodes on different areas of the brain, and that will risk the person’s health. And then comes the next challenge, making sense of the impulses.

Some believe that with the computer technology and power that is available today, scientists could theoretically make sense of the pattern. However, they need to know what each signal means and that is far from clear conclusion. The problem is that thoughts are more complex than a simple sum of total currents.

At the moment, scientists have some success in experimenting with brain stimulation. For example, deep brain stimulation is used for treating Parkinson’s and epilepsy. The process involves sending “simple signals to specific parts of the brain”. However, the process is not successful in every patients, since everyone is different. And Facebook has more than 1 billion users, so it is impossible to know the patterns of every single one of them.

Another example is the experiment conducted at the University of Washington. A team of scientists demonstrated communication between two brains via the motor cortex. They placed two individuals in different rooms. The first individual had electrodes on his head and he sent brain signals via Internet. The second person received the signals via the motor cortex. The second person had to move his hand and control a video game, and the experiment was successful.

At the Duke University, scientists have experimented with rats. Facebook, on the other hand, is used by people. The experiment included linking two rats and their brain. One of the rats received a reward every time he hit one of the two levers when light was on. The second rat had the levers, but there was no light cue. The experiment required both rats to hit the lever in the same time. More often than not, the second rat managed to press the lever in the same time as the first rat.

With so many successes in the field of neurology and brain communication, there are still enormous challenges in front of us, and obstacles society has to surpass. Getting to a technology that could eventually transfer our thoughts and feelings from one person to another is still a reach.

At the moment, the highest ceiling that brain scientists believe they can achieve is similar patterns of neural activity to correspond to similar thoughts in different people. However, beyond that ceiling, nobody can predict how far can we go and “which patterns will be linked to a given set of thoughts”.

The biggest challenge, according to scientists, is health. Placing so many wires to the brain in order to monitor its activity is a “risky move”. At the moment, scientists do not possess the technology in order to be able to record from enough cells at the same time. Being able to record from enough number of cells in the brain in order to decode complex feelings and thoughts is the biggest challenge for the future.

Another challenge for scientists is the possible answering the essential question in this equation. The question is simple “What a thought actually is”. At the moment, nobody knows the answer to the question. According to scientists, it is impossible to recognize a thought if you can’t define it.

03:52
Science +1
How to Transform Mars into Our Second Home

In 1884, Henry Royce started a revolution in Britain. No, not a military revolution. Instead, he changed the car industry of the United Kingdom forever. He made his first car, a ...

Technology
Starlite – What happened to the material that could have changed the world?
Starlite was fire-retardant, and could have been used as a thermal barrier or heat-resistant coating
Eights Ways IBM Watson makes life Easier
The Watson has come a long way since the win in Jeopardy in 2011.
Self-Driving Cars - When we will have them?
The reality is that self-driving cars no longer a futuristic idea. Big companies like to say “the future is now” and...
7 Inventions that Changed the World we Live in
It is hard to imagine nowadays, but some inventions didn’t come until the 18th and 19th century