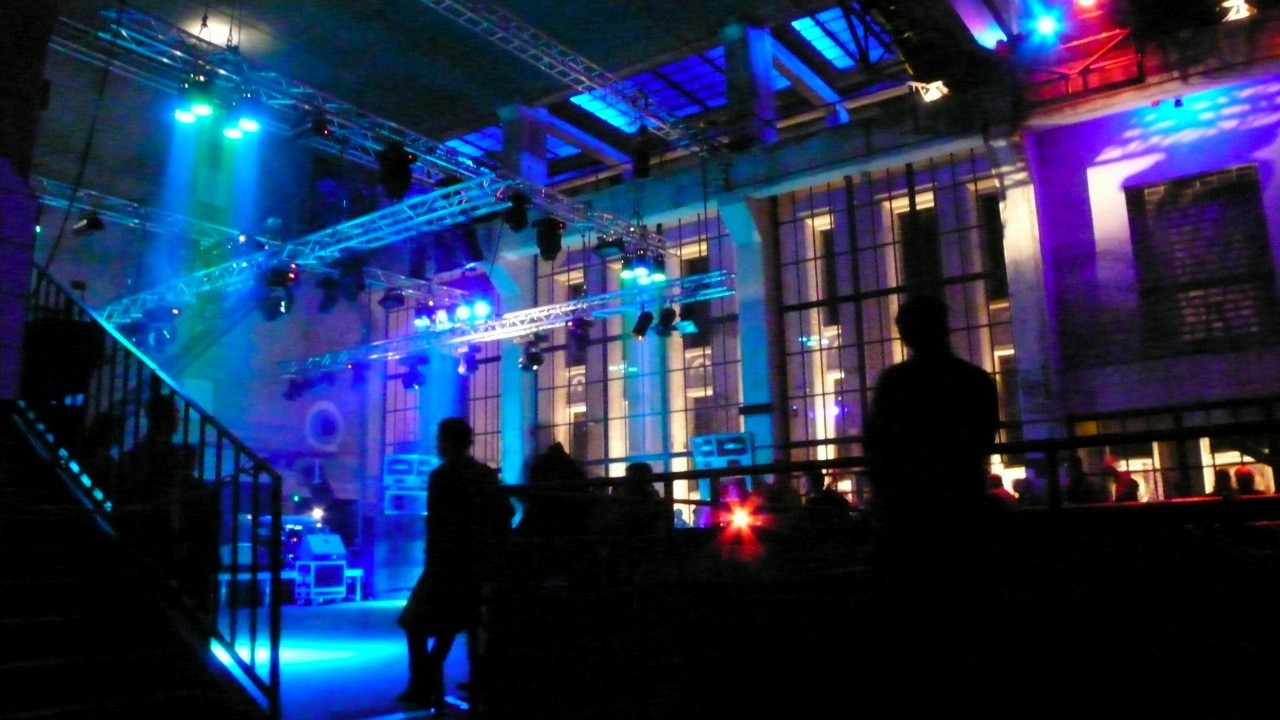 There is no way of skipping the line at Berghain. There are no reservations or bottle services inside, and rumors are, even Britney Spears was turned down once because she was wearing “wrong clothes”.

When you are young and you want to go to clubs, chances are you are getting nervous because you might not get in because of a fake ID and wrong kind of shoes. But in Berghain, the most famous club in the world according to magazines like Rolling Stone and New York Times. Rumors are, even Britney Spears was turned down once because she was wearing “wrong clothes”.

The secret of Berghain has been out for quite some time now, and the club that was a place where locals from Berlin partied all weekend, is now a tourist attraction in Berlin. And that is the main problem with the club. According to insiders, the club wants to keep its heritage, and keep tourists from swarming the club.

The club is now known for its insane club music, three floors inside, rave parties and mythical stories about the sexual action happening inside the club. And what is even more funny, chances are, you might even miss the place if you pass it during daytime. During the day, the place is deserted, an old power station surrounded by a supermarket and old architecture. But at night, it transforms into the most popular club for fans of techno music in the world.

Sven, the Bouncer of Berghain

Unlike many clubs in the world, Berghain doesn’t have your typical muscular, 7 feet high bouncer at the entrance. In fact, when you get to the entrance, and you see Sven, you might think who is this guy that has so much power over who gets in and not?

Sven is a photographer, someone who takes photos during the day, and then selects people at the entrance of Berghain. He is 52 years old, and has run the security of the club since the opening in 2004. Sven is also famously known for one of the few, if not the only bouncer in the world that has his own agent. Sven has published three art works, he has tattoos and piercings, but still looks like he might have done a collaboration with Hugo Boss.

How to dress and act?

There is no way of skipping the line at Berghain. There are no reservations or bottle services inside. Therefore, your only way of getting in is acting and dressing appropriately, patiently waiting the line, which sometimes can last for hours.

And in a cold winter night, standing outside for 2 or 3 hours might be the biggest challenge. However, what lies inside is well worth the wait. And the best part is, the party never stops at Berghain, it lasts from Saturday evening till Monday morning. There are general rules that apply and that can help people get in, but sometimes, you might hear the words “because we decided to” from the bouncers as a reason for not getting in. And you cannot argue with that logic.

First and foremost, come early. The line is at its peak on a Saturday night, sometimes after 1am. The door opens at 12 midnight, so it is rather smart to come at 12 midnight, or late on Sunday morning as the party continues until Sunday evening.

Don’t be too fancy. Do not dress and look like a tourist. Do not look like you have tried too hard to dress up. Not, if that sounds confusing, you are not alone. Your best bet is to put on some black jeans, a casual shirt and a jacket to keep you warm while you are waiting.

Be patient and do not cut the line. As mentioned, the guys at the door try to keep people inside safe from incidents. Therefore, people trying to cut the line and speaking loudly while they wait get an automatic “No”.

Be serious while you wait. Show your respect towards the club and take the place seriously. Wait for the fun once you are inside. Silence, cool eyes, no joking, no laughing is what will help you get inside.

Try not to speak, or if you must, speak in German. The club and the guys at the door try hard to keep tourists away from the club. You might get in even if you are a tourist, but try not to show it too much by speaking loudly.

A factor you cannot change is age. Too young and too old people have no way of getting in. The club’s preferred age is between 27 and 35. The age limit can be up to 40, but not more than that.

Try not to go in big groups. For guys, it is nice to have another male friend standing next to them, as it helps. Berghain is probably the only club in the world where a girlfriend and a female friend won’t help you get inside. Homosexuals, or people looking like gay get easier pass.

The Heritage of Berghain

As we mentioned, Sven and the guys working the door at Berghain look to conserve the heritage of the club and Berlin in general. As Sven says, only few of the guys at the door have the green light to select guests. Others are there just to stand and keep security at highest level.

And as Sven says, the guests and the guys at the door must understand what the club is all about. And that is techno music, partying and genuinely having a nice time. Diversity and friction play a role, but first and foremost, you must really be into electronic music.

The guys at the door in Berghain have a huge responsibility of making the club safe place for people who come purely to celebrate and enjoy the music. People inside forget about space and time, and they genuinely enjoy themselves, not the others around them. And we also must note that the club evolved from the homosexual scene in Berlin and the guys at the door try to keep that vibe alive. And as Sven put is, “if Berghain was just a club with models and pretty people dressed in black, it would be boring and only fun to look for 30 to 60 minutes”.