9 Facts about US Clandestine agencies to get Your Mind Thinking 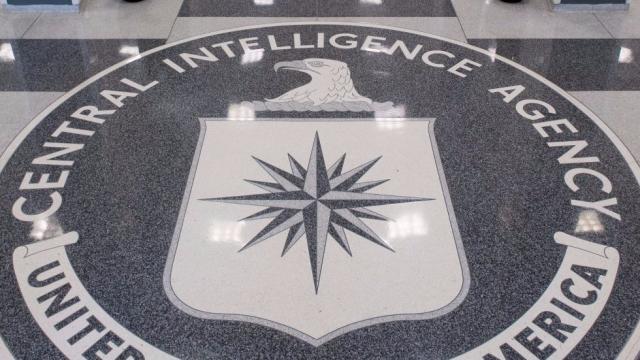 Washington Post reported few years ago that there are 1,271 government organizations and 1,931 private companies working on intelligence, homeland security, and counterterrorism in the US

Oversight of these agencies falls to the Department of Defense or Congress. Here are some interesting facts about the US network of clandestine agencies.

The NSA was once called “No Such Agency”

The National Security Agency was founded in 1952, with a mission primarily dedicated to code breaking. This was after the Allies success in cracking German and Japanese codes during WWII. The agency operated under the Department of Defense, and there was a time the agency was referred to as “No such agency”. That was because the agency was not even recognized by the government.

The headquarters of NSA is in Fort Meade, with the main function of processing and intercepting foreign communications and cryptology. Estimates are that the NSA is the largest intelligence organization in the world, with the headquarters alone taking up 6.3 million square feet.

The goal of Defense Intelligence Agency, or DIA is to understand what foreign militaries will do before they do it. The DIA was established in 1961 with the goal of sharing information collected by the major military intelligence outfits. But recently DIA expanded to overseas, collecting first-hand intelligence.

DIA serves as the lead agency for the Department of Defense, cording analysis and collecting intelligence on foreign militaries.

FBI and their branches

The FBI has several branches operating under the agency. One of those is the FBI’s National Security Branch, with the goal of overseeing counterterrorism and intelligence gathering. Established recently, in 2005, the NSB is one of those agencies vastly influenced by the 9/11 attack. Before 9/11, intelligence agencies were not sharing data with each other, and many in the US Military believed that was a factor in the 9/11 attack and Iraq WMD commission.

Diplomats get their intelligence served

The State Department’s Bureau of Intelligence and Research has a primarily role of providing diplomats with the necessary tools for foreign policy. The INR has ties to the Office of Strategic Services from World War II. The INR reports to the Secretary of State, offering independent analysis of global events after harnessing intelligence from all sources. They also provide real-time insight.

Troops on the battlefield get their intelligence as well

Army intelligence has been around since spies worked for the Continental Army in 1775. The US Army’s Intelligence and Security Command, however, was established in 1977. INSCOM serves as the major unifying command of army intelligence. The goal is to provide commanders on the ground with information they may need on the battlefield.

If you thought that US intelligence doesn’t have an agency for illegal drugs, you are wrong. The Drug Enforcement Administration, or DEA, gathers intelligence for anti-drug operation since 1973. The agency was established in order to provide intelligence to law enforcement agencies and help with investigation. Located in El Paso, Texas, DEA assists both local and federal law enforcement.

The US intelligence network also has a National Geospatial-Intelligence Agency providing advanced mapping for military forces. The agency was formed in 1972, but was renamed in 2003. The agency tries to understand Earth’s physical and man-made attributed using advanced imagery from satellites. The agency employs many cartographers and analysts that collect information about the Earth.

The man that gets all the info

The office of the Director of National Intelligence is where all the intelligence comes before being delivered to the president. This Office was established in 2004 as a way to coordinate all the work of other agencies. The two missions of DNI are leading intelligence integration, and forge an intelligence community that delivers the most insightful intelligence possible.