7 Migrants that Changed the World 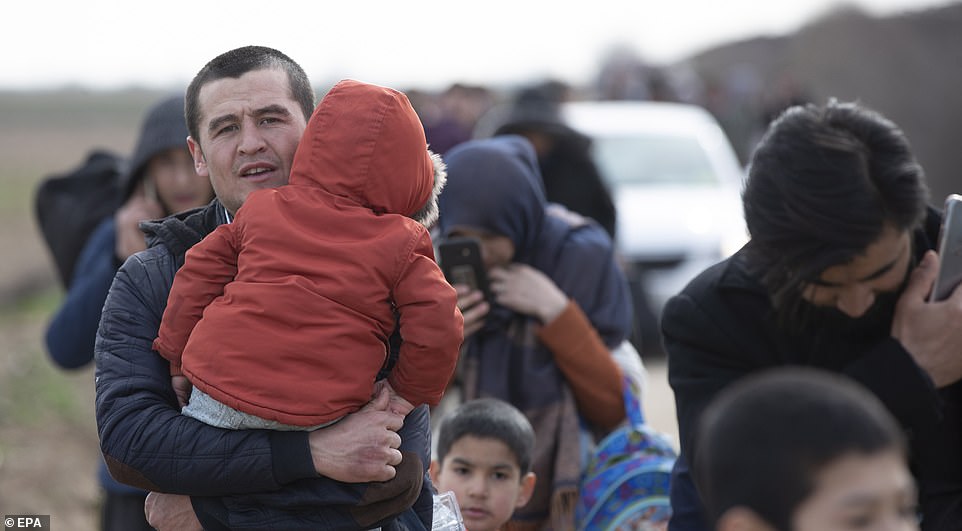 We are facing a refugee and migrant crisis. There are hundreds of thousands migrants waiting in Turkey, ready to enter Europe and move towards Western Europe countries. Refugees are not always a bad thing. There are refugees that completely changed our world. Some of the most famous persons in the world are refugees.

For example, did you know that Albert Einstein was a refugee? Or Henry Kissinger? At the peak of the European migrant crisis in 2015, more than 1 million Syrians requested asylum in Europe. Who knows, maybe one of them might be a migrant that will contribute to a better world. Here are 7 refugees that changed the world.

We all know Albert Einstein. His theory of relativity completely changed the world of physics and science. He is still one of the smartest persons. His IQ was between 160 and 190, which is extraordinary. 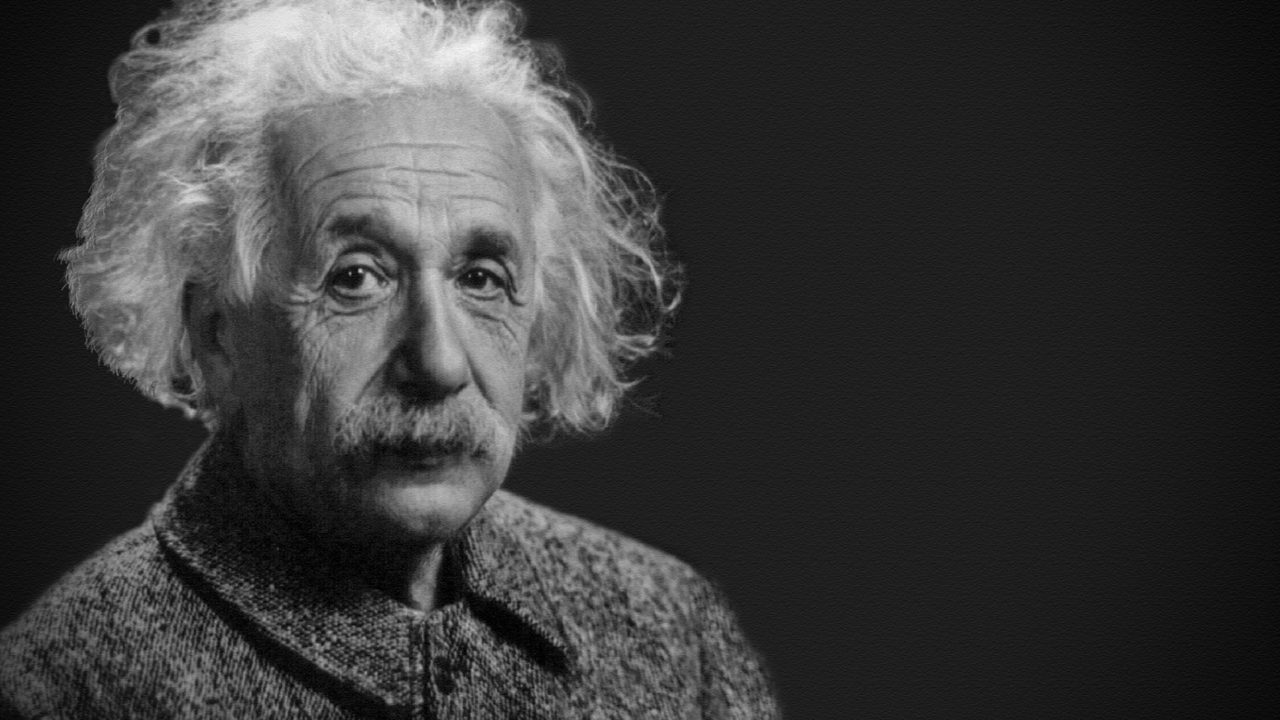 Einstein was a German Jew who left Germany during the Nazi period. He was visiting America in 1933, and it was clear to him he cannot go back to Nazi Germany.

He once famously wrote that he feels “privileged by the destiny to live in America”. At the same time, he felt ashamed living in a peaceful country while his fellow Germans suffered.

Same as Albert Einstein, one of the most famous actresses in Hollywood was a German refugee. She was already a star when she moved to America in 1939. She turned her back on Nazi Germany, and requested American citizenship.

Dietrich often criticized Hitler. She even performed for the US military during World War II. Her movies were forbidden in Germany. Despite everything, she said “I was born a German, and I will always be a German”.

Fun fact: her father was a police lieutenant and installed military attitude in her. She entered the cabaret scene in the 1920s in Germany as a singer. In 1931, she won an Oscar for Morocco. Some of her best movies include Witness for the Prosecution, Judgment at Nuremberg, Dishonored, Shanghai Express, Destry Rides Again, and Blonde Venus.

Henry was a professor at Harvard and one of the most influential characters in international relationships. He was the 56st state secretary of the United States. Kissinger played a huge role in shaping American policy in foreign affairs.

Kissinger was born in Bavaria, Germany. He left the country in 1938 in fear of Nazi. But his feelings for Germany stayed the same. He said “Germany never stopped being part of my life”.

Henry Kissinger was one of the most important persons in ending the America – Vietnam war. He was the one paving the way for the President Nixon to visit China and open diplomatic relations.

Kissinger is also a controversial character. He won the Paris Peace Award in 1973, and even has a Nobel peace award. At the same time, he is dubbed as war criminal.

One of the best directors in American history is not an American. Milos Forman was a well-known director in his homeland. But he turned his back on Czechoslovakia and moved to the United States following Prague Spring in 1968.

He won two Oscars, as best director for Amadeus in 1984, and best director for One Flew Over the Cuckoo’s Nest. The former is an iconic movie, widely considered one of the best in American history. The movie also won Oscar for Best Actor, Best Actress in Leading Role, best writing and screenplay, best actor in a supporting role, and best cinematography.

In 1973, Chilean president Salvador Allende was a victim of a coup. The daughter of his cousin, Isabel, flee to Venezuela following death threats.

She is now one of the best-known writers in America. She moved to America from Venezuela. Her books are widely acknowledged realism novels.

Her best novels are The House of the Spirits and City of the Beasts. She has more than 20 books, translated to more than 35 languages. Isabel Allende sold more than 67 million copies.

Most of us know her as Mama Africa. Miriam Makeba was on a tour in USA when the South Africa government decided to nullify her passport. Authorities were angry due to her involvement in the anti-Apartheid  campaign. The government forbidden her to come back to the country.

Her song, “Pata Pata” was a world hit in 1967. The legendary singer lived in the United States of America and Guinea before coming back to her country 10 years later.

She spoke Xhosa, the second most common language in South Africa. She was a United Nations goodwill ambassador and civil rights activist.

Born in Vienna, Lord George Weidenfeld was a British Jew. He was a publisher, philanthropist, and newspaper columnist. George left Austria after Germany invaded the country. He flee for London, where he founded his own publishing company and worked for the first president of Israel.

But his most important deeds are in the form of rescuing. He financed rescuing of Christians in Syria and Iraq. He said “I cannot save the world, but I have a debt to repay”.

But his greatest triumph was outfacing the censors and publishing Vladimir Nabokov’s Lolita. While other publishers refused, Lord Weidenfeld decided to publish the 1955 novel, notable for its controversial subject. Lolita is now one of the iconic books ever published.

He was also a shuttle diplomat mediating between Israel and the UK. George created structures that the country still benefits from today.

Activism
National Grange – Secret Society Going Public
In 1867, Oliver Hudson Kelley organized the National Grange following order given by President Andrew Johnson. He visite...
Stonewall Riots – The Protest that Inspired Modern Pride Parades
They might not have initiated the gay rights movement, but they served as the catalyst for a new generation of political...
Joyxee Island – eco-friendly floating paradise made of plastic bottles
The island is located in Isla Mujeres Bay near Cancun city in Mexico. It has a three-storey house with two bedrooms, a k...
Oskar Schindler – 7 Facts the Movie Schindler’s list Does Not Tell You