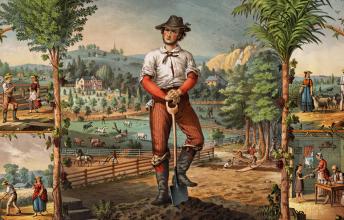 In 1867, Oliver Hudson Kelley organized the National Grange following order given by President Andrew Johnson. He visited the southern United States and identified the war-ravaged areas that needed re... 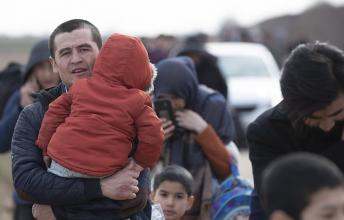 Activism
7 Migrants that Changed the World 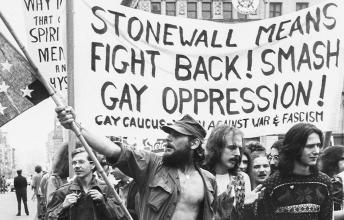 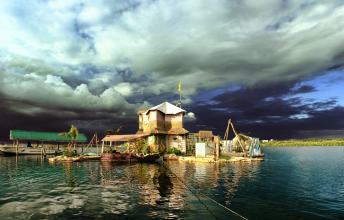 The island is located in Isla Mujeres Bay near Cancun city in Mexico. It has a three-storey house with two bedrooms, a kitchen, and a bathroom. The house has all the amenities that you expect from a m... 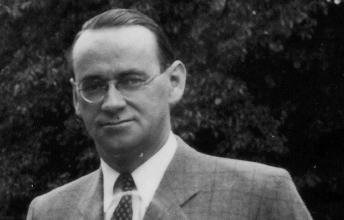 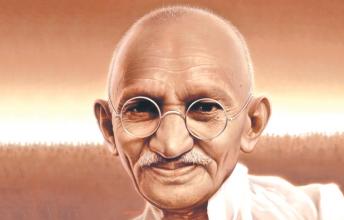 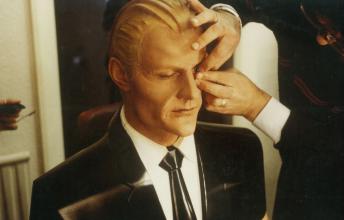 Right up until 9:14 PM on November 22, 1987, what appeared on Chicago’s television sets was normal: entertainment, news, and game shows. Dan Roan, the popular local sportscaster was narrating highli... 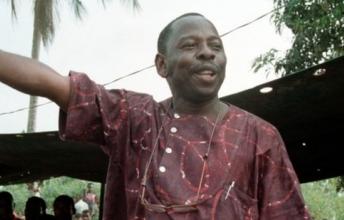 Known as the Gandhi of Nigeria, he was part of the Ogoni people, minority in Nigeria that has been at the center of oil exploration in the country. He has always been honest about his grudges towards ... 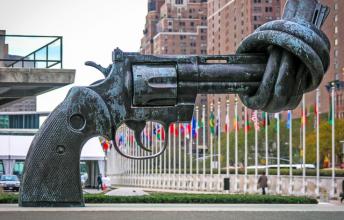 Activism
The Knotted Gun – Symbol of Peace and Hope 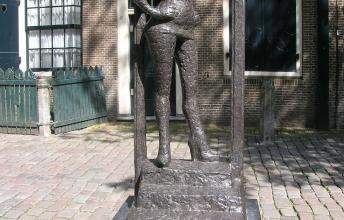 Activism, Sexuality
Weird statues of the world: Belle in Amsterdam

The Belle statue honors all sex workers around the world. The plaque reads “Respect sex workers all over the world”. Belle is made of bronze. She is fortified with steel, a move made to prevent va... 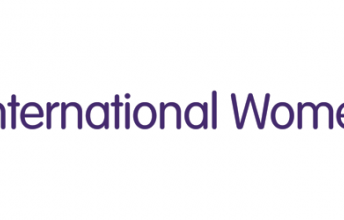 We use this opportunity to celebrate the fact that women are now able to vote, speak publicly, march freely, and organize events 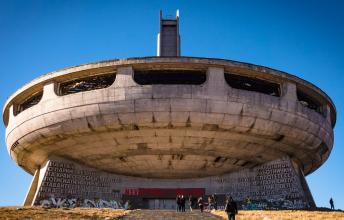 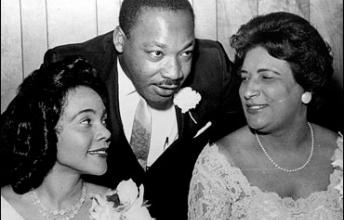 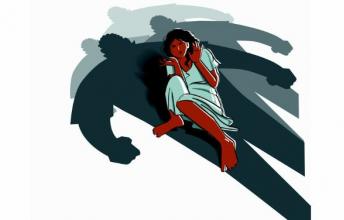 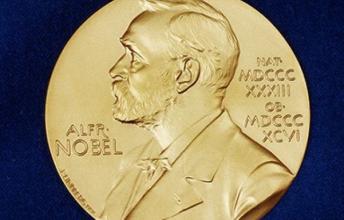 Activism, Art, Media
Through the lens of Steve Schapiro - A look back at some iconic celebrity moments 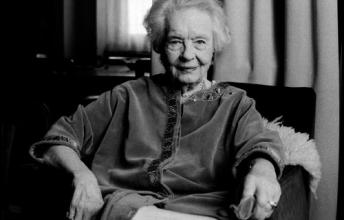 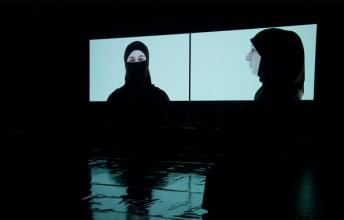 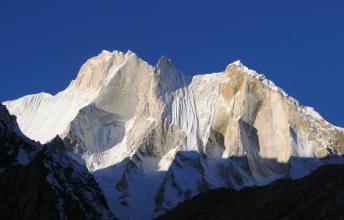 The main reason Meru is known as the Anti-Everest is that few people within the climbing community, and almost nobody outside of it know about it. And unlike Everest, Meru peak is more of a high-altit... 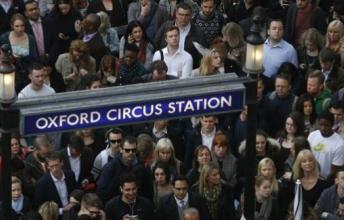 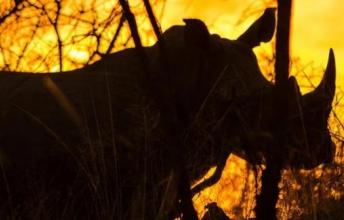 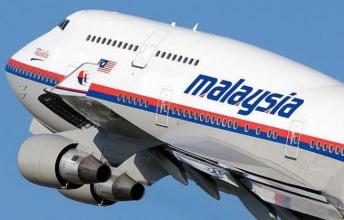 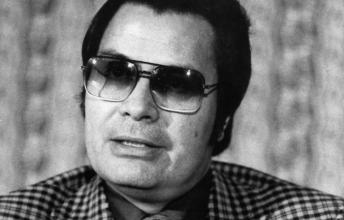 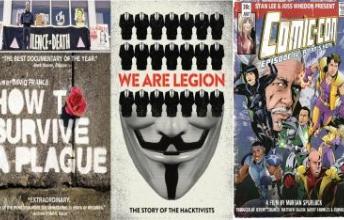