The term philosophy comes from the Ancient Greek word “philosophia” meaning “love of wisdom”. The introduction of the terms "philosopher" and "philosophy" has been ascribed to the Greek thinker Pythagoras. As a science, it is concerned with the general and fundamental problems, such as those connected with reality, existence, knowledge, values, reason, mind, and language.

Historically it is divided according to the time and the place of the origin e.g. medieval or ancient Babylonian philosophy. The contemporary definition of philosophy, in plain words, is the combination of basic beliefs, concepts and attitudes of an individual or a group.

The study of philosophy is divided into different categories, according to the area of inquiry, such as epistemology, logic, and metaphysics, ethnic and political or aesthetics. Other specialized branches include the philosophy of language, law, mind, science and metaphilosophy.

According to the stream of thought, the concepts and attitudes that it represents, philosophy is divided into six following traditions: German idealism, pragmatism, phenomenology, existentialism, structuralism and the analytic tradition.

The documentaries and video materials compiled in this category have the purpose of simplifying some of the complex ideas and issues of the philosophical nature.

Look closely into the conflict that has been going on since the medieval period. The everlasting battle between science and religion is presented to you by Richard Dawkins in a very shocking and controversial way. From his point of view the world would be better off without religion of any kind.

It is said that the only certain things in life are death and taxes. Discover how the Buddhist doctrine describes death and afterlife. The Tibetan book of the dead is in the center of this story as the essential source of the Buddhist teachings.

From the One World Within productions comes the documentary called “The Sacred Sounds of Creation”, an artistic expression of the conscious state of mind, knowledge, music and visual effects that accompany this extraordinary piece with a single goal to explore the very principals of reality. The realization of this video is a product of collaboration between Jason Gregory and Justin Jezewski. 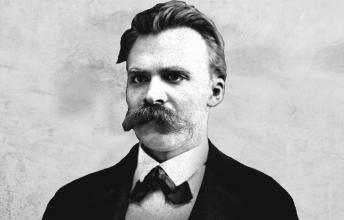 He argued that morals don’t exist and we shouldn’t pretend they do. They are just a façade to cover up the real motivation, which is the desire to control other people and prevent other people fr... 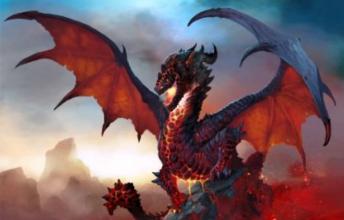 Druids believed that the dragon’s power affected the lay of the land. Their belief was that the path the dragons took was important to the flow of energy through the physical world. Areas where drag... 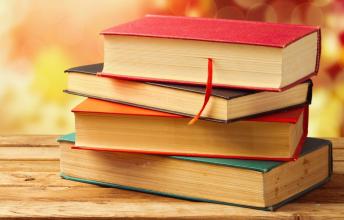 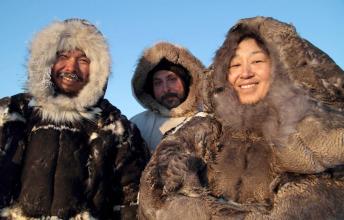 Religion, Philosophy, History
The Tradition and Rituals of the Inuit People 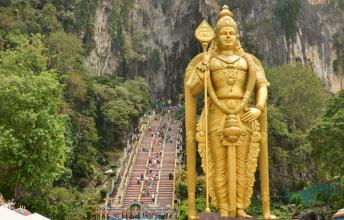 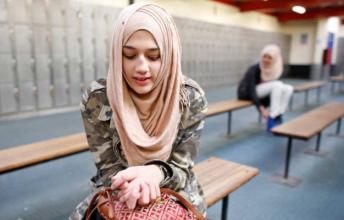 Philosophy, Religion
5 Things You Need to Know about the Hijab 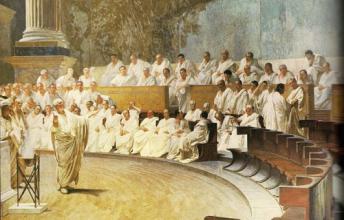 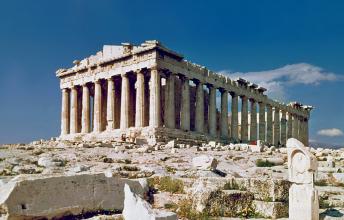 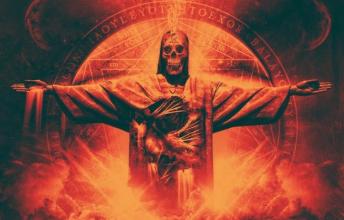