The present day term is derived from the Greek word “historia”, meaning inquiry or knowledge acquired by investigation. As a science it is concerned with the events that happened in the past. History preserves memory of these events, deals with the discovery of the past ones, collects and organizes them in a chronological fashion. The 5th century Greek historian Herodotus is today commonly recognized as the “father of history” along with his contemporary Thucydides.

As the result of the evolution of the science of history, different branches emerged with the purpose of thoroughly examining specific aspects of history such as religion, gender, military, environment, etc.

Since the 20th century there has been an ongoing debate concerned with the views on history. Some of the French historians associated with the Annales School argued that is a form of art, while others such as Fernand Braudel regarded it more as a social science. Contrary to these interpretations were the ones of the Marxist historians, who worked on the validation of Carl Marx`s theories. A somewhat different perspective on the matter was offered by the feminist historians such as Joan Wallach Scott or Claudia Koons considering the importance of studying the experience of women in the past.

The documentaries and video materials complied in this category are concerned with the matters of history and the factors that had influence on its very course.

Today we are celebrating Halloween by carving pumpkins and encouraging our children to dress up in scary costumes and go from door to door on a hunt for candy. See the ghoulish past of this holiday and learn about the origins of it.

See the new archeological evidence in support of the theory that a devastating Tsunami swept the eastern coast of Britain some 8000 years ago. Tony Robinson and his team examine the newfound evidence and also make a few discoveries of their own.

Learn about the French revolution and take a look at the course of events that lead to the execution of the last Queen of France, Marie Antoinette. It was a highly turbulent time for the entire France and a very violent one as well. 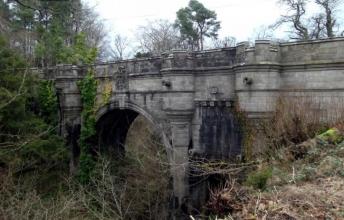 Conspiracy, History, Lifestyle, Nature
​ Can dogs commit suicide? The Overtoun Bridge is a proof they can 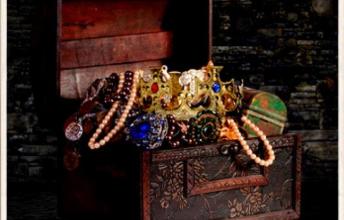 Conspiracy, History
​ King John's Lost treasure - will it ever be found? 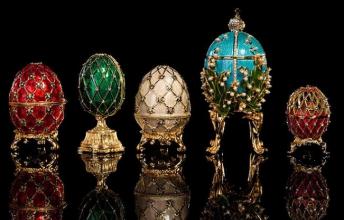 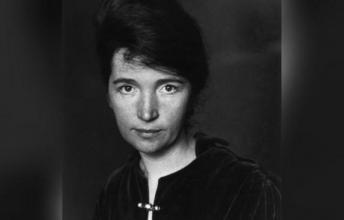 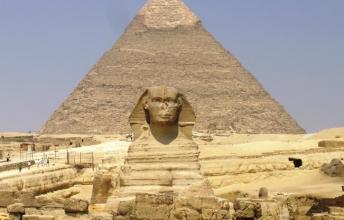 Art, History, Travel
Pyramids of Giza - One of the most mysterious places in the world 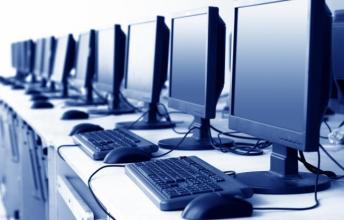 Gaming, History, Lifestyle, Science
How the Computer shaped our world, from Man of the Year by Time in 1982 to must have in 2015

On January 3, 1983, TIME magazine issued a publication that has forever changed the world. In 21 pages, TIME covered the Personal Computer, a machine that the magazine has chosen to be Man of the Year... 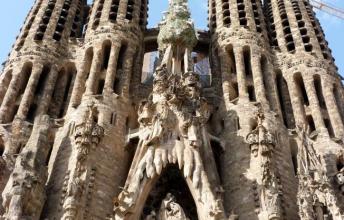 Art, History
Will we live to see Antoni Gaudi's masterpiece, the Sagrada Familia?

In 2013, the currently architect, Jordi Fauli, said that 65% of the monumental building are finished. His prognosis was that the Sagrada Familia will be finished in 2026. Provided that the building is... 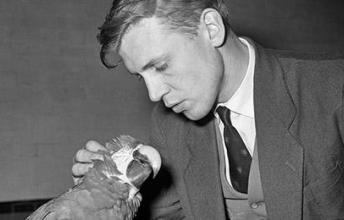 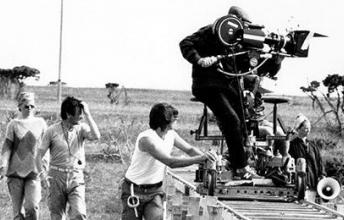 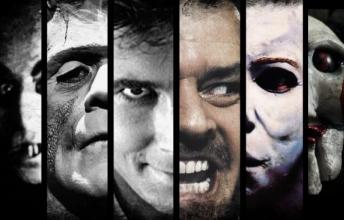 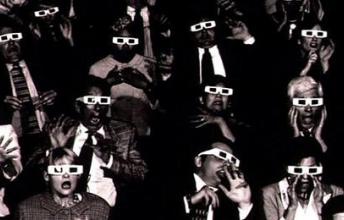 Development of the motion picture through history