Top 7 Italian Dishes that are Not Pasta 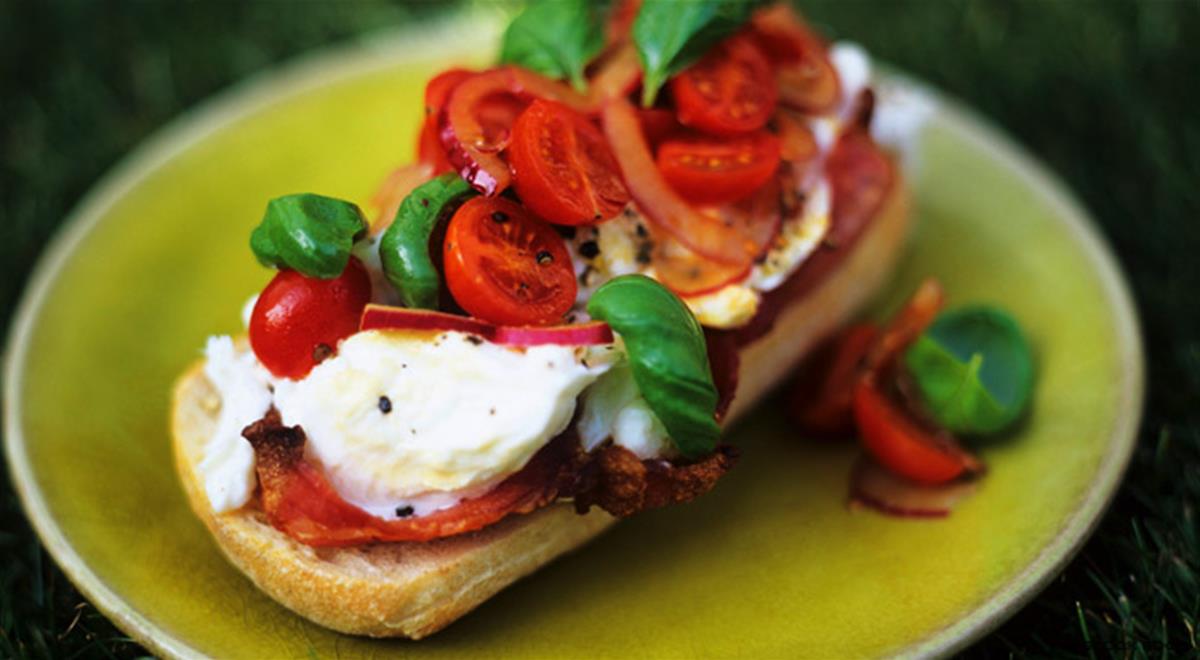 But Italian cuisine is much more than pizza and pasta. You'll be surprised to find out how many classic recipes are out there in the cuisine

When you think of Italian cuisine, you think of pasta and pizza. And usually, that is it, topped it off with a Tiramisu for dessert. But Italian cuisine is much more than pizza and pasta. With that in mind, here are seven Italian dishes that you should try at one point.

One of the simplest, yet most delicious Italian dishes. The Caprese salad is a simple salad, with basic ingredients like a sliced fresh mozzarella, sweet basil, and tomatoes. All of that seasoned with salt an olive oil. The trick with the salad is to feature the colors of the Italian flag which are green, white, and red. In Italy, the salad is served as a starter, not a side dish.

There are variations of the dish, mostly involving pesto in place of olive oil, or an Italian dressing. Sometimes, olives may appear, as well as arugula or romaine lettuce.

Another salad, this one if an ideal summer dish. The fun thing about the dish is that there is no particular recipe. There are two ingredients that do not change, and everything else is up for grabs. The two staples are tomatoes and bread.

The salad dates back to 16th century, as Bronzino, an artist and a poet sings the praises of onions with oil and vinegar served with toast. A page later, he speaks of a sala made with purslane, cucumbers, and onions.

Until the 20th century, onions were the basic ingredient for the salad. Modern version of the salad is made with stale bread soaked in water and squeezed dry, tomatoes, olive oil, vinegar, pepper, and salt. Onions and basil can sometimes be added, as well as ingredients like mozzarella, capers, celery, carrots, lettuce, olives, parsley, boiled eggs lemon juice, and much more.

The evergreen bruschetta recipe is a country bread sliced and topped with basil and mushroom-garlic. But there are many other recipes. In its simplest terms, bruschetta is an antipasto of a grilled bread rubbed with garlic and topped with olive oil and salt. Other toppings include vegetables, cured mead, cheese, beans, and sometimes even salmon.

This is another antipasto recipe that is just delicious. The dish is actually stuffed rice balls, which are then fried after being coated in a dusting of crunchy breadcrumbs.

Some of the fillings of the rice balls include mozzarella, peas, and tomato sauce. The diversity of arancini depends on the region where you eat it. You can find different fillings and even shapes.

What sounds like a pasta dish is actually a meat dish. Foreigners do not know it, but Italians have some tasty meat dishes as well. One of those is the osso buc alla Milanese, something that meat lovers will enjoy.

The meal is tender veal shanks, braised slowly in white wine, and then served with many vegetables. And once you finish the meat and vegetables, you’ll enjoy scooping the creamy marrow from the bones of the veal.

This meal is considered “poor man’s food”. Traditionally, the meal was created by servants who collected unfinished food like bread and vegetables. They collected the food from their masters before boiling them in water. The name actually means “reboiled” in English. But despite considered a poor man’s food, the ribollita is one of the most important dishes in Tuscany. How is that for irony, a poor man’s food in the wealthiest region of Italy.

When you think of Italy and desserts, tiramisu is usually the first association. But another classic Italian dessert is Panna cotta, a dessert made with gelatin, cream, and milk. The dessert is chilled and served with whole raspberries. The name of the dessert says it all “cooked cream”.

Eric Berg identifies himself as a doctor of Chiropractic. He has no formal education and training as a medical doctor. He is one of the latest nutritionists that try to deliv...

We hear it all the time: You are what you eat. Nowadays, we are getting bombarded with articles about ingredients that improve brain health. For example, one of them is th...