America is a land of strange customs. At least when Europe and the rest of the world are concerned. You might find it strange, but some customs in America are forbidden in Europe. Or in Asia. Or in some other country. The truth of the matter is that Americans have their own customs, and Europeans have their own customs. But let’s stick to the American customs for now. Here are some that are standard in America, but not as popular elsewhere.

In America, it is customary to tip the one who does his job. What is hard to understand for people outside of America is that you tip someone to do his job, and you have to counter for his low wage. It feels like you are doing what the employer should have done. And while undertipping can make you the least popular person at the table in the United States of America, there are countries that see tipping as an insult. In Japan, for example, workers feel they are getting paid to do their job, and they see your tip as an insult. They do not feel they need incentives to do their job well. 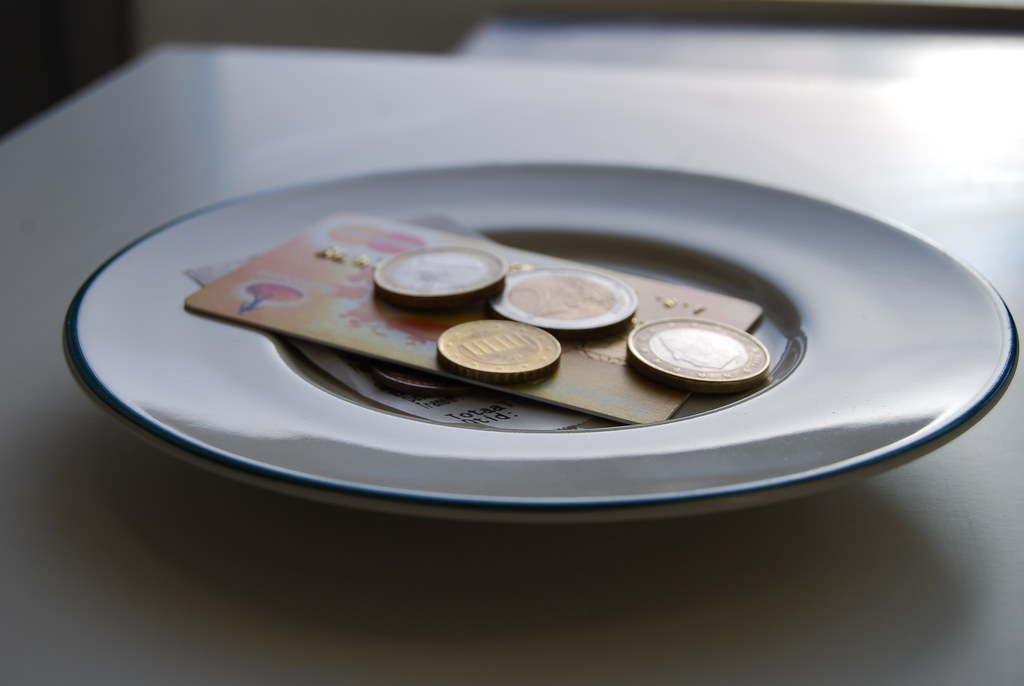 Sitting in the back of the cab

In America, you will easily find newspapers and magazines in the back of the cab. It is just normal for Americans to hop into the back of the cab. In some other countries, however, sitting in the back is seen as a rude gesture. If you are riding alone, you need to sit in the front. That is the custom in New Zealand, Australia, Scotland, and the Netherlands. It is just a matter of thinking that all people are equal and deserve equal treatment. Sitting in the back shows you think you are better than the person driving the cab.

Another custom that is normal in America, but seen as an insult elsewhere is being fashionably late. In Germany, for example, if you leave someone to wait you for few minutes, you leave the impression that your time is more valuable. Americans are known for making appointments “around 5 O’clock” for example. But in Germany, you have to be there at 5 O’clock sharp. Being a few minutes late is unacceptable. On the other hand, in Latin America, showing up right on time is considered bad.

Almost everywhere in the world, the United States of America are called shortly America. But in South America, stating that you are from America is an insult. The gesture is considered politically incorrect. People believe it implies only the US should be considered America.

Most people are right handed. But sometimes, even right handed people use their left hand. The problem is, Americans might not know it, but using the left hand for anything in Africa, India, and the Middle East is like a disgusting slap in the face. Wonder what left-handed people do there, right?

If you are ever find yourself in China, no matter if you are an American or not, do not open your present immediately. Tearing a gift is seen as a greedy act. Especially if you open it immediately in front of the gift giver. Wait until you get home.

Americans put ketchup on almost everything. Or some hot sauce. But in foodie cultures, there is a different culture for eating. Countries like France, Italy, Japan, and Spain, for example, believe that altering your meal is just rude. If there is not any condiment on the table, your best option is not to ask for one. Unless, of course, you want to raise some eyebrows. How dare you put some sauce on that fries!

And while we are on the subject of food and eating, in Japan, it is also rude to eat anything outside of a restaurant. You cannot eat anywhere that isn’t a restaurant, no matter if it is just a banana or an ice cream.

More on the subject of food, finishing a meal, or polishing a meal is rude in China, Thailand, Russia, and the Philippines. It shows that you are still hungry, and the host believes he has failed to provide you with enough food.

Personal space is an interesting subject. Every country has its own rules for personal space. The problem for Americans is that they are friendly and love hugging and touching other people. However, in some countries, touching someone without an invitation is an offensive act. That applies for all the countries in the Middle East, and countries like China, Korea, and Thailand. 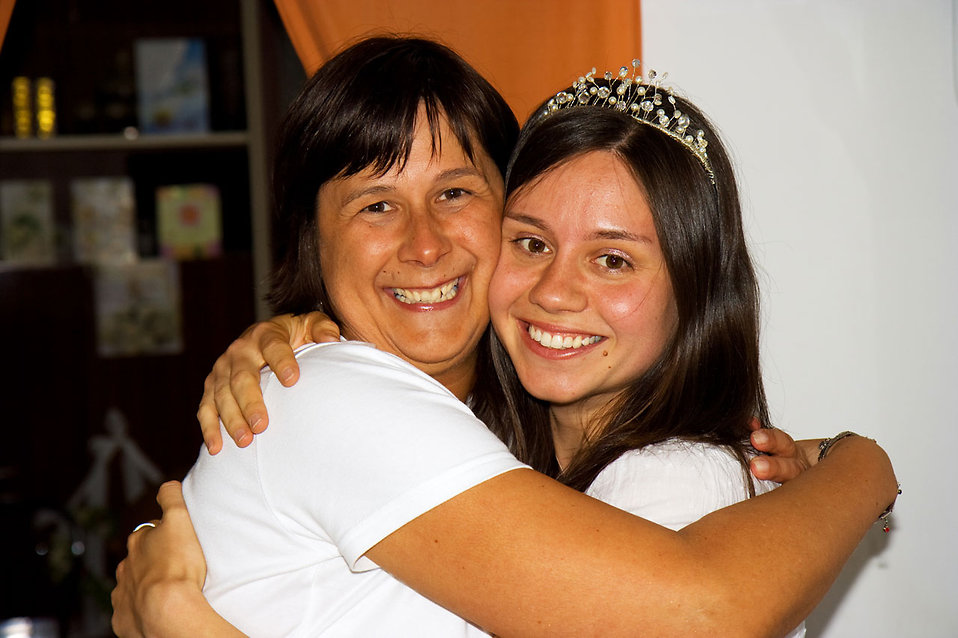 Sometimes, you just cannot help yourself and you need to blow your nose in public. Well, hope that you are not in Turkey, France, Japan, China, or Saudi Arabia. In these countries, blowing the nose in public is seen as repulsive.

Be vary of your questions 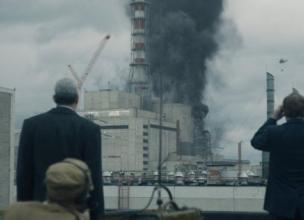