The Battle of Berlin, What You Didn’t Know about the Fall of Nazi Germany 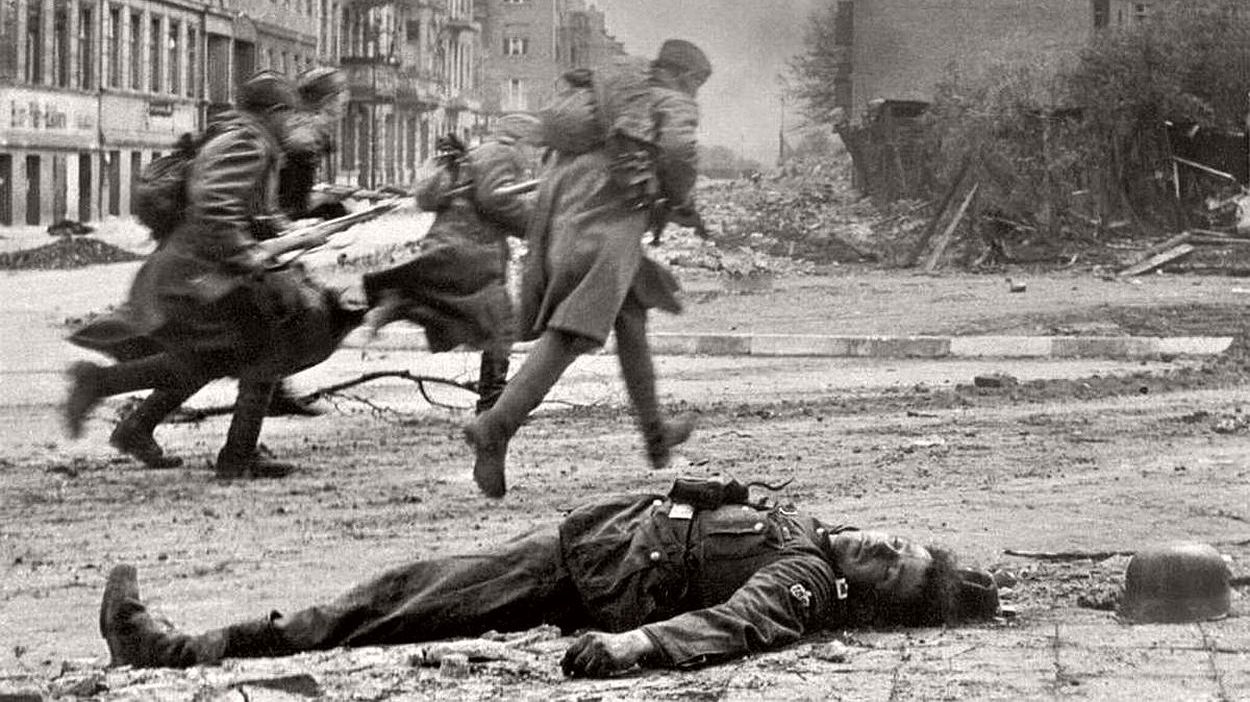 What if Germany won the battle? Well, even a German victory would not have changed anything at the time. At that point, Germany was way behind in terms of power in the war. Joseph Stalin, the Soviet commander, was determined to get to Berlin no matter the cost. Germany victory would bought the city some time

The Battle of Berlin, or strategically called Berlin Strategic Offensive Operation was the last major offensive of the European theatre of World War II. Conducted by the Soviet Union, the Battle of Berlin resulted in the final fall of Nazi Germany. Many people know it as the Fall of Berlin.

What if Germany won the battle? Well, even a German victory would not have changed anything at the time. At that point, Germany was way behind in terms of power in the war. Joseph Stalin, the Soviet commander, was determined to get to Berlin no matter the cost. Germany victory would bought the city some time. But from a today’s perspective, it was clear Germany was losing the war.

Here are some lesser-known facts about the Fall of Berlin.

Who will take over the city?

While Russia won the battle of Berlin, and Stalin was the commander, they wanted nothing to do with the city. Before the offensive operation, there was a “silent war” and competition who will take over the city after the win. Would Belarus get it? Or should Ukraine get it?

The Ukraine forces wanted Berlin desperately. They even went out of their line on the front and caused a mess in the background of the Belarusian force led by Commander Zhukov.

At the end, the decision was Belarusian soldiers take over the center of the city, while Ukrainian forces to help them.

Support for the Red Army

Soviet Union was the front face of the Berlin Strategic Offensive Operation. But they were not alone. They had support from a Polish army with more than 200,000 soldiers. Polish soldiers accounted for more than 10% of the entire army.

Polish army was armed with soviet weapons, and they answered to the communist temporary government of Poland. They fought under their own flag and uniform.

Before the battle began, Germany was left with almost no allies. Italy already surrendered, as well as most other big countries. But there were still some allies that fought on the German side. In the battle of Berlin, there were soldiers from Denmark, Sweden, Norway, the Netherlands, and French from the SS division.

The fall of Reichstag

Soviet forces couldn’t take the Reichstag on their first try. German forces defended the April 29 offensive. The building fall on April 30, late in the evening. The next day Soviets placed Soviet flags on top of the building. Some 1,500 German soldiers tried to get out through the basement, but didn’t make it.

USA in the Battle

USA was mostly occupied with Japan at the time of the battle of Berlin. But there was still something American in the battle. Soviets used the M4 Sherman tank. They lost more than 200 Sherman tanks during the battle in Berlin.

B-4 cannot crack everything

The 203mm high-power heavy howitzer was the star of the Soviet Union. During the World War II, this howitzer could destroy anything and everything in front of it. Soviets used it to destroy bunkers and other military fortification.

But she finally found resistance in Berlin. The howitzer couldn’t destroy the Luftwaffe flak tower near the Berlin Zoo.

Russian forces were quite successful in taking over Berlin. They took over the city three times during the long history between these countries. The first time Russian/Soviet forces took over Berlin was in 1760 during Seven Years’ War.

The second time it was during the battle against Napoleon in 1813.

This might sound strange and impossible, but during the offensive action against Germany, there were Soviet units trapped and occupied. Germany had parts of the Soviet Union under its control. More than 250,000 German soldiers stayed in Latvia. They were surrounded, but occupied Soviet land.

They surrendered on May 10th. However, some of them left for the woods where they fought guerilla war against the Soviet Union. 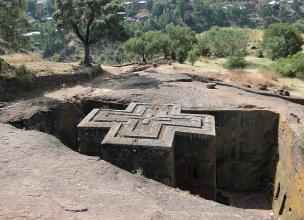 Religion
Lalibela – The Miraculous Underground Churches in Ethiopia
The historical name of the complex is Roha. This religious and pilgrimage center in the north-central Ethiopia is the ca...
Persepolis – Iran’s Archeological Jewel Crown
Persepolis was the capital of the Persian Achaemenid Empire, starting from the reign of Darius I, until its destruction ...
The Habsburg Dynasty – Empire that Shaped the Entire World
They were one of the greatest royal dynasties in Europe. Over the centuries, their branches ruled countries like Germany...
Dendera Temple the Home of Many Ancient Mysteries
The Dendera complex has long been one of the most tourist-accessible ancient Egyptian places of worship. Up until 2003, ...