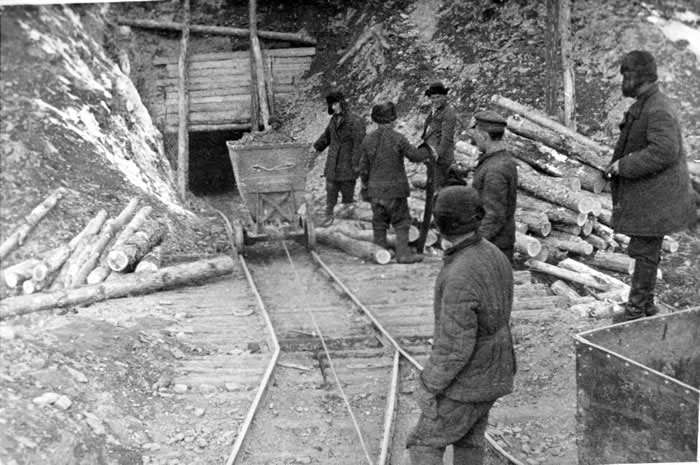 Stalin built these camps between 1931 and 1933. The first massive construction project was the White Sea-Baltic Sea Canal. More than 100,000 prisoners dug a 141-mile canal with few tools other than shovels, wheelbarrows, and pickaxes

GULAG is an acronym for the Chief Administration of Corrective Labor Camps and Colonies of the Soviet Secret Police. Nowadays, it is a symbol of the slave labor and tyranny of the Stalin era. The camps were located in remote regions of Siberia and the Far North. They made significant contributions to the Soviet economy.

Stalin built these camps between 1931 and 1933. The first massive construction project was the White Sea-Baltic Sea Canal. More than 100,000 prisoners dug a 141-mile canal with few tools other than shovels, wheelbarrows, and pickaxes. They worked for 20 months. Many of the prisoners died during the construction. These camps were vital for Stalin’s rise, and the economic growth of the Soviet Union. 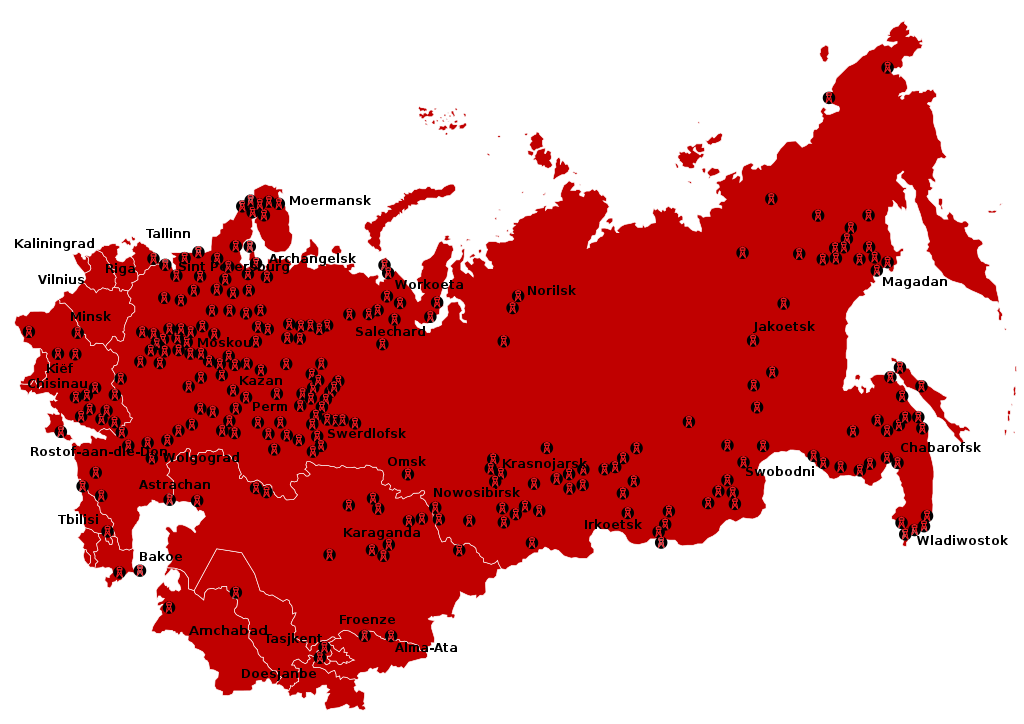 During the Gulag system, there were more than 30,000 camps. They were divided into three categories according to the number of prisoners they held. Largest camps consisted of more than 25,000 prisoners. Smallest camps had up to 5,000 people. Most of these camps served mining, construction, and timber works.

Stalin’s Gulag and Expansion of Economy

Gulag was officially established on April 25, 1930 by the OGPU order 130/63 in accordance with the Sovnarkom order 22p. It was renamed as Gulag in November of that year.

The development of the Gulag camps coincided with the peak of the Soviet industrialization campaign. Most of the camps accommodated incoming prisoners. They were assigned distinct economic tasks. For example, the prisoners were used for exploitation of natural resources and colonization of remote areas. But most importantly, they were used for enormous infrastructural facilities and construction projects.

During the 1930s, the tightening of the penal policy caused growth of the prison camp population. Even the number of higher education prisoners increased by more than eight times.

On the eve of World War II, archives from the Soviet Union indicate that the number of prisoners in Gulag camps was between 1.6 million and 1.9 million. The Soviets even increased the number of people in Gulag camps during WWII. The Soviet Union occupied Estonia, Latvia, Bukovina, and other countries. They arrested more than 300,000 Polish prisoners of war during the Polish Defensive War. Almost all of the captured officers and soldiers were sent to Gulags.

How many people died in the Gulag?

Before the dissolution of the Soviet Union, estimates of Gulag victims were between 2.3 to 17.6 million. Mortality in Gulag camps was 6 times higher than average in the Soviet Union. After 1991, thanks to access to documents and history archives, the number was brought down.

According to a study in 1993, a total of 1,053,829 people died in the Gulag between 1934 and 1953. However, you have to take into account that people who were suffering from incurable disease or were near death were released from the camp. That was a trick so they die outside of the camp. This could bring the number of victims by 1.6 million.

Conditions in the Gulag

Living and working conditions varied across time and place. They depended on events like World War II, shortages, sudden influx or release of large number of prisoners, and so on.

However, one thing was certain. Prisoners faced meagre food rations, inadequate clothing, overcrowding, poorly insulated housing, and so on. Poor hygiene was a standard in the camps. Prisoners were not getting adequate health care. 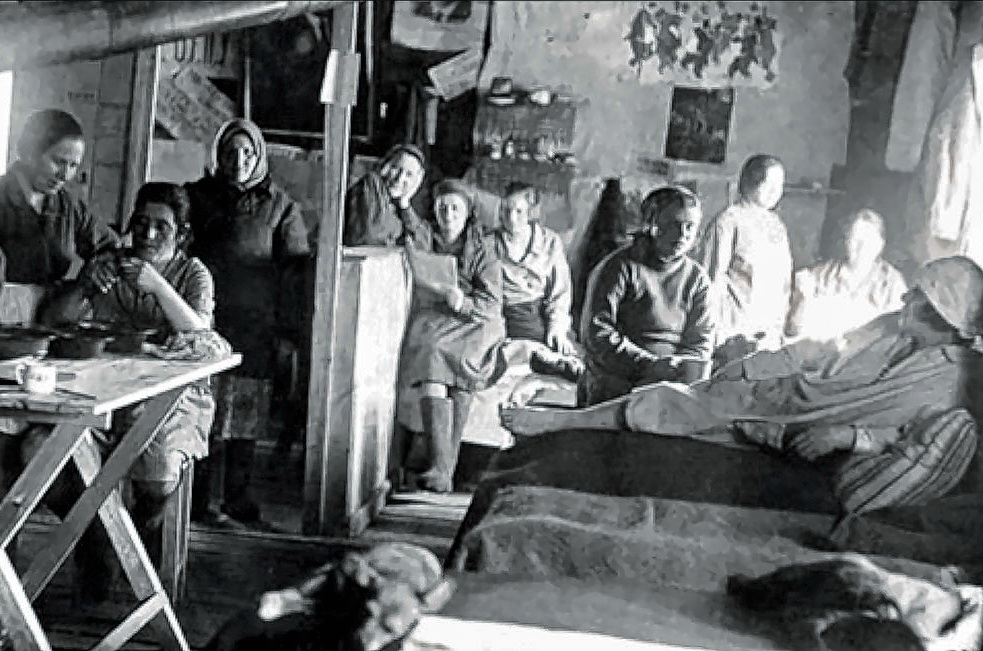 Most prisoners had to perform harsh physical labor. Tools were primitive and machinery was short in supply. Officially established work hours were longer and days off were fewer than for civilian workers. Andrei Vyshinsky, who was a procurator of the Soviet Union, wrote a memorandum in 1938. It shows the state of the prisoners, stating “among the prisoners that are some so ragged and lice-ridden, they pose a sanitary danger to the rest. These prisoners have deteriorated to the point of losing any resemblance to human beings. Lacking food, they collect orts, eat rats and dogs”.

Who was sent to the Gulag?

There were three main categories of prisoners in the Gulag. They were: 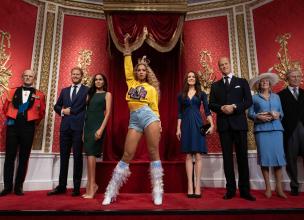 Lifestyle
The Rigorous Process of Becoming a Wax Figure in Madame Tussauds
From the initial sitting to the launch of the wax figure it takes up to four months. The process requires more than 20 s...
Weird Powers and Privileges of Queen Elizabeth II
On September 9th, 2015, she became the longest British monarch at the age of 89 years and 141 days, as well as the longe...
Coffee – What You Didn’t Know about Your Daily Dose of Caffeine
The drink dates back to 800 AD, and legend says that herders noticed the effect caffeine had on their goats. After eatin...
North Sentinel Island – The Most Isolated Place on Earth
The North Sentinel Island is widely considered the most isolated island in the world. The Sentinelese have spent thousan...