Going through the Longest Tunnel in the World 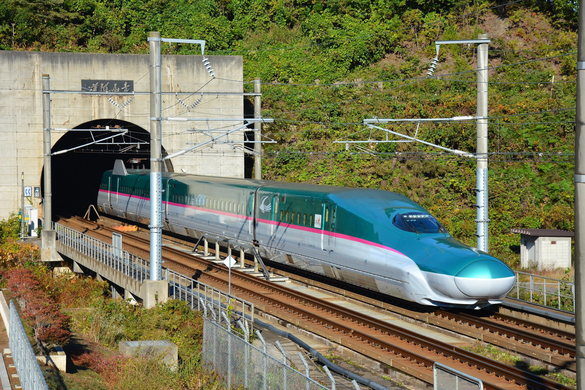 With a length of 53.8km, Seikan connects the islands Honshu and Hokkaido

Seikan tunnel is the longest tunnel in the world, built in 1988. With a length of 53.8km, Seikan connects the islands Honshu and Hokkaido. Besides the normal and regular trains, the tunnel has a line of exclusive trains for passengers with more money. More than 23km of the tunnel go beneath sea level.

The tunnel was the solution a safer way to travel. In 1954, a typhoon sank five ferry boats in Japan’s Tsugaru Strait. More than 1,400 people died. As a response to the public outrage, the government looked for a safer way to cross the dangerous strait. Engineers agreed a bridge is risky to build and a tunnel is the perfect solution. Work began 10 years later.

How Long Did it Take to Build?

Here is a quick construction timeline.

Japan considered a connection between the islands Honshu and Hokkaido since the Taisho period. But due to loss of overseas territory during World War II, surveying began.

The decision to commence work on the tunnel came in September 1971. The necessity of the project was question at times during construction.

When the tunnel opened on March 13, 1988, the cost for construction topped $7 billion. This was 12 times more than the original budget. Now, much of that is due to inflation over the years.

For commemoration of the event, a commemorative 500 yen coin depicting the tunnel was issued by the Japan Mint in 1988.

Yet, even though the tunnel is fully operational, more passengers use air transport. The simple reason is time and money. If you want to travel between Tokyo and Sapporo by train, you will need eight hours. And you have to transfer from Shinkansen to narrow-gauge express train at Hakodate. By air, the journey is three hours and thirty minutes with airport access time.

Structure of the Tunnel

The tunnel comprises two railway stations. One is Tappi Kaitei on Honshu Island and the second is Yoshioka Kaitei on Hokkaido Island. These railway stations act as emergency escape points in the event of a disaster. They are equipped with exhaust fans to deplete smoke, as well as infrared fire alarms. 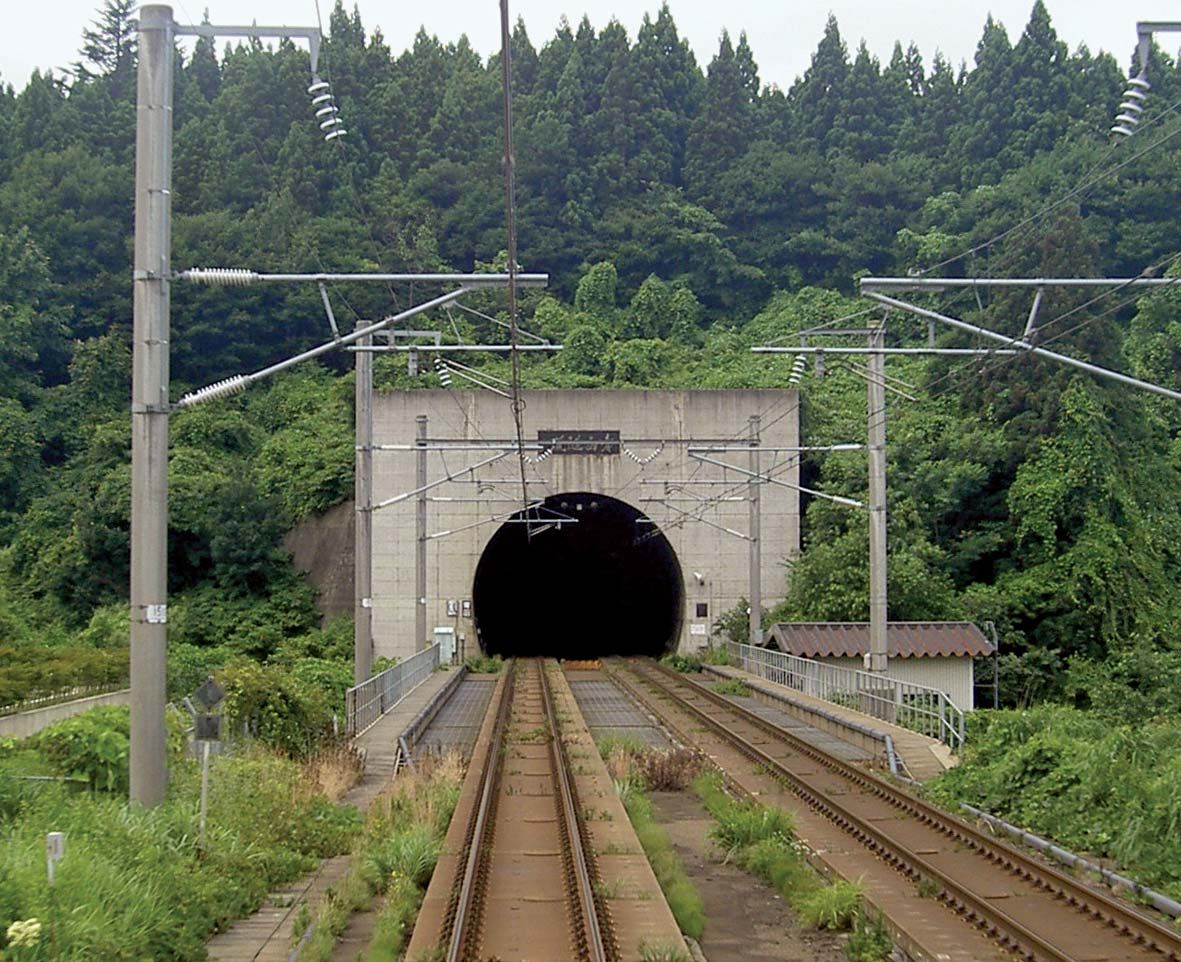 In an event of a disaster, these stations provide the equivalent safety of a much shorter tunnel. Before the construction of the Hokkaido Shinkansen, both stations contained museums detailing the history and function of the tunnel.

Future of the Tunnel

The tunnel is already among the most modern tunnels in the world. And it is only going up from there. In 2014, the tunnel changed to Toshiba’s EH800 Bo-Bo+Bo-Bo Series electric locomotives replacing the existing ED79 and EH500 classes. The new 25m long electric locomotives will have a power rating of 4MW and run at a speed of 110km/h.

In 2016, the tunnel facilitated the passing of the Shinkansen bullet train. They upgraded the electric system of the tunnel from 20kV to 25kV.

Train speed is limited to 140km/h during at the moment, but it will go up from there. 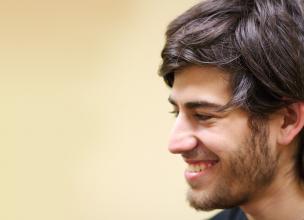 Technology
Aaron Swartz – The Internet’s Own Boy’s Legacy
Many people now know him as “The Internet’s Own Boy”. The documentary about Aaron follows his story from his begi...
A few words about Artificial Intelligence: What is it?
Artificial intelligence is a way to enable computers to learn with the help of a teacher as well from their own experien...
Where is the Internet of Things Headed in 2020?
IoT is changing the landscape of devices in the global industry and consumers. In the past few years, everything is abou...
Santa Cruz del Islote – Most Densely Populated Island in the World
According to legends, the island was uninhabited some 150 years ago. The size was less than a hectare of land. It floate...