Devil’s Island Horrific Facts – Place Where More than 70,000 People Were Sentenced to Death 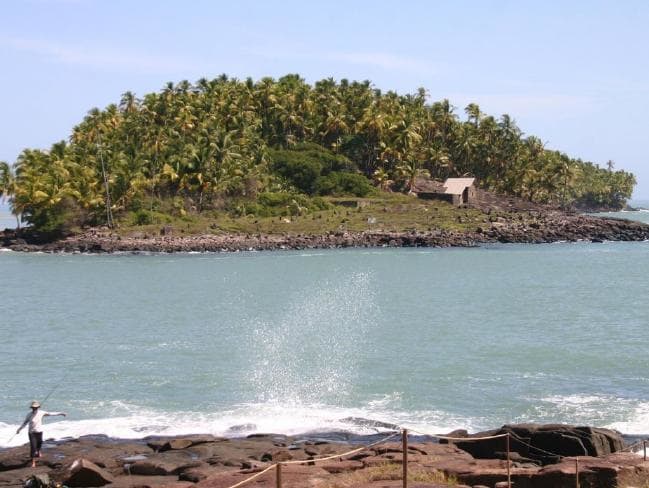 In the beginning, Devil’s Island was used as a leper colony. However, it was later transformed to a prison for political prisoners. There was no other safe access to and off the island than a cable car crossing 60-foot-wide channel between the main island and the Devil’s Island. That was due to the treacherous rocks and strong cross-currents

Devil’s Island, one of the most infamous prisons in the world is located in the Salvation’s Islands of French Guiana. The penal colony of Cayenne was opened in 1852, and operated for little more than 100 years. The prison was closed in 1953. Receiving convicts from all parts of the Second French Empire, it was infamous for its harsh treatment of detainees. Look at the death rate, which was 75% at its worst, and you have an idea of what happened there.

Notorious for being used for the internal exile of French political prisoners, the most famous prisoner in the Penal colony of Cayenne was Captain Alfred Dreyfus. With that in mind, here are a couple of facts regarding the horrific prison.

What made Devil’s Island Perfect Prison

In the beginning, Devil’s Island was used as a leper colony. However, it was later transformed to a prison for political prisoners. There was no other safe access to and off the island than a cable car crossing 60-foot-wide channel between the main island and the Devil’s Island. That was due to the treacherous rocks and strong cross-currents.

Most of the prison population was placed in that area, while the solitary confinement was meted out on the southernmost island.

Escape was virtually impossible because of the sharks circulating the island. They waited for the bodies of prisoners, no matter whether they were alive or dead.

Not many lived to see the end

As mentioned previously, the prison was closed in 1953. However, not many of the prisoners sent there lived to see the end. Over a period of 100 years, more than 70,000 convicts were sent there. Those included murderers, rapists, and political prisoners. 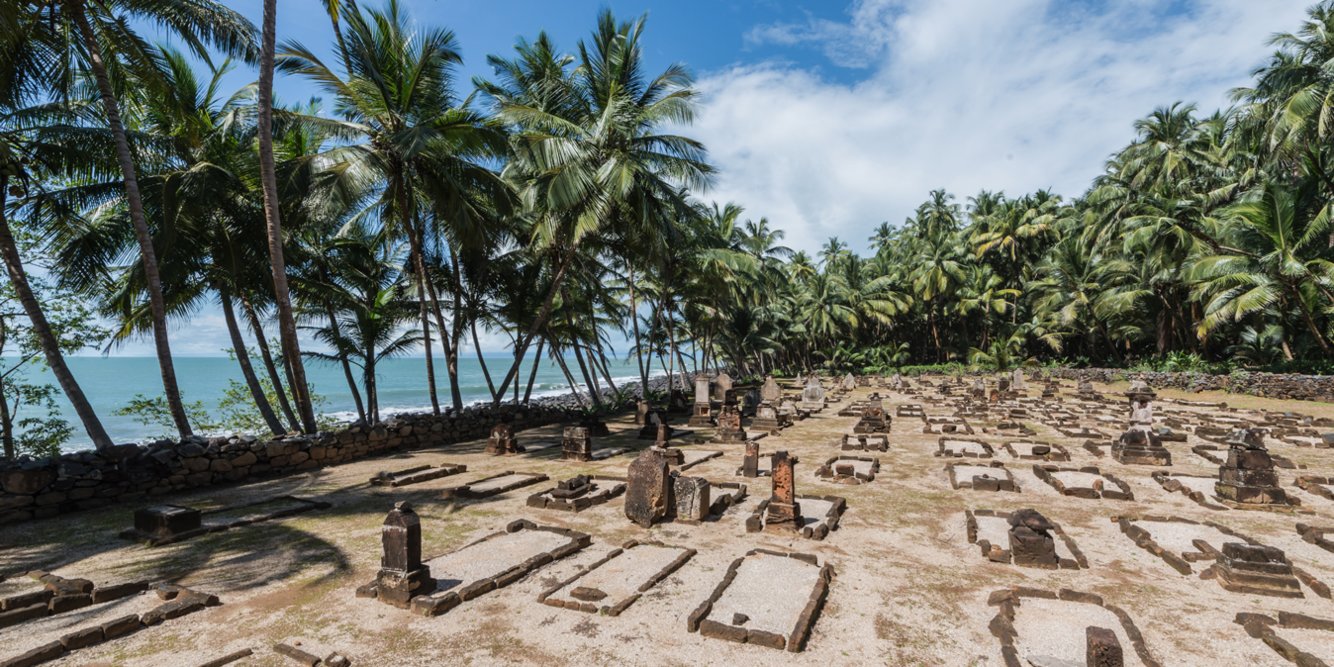 More than 40% died in the first year on the island. Only 5,000 people survived to see their release date, and the closing of the prison. But there was a catch. Once you serve your sentence on Devil’s Island, you have to spend the same time living in French Guiana, where it was nearly impossible to find a job.

The Trip to Hell

Many of the convicts died on the way to the Island. The trip was even more horrific than the Island itself. Prisoners were loaded onto a ship, and immediately lost their individual identities. Prisoners became only a number, and nobody cared whether you live or die on your way to the island.

The men were led down belowdecks and stuffed into cages. There was no air to breathe in the darkness, and cages had only hammocks for sleeping. If you were thirsty, the only source of water was the stale water barrel left for prisoners. But there was a catch, you had to reach outside your cage and dip the cup into the barrel.

Because of the hot and tropical air on the way to the prison, many of the prisoners grew angry, and fought among themselves. Murders were common practice inside the cages.

How to Keep Prisoners Well-Behaved

To make sure the prisoners behaved nicely on their way to the island, guards used two very successful techniques.

The first one was using steam pipes, fitted inside the cages on the prisoner ship. If prisoners attempted to escape, hot steam would be released into the cage, scalding all the prisoners inside. 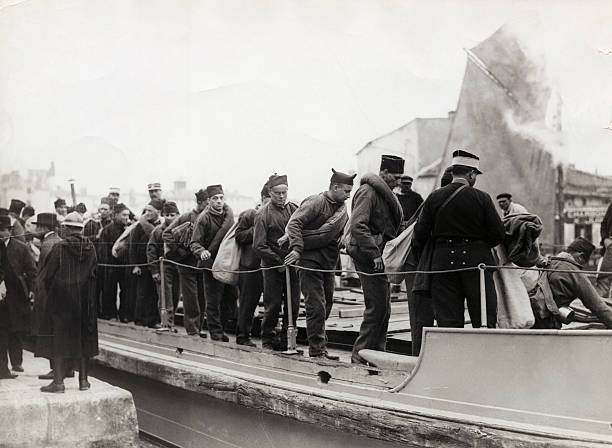 Another method of subduing was using sliding metal doors built around the cages. If there was too much noise or singing, the guards would light up sticks of sulfur, throw them into the cages, and close off the air supply.

We mentioned there were sharks circulating around the island. And prisoners were their food. When prisoners died from starvation, fever, or anything else, their bodies would be loaded onto wheelbarrows and dumped into the sea. The guards rang the funeral bell, which was more of a dinner bell for sharks, who immediately began to circle, waiting for “dinner” to be tossed into the waters.

For brutal killers, there was a brutal punishment. If you attempted to attack a guard, you would have to suffer after. One such prisoner was taken to the jungle. He was then chained to a tree, and left for the elements, insects, snakes, and starvation to finish him off.

He was left behind, and the next day, he was found dead.

The most popular escape is the one by Henri Charriere and Sylvain. Henri was the one to write about the prison and his escape from it in the book Papillon. He used two sacks filled with coconuts to act as lifebuoys, and then leaped into heavy sea from a cliff and drifted to the mainland over a period of three days. His companion, Sylvain, died in quicksand a short distance from the shore. Once Henri arrived to the mainland, he was helped by a man of the name Cuic-Cuic who helped him escape to freedom. He was caught again, and served in the Bagne at El Dorado, where he would become free for live and lived in Venezuela.

Other alleged escapes are the one by Clement Duval, an anarchist, who fled to New York City and wrote a book about his imprisonment called Revolte, as well Francois Frean, Paul Renuci, Raymond Vaude, Giovanni Batistoti, and Felix Milani.