Celtic Dragon – Symbol of Power and Fertility at the Same Time 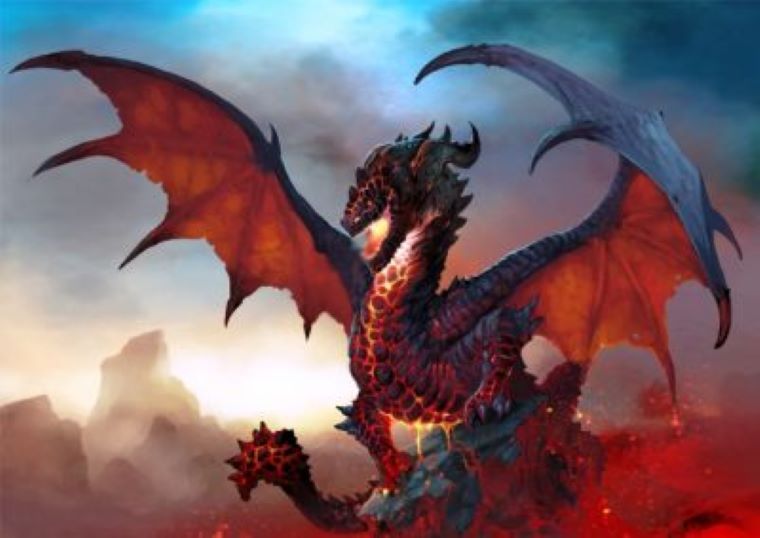 Druids believed that the dragon’s power affected the lay of the land. Their belief was that the path the dragons took was important to the flow of energy through the physical world. Areas where dragons passed, became more powerful than the areas surrounding them

Dragons are creatures of myths and legend. They are found in almost every culture of the world. And in most cases, they symbolize power and ruling. But the Celtic mythology is one of the few where the dragon is also a symbol of fertility. Why is that? What makes the Celtic Dragon unique and special?

Dragons traditionally symbolize potent and auspicious power, for example, control over water, rainfall, floods. In the East Asian culture, like China, the dragon is also a symbol of good luck.

Druids believed that the dragon’s power affected the lay of the land. Their belief was that the path the dragons took was important to the flow of energy through the physical world. Areas where dragons passed, became more powerful than the areas surrounding them.

In Celtic lore, there are two types of dragons. One is the standard winged version with four legs. This is the version most people are familiar with. The second is the sea serpent, depicted as either a giant wingless serpent or huge serpent with wings, but no legs.

In the classic Celtic mythology, the dragon was a guardian and gatekeeper to other worlds and secrets and treasures of the universe. Dragons were often depicted next to Celtic gods. They are considerd the most powerful of all Celtic symbols.

You can find dragons on many coats of arms and on the Welsh flag. Being a heraldic symbol, the dragon varies differently. Mostly, the differences are in the ears. The wings are almost always that of a bat, and the tongue and tail can be either barbed or smooth.

The dragon on the Welsh flag is the Y Draig Goch red dragon. It was derived from the Great Red Serpent that represented the Welsh god Dewi. King Arthur had the red dragon prominently shown on his helmet. He was actually one of the first leaders to use it. 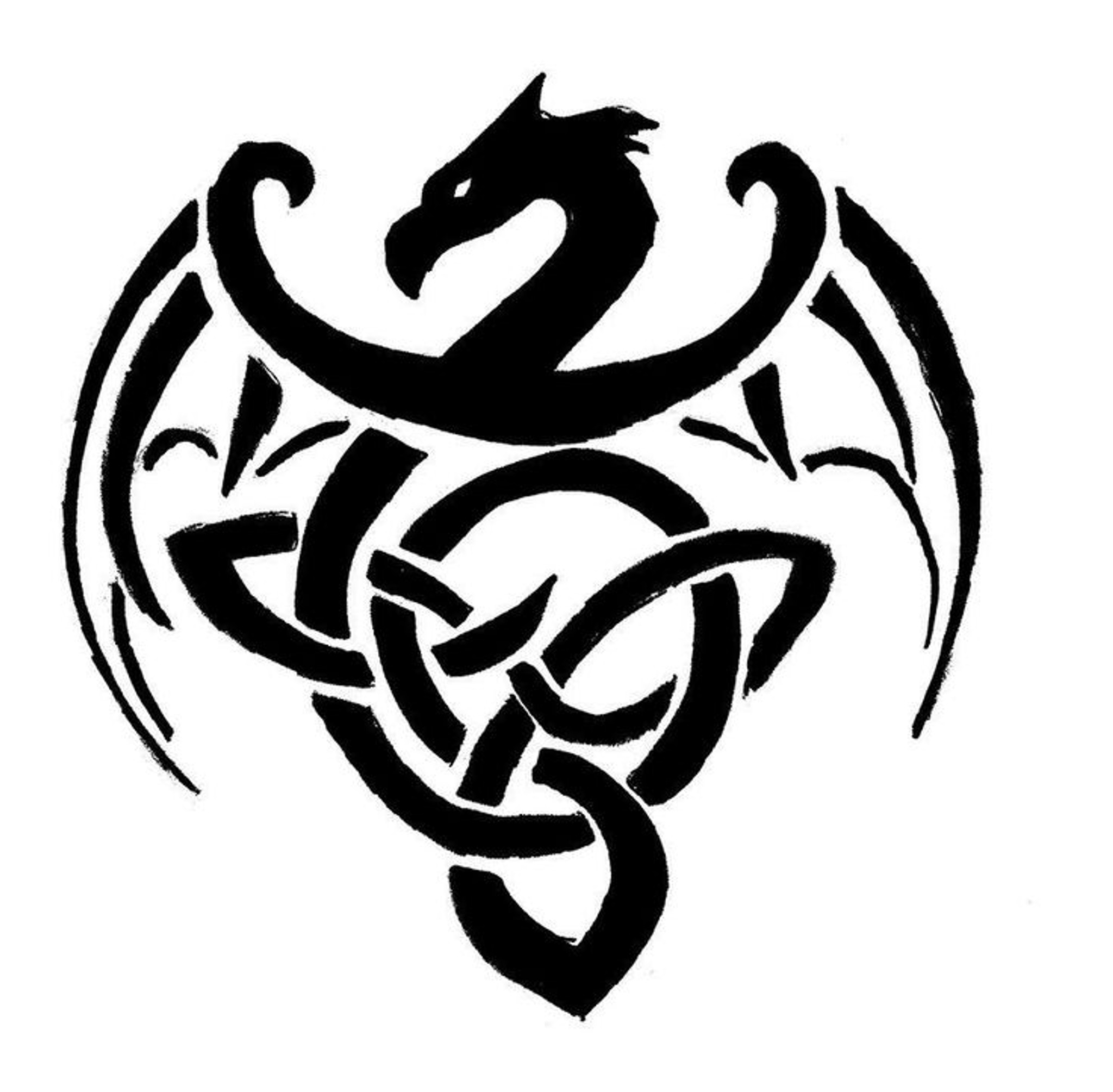 Nowadays, Dragons can be seen in many Celtic artwork. They are drawn with their tails in their mouth, symbolizing the cycle of nature in the world. Dragons are twisted upon themselves, with their body parts weaving in and out other parts.

While dragons were dangerous, and often depicted power, they were also indicators of fertility. Celtic people believed that the dragon was created when the first living cell was born from the earth. The sky fertilized it with the wind and water. Therefore, the dragon is a symbol of seasonal fertility and energies on Earth.

We mentioned previously about the Path of the Dragon. Druids used this term for ley lines. These were the stretches of mystic power which crisscrossed the land. They hunted the lines, and made a ley lines map for the people. There, they build temples and homes in order to harvest the energy from the dragon.

For the Celts, dragons represented continuation of life and health.

Taoism is a Chinese philosophy attributed to Lao Tzu, which contributed to the folk religion of the people primarily in the rural areas of China. But it rose from religion fo...

15:43
Philosophy
Living without Restraint: Combatting Fear in Pursuit of Service

Strange
The World Tree - Middle Eastern Religions
The World Tree is mytheme in many Middle Eastern religions. It is most often portrayed as an archetype of the trees of k...
How to Detoxify the Pineal Gland
The pineal gland is believed to play a vital role in consciousness. Detoxifying it can be helpful in attaining higher le...
Friedrich Nietzsche – The Most Misunderstood Brilliant Mind
He argued that morals don’t exist and we shouldn’t pretend they do. They are just a façade to cover up the real mot...
Top 7 Books that Changed the World
There are thousands of books written from the beginning of time till today. But which of these books have had the bigges...