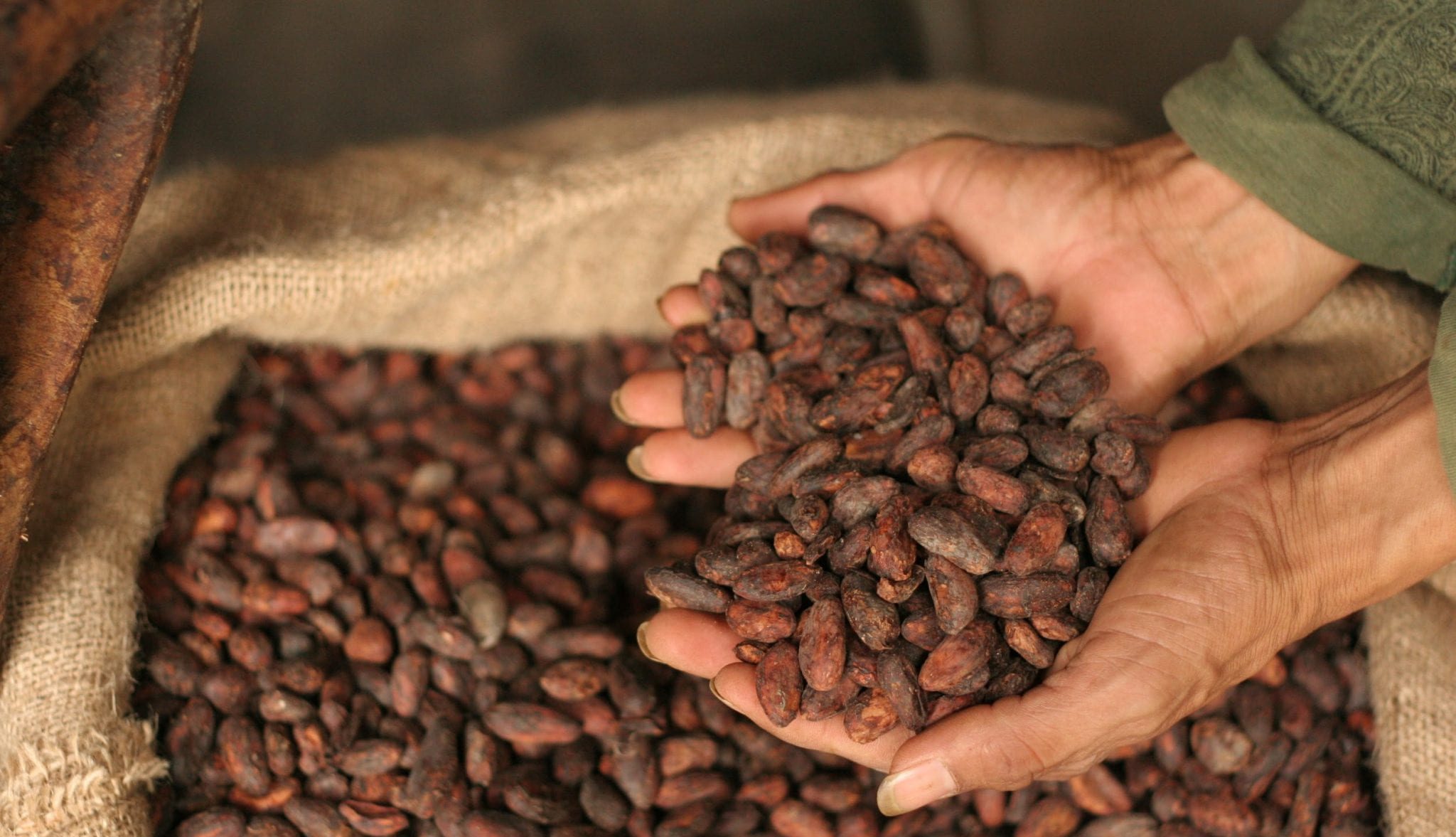 Cocoa is the main ingredient in production of chocolate. Even the Aztecs used cocoa to create a form a hot chocolate. They called it “xocolatl” translating to bitter water. Well, as we know today, chocolate is not bitter. In fact, it is sweet

Cocoa is the main ingredient in production of chocolate. Even the Aztecs used cocoa to create a form a hot chocolate. They called it “xocolatl” translating to bitter water. Well, as we know today, chocolate is not bitter. In fact, it is sweet.

But did you know that cocoa sells for as much as gold on the markets? Cocoa is a luxury and expensive commodity. The price is for a high amount of cocoa, but nevertheless.

How much do you know about cocoa and the production of cocoa? Today, we will talk about some cocoa facts and the manufacturing process of the sweetest thing.

The difference between cacao and cocoa

You probably seen these two terms. And they are essentially the same thing. Before we move on, let’s talk about the terminology a bit.

We use cacao beans and seeds from the Theobroma cacao tree to make chocolate. The plant produces large and pod-like fruits. Each contains between 20 and 60 beans surrounded by a sticky, sweet-tart white pulp.

What sells on the market is the ground beans. It has a price quite high as the one of gold. When manufacturers want to imply they use more natural products, they use cacao. It implies less processed cacao bean products.

From tree to chocolate

Growing cocoa is not a simple task. The tree grows only in specific conditions and in specific areas. More than 90% of the cocoa beans are harvested on small, family-run farms with less than two hectares of land. Most of the cocoa comes from West Africa, with Ghana as one of the leading countries producing cocoa.

What makes cocoa production even harder? Cocoa is a delicate and sensitive plant. It requires high rainfall and temperatures to grow. But it also requires rainforest trees that will provide shade and protection from too much light. Because of the specific conditions, cocoa flourishes in a narrow band of countries between 20 degrees north and south of the equator. Nowadays, between five and six million farmers grow cocoa along the equatorial belt.

The first step in the production process is growing. Farmers must protect their trees from wind and sun, fertilize the soil, and watch for signs of distress. Farmers plant the seeds at stake, 3 seeds per hole and later thinned to one. Germination has to be completed within 15 days of seed planting.

Harvesting comes second. Most countries have two periods of peak production per year. Those are the main harvest, and the smaller harvest. For this process, farmers use long-handled steel tools to reach the pods and cut them without wounding the soft bark of the tree.

The post-harvest processing has the biggest impact on the quality, taste, and of course, price. During the fermentation and drying period, farmers remove the beans from the pods, pack them into boxes or heaps them into piles, and then cover with mats or banana leaves. They leave it between three to seven days. Then, they dry the beans in the sun for several days.

Last part of the process is selling and transportation. The dried beans get packed into sacks, and farmers sell their product to a buying station. 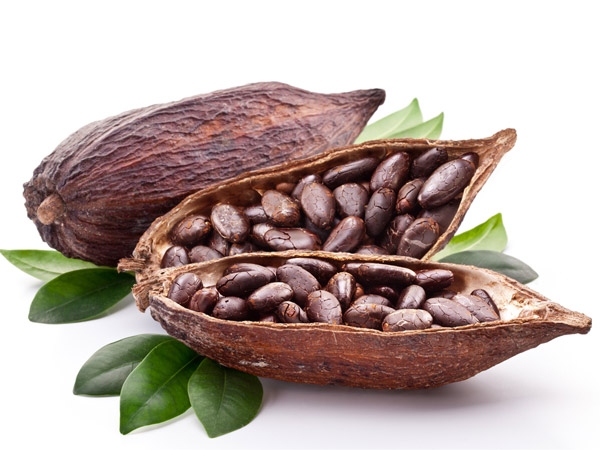 In this documentary, we follow two of Balvenie’s US ambassadors, Andrew Weir and Nicholas Pallocchi, as they make their epic road trip across the US. They make the trip in ...