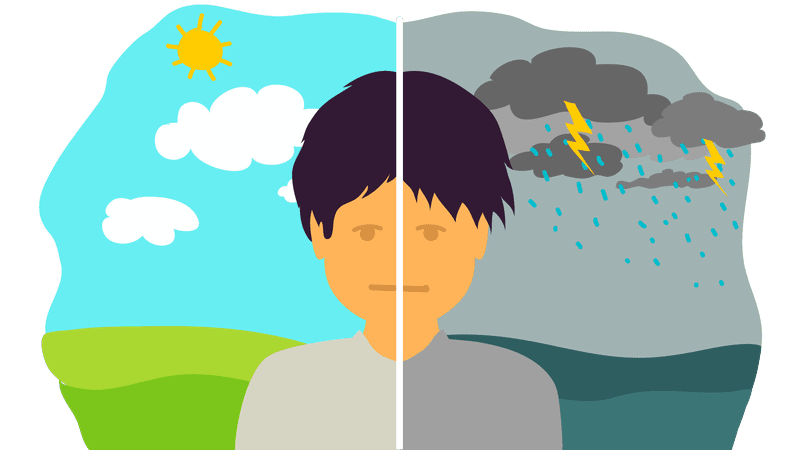 There are two common subtypes of bipolar disorder, bipolar I and bipolar II. There are other subtypes but these two are the most common

Bipolar disorder is also known as manic depression. It can affect men and women equally. There are almost 6 million adult Americans diagnosed with the condition. The most famous might be Demi Lovato, who is living a perfectly normal life with the diagnosis. She has become the poster child for awareness of living with bipolar disorder.

There are two common subtypes of bipolar disorder, bipolar I and bipolar II. There are other subtypes but these two are the most common. Here are some famous artists and people with bipolar disorder. You can say some of the names on this list benefited from the condition, and learned how to use it to their own advantage.

The composer died of liver failure. But that might be because he was self-medicating his many health conditions with alcohol for decades. Many scientists and historians nowadays say he probably suffered from bipolar disorder. Sadly, there were no known medications at the time. His fits of mania were well-known in his inner circle. 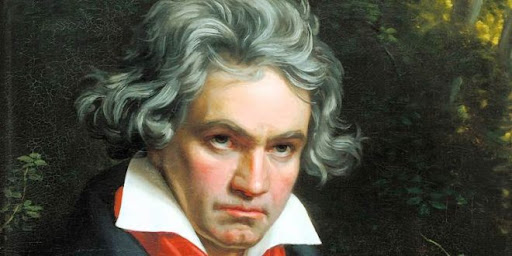 She is one of the most celebrated actress of our time. Her portrayal of Princess Leia in the original Star Wars trilogy is iconic. It turned into a pop-culture icon. Due to her childhood, she struggled with drug and alcohol abuse. In her early 20s, she was told she was hypomanic.

While she didn’t believe her doctor, over time, she came to terms with the condition. It even helped her became a bestselling author.

Churchill was one of the greatest leaders. He was dealing with international strife and his own mental struggles. In his 30s, he told his friends that he was hounded by a black dog of depression.

This black dog would follow him for the rest of his life. And while he was personable in his mild manic phases, his mood could change quickly.

The good news is that during periods of high mania he stayed up all night and wrote. He produced 43 books on top of his political duties.

He had huge ups and downs in his mood, indicating he suffered from bipolar disorder. He also had psychotic tendencies. Because of his inability to connect with people, some historians say he suffered from autism. But he also had tendency to write letters filled with mad delusions, which is a sign of schizophrenia.

The good news is that neither of these conditions stopped him from explaining gravity and building telescopes.

The Irish singer made headlines in the 1980s and 1990s with her songs and rebellious attitude. But in her 20s, she suffered from depression. Her episodes became worse and worse with time, including suicidal thoughts. She was diagnosed with bipolar disorder at the age of 37. She talked openly about the condition often in her later interviews. Sadly, the condition eventually took her life.

The legendary artist is responsible for some of the best-known works in the world of art. One of those is The Starry Night. 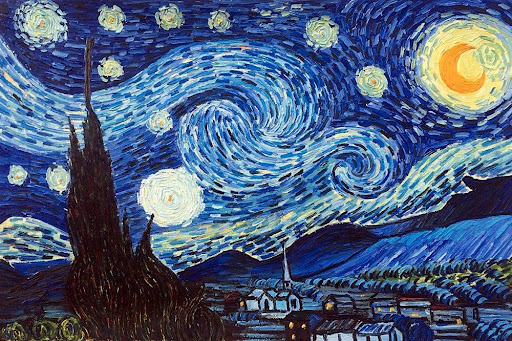 But he is often remembered for his eccentric and moody personality. Some historians say he suffered from epilepsy. Others, claim he had bipolar disorder. Other medical conditions related with Van Gogh include depression and psychotic attacks. There are clearly bipolar aspects to his history. And he followed the episodes of depression with high energy periods and enthusiasm when he was most productive.

People
The Himba – Meet Namibia’s Iconic Red Women Tribe
Many consider the Himba people the most beautiful African tribe. Traditionally, both men and women walk around naked. Th...
Billy The Kid – Legendary Outlaw subject of More than 50 Movies
Orphaned at the age of 15, Billy got arrested for the first time for stealing food. Ten days later, he robbed a Chinese ...
Agoraphobia – Fear of Open Space or Much More?
When people with agoraphobia find themselves in a stressful situation, they experience rapid heartbeat, rapid breathing,...
Herd Immunity – How Much Do You Know About the Popular Term?
Can Herd immunity help with Covid-19? In theory, herd immunity can help with the Covid-19 pandemic. But the reality is d...