Ayutthaya – A Historical Landmark Worth a Visit 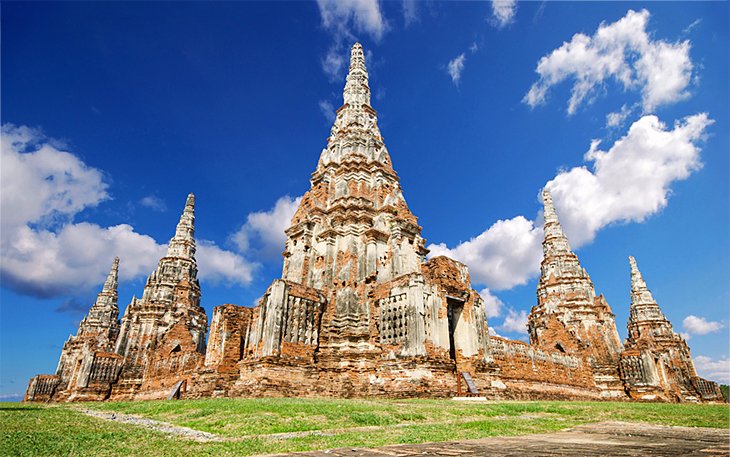 The historic city flourished from the 14th to the 18th century. During that time, it grew to one of the largest and most cosmopolitan urban areas in the world

Founded around the year 1350, Ayutthaya is a historical city. It started as a Khmer military and trading post, and soon enough became the ancient capital of Thailand. You can still visit the ruins of the city nowadays.

Ayutthaya remained the capital of Thailand for four centuries before Burmese invades burned it down. Many of the temples and relics of the city were crafted from wood. So, when the Burmese set it on fire, the large majority of the city got destroyed. Only about 50 stone relics and temples remain.

Renovations of the city started in the 1970s. Since then, the city and its mix of Siamese, Sri Lankan, and Khmer architecture has become a popular tourist attraction and a trip from Bangkok.

The full name of the city is Phra Nahon Si Ayutthaya. It is located around 55miles or 89km north of Bangkok.

Let’s talk about the history in depth. We mentioned some of it briefly. Founded by Ramathibodi I about 1350 on an island formed by the confluence of the Chao Phraya, Lop Buri, and Pa Sak rivers.

Today, many believe that the modern state of Thailand dates from the founding and kings of Ayutthaya. They extended their influence until their state became one of the most powerful in Southeast Asia.

Ancient Ayutthaya extended over all of present-day Thailand, with the exception of the far east and far north.

The historic city flourished for more than 500 years. At its height, it housed hundreds of thousands of residents. The armies of the Myanmar king Hsinbyushin sacked the city in 1767. It marked the end of the Kingdom, until a new Tai kingdom was established to the south at Thon Buri, on the Chao Phraya, opposite modern-day Bangkok.

The town is intersected by many canals. Houseboats and shop boats crowd the water. The city was built from wood, which is why it got easily destroyed when the Myanmar armies set it on fire.

The royal chapel is the so-called Wang Luang, or translating to Ancient Palace. It contained an image of Buddha covered in more than 375 pounds of gold.

Other palaces include the Chantharakasem and the Wang Lang. They translate to Front and Rear Palace.

What is the value of the historic city? Founded in 1350, it was the second capital of the Siamese Kingdom. We said it flourished from the 14th to the 18th century. During that time, it grew to one of the largest and most cosmopolitan urban areas in the world. It also served as a center of global diplomacy and commerce. The city was strategically located on an island surrounded by three rivers connecting the city to the sea. This way, the city was located above the tidal bore of the Gulf of Siam. It prevented an attack of the city by sea. It also helped prevent flooding in the city.

The city is now an archeological ruin. There are remains from the reliquary towers and the Buddhist monasteries. They give an idea of the city’s past size and the architecture.

The city was laid out according to a systematic and rigid city planning grid. That was a rarity back in the 14th century, and the grid looks modern to this day. It consisted of roads, canals, and moats around all the principal structures.

This scheme took advantage of the city’s position in the midst of three rivers. It also had a hydraulic system for water management which was technologically advanced for the time. Some historians believe it was unique in the world at the time.

The school of art shows the ingenuity and the creativity of the civilization. It also shows their ability to assimilate a multitude of foreign influences.

For examples, the large palaces and the Buddhist monasteries are a testimony to the economic vitality and technological prowess of the builders. But you also have to imagine the intellectual tradition they embodied.

All buildings in the city were elegantly decorated with the highest quality of crafts and mural paintings.

Everyone will find something interesting and worth a visit in Thailand. Some go for the sea and beach destinations. Others go for the entertainment and local food. But the rich culture and history of the Kingdom cannot be ignore. 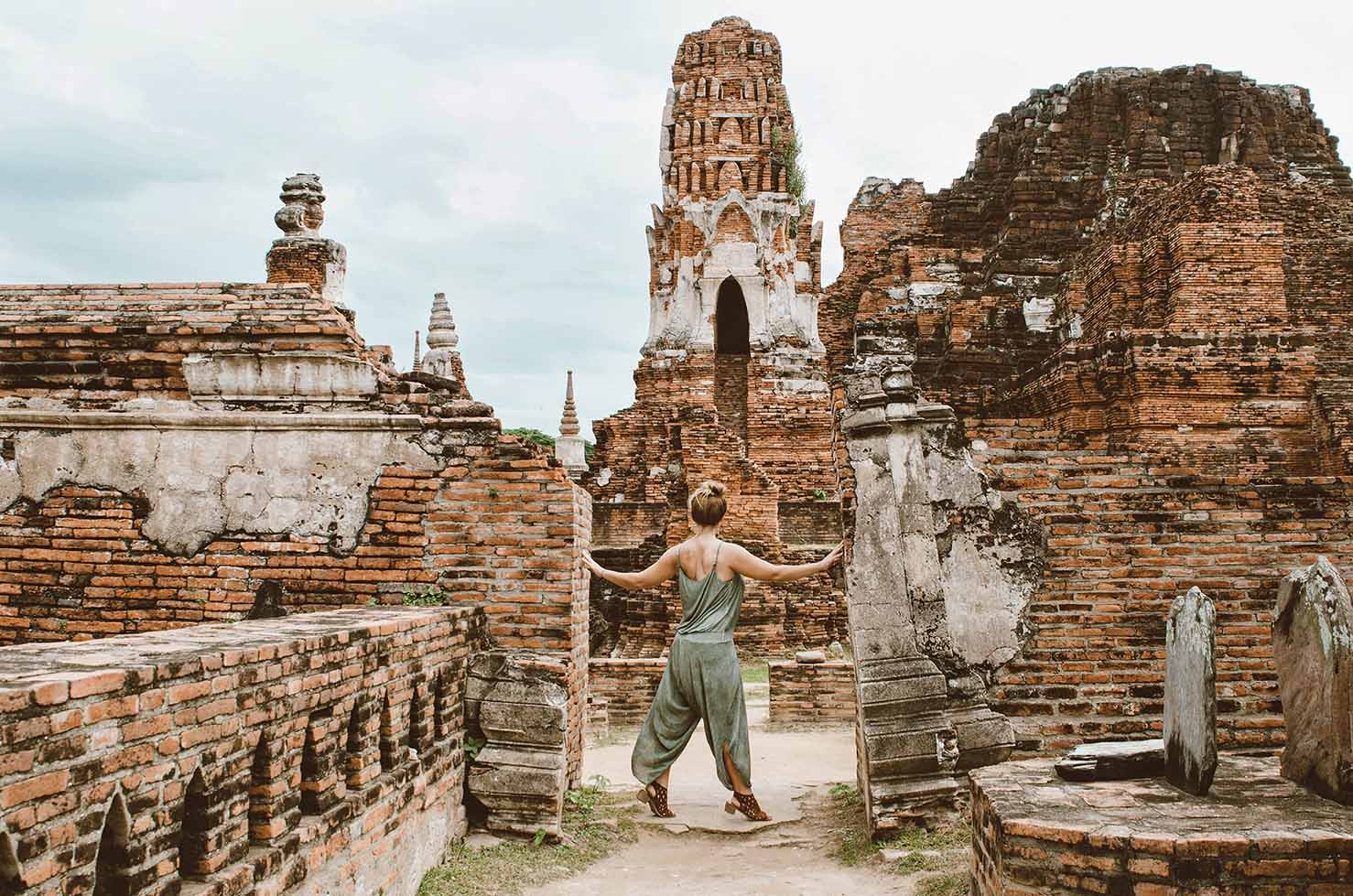 Here are some facts about the city of Ayutthaya that once served as one of the most powerful cities in Asia.

History
7 Egyptian Secrets that Will Surprise You
As one of the earliest civilizations in the history, Egyptians contributed so much to humanity. They had numerous discov...
Night of Broken Glass – The Beginning of the Holocaust
More than 7,000 Jewish businesses were destroyed, and 30,000 Jews were arrested and sent to concentration camps
Five Civilian Heroes of World War II You Need to Know About
Schindler’s List is a true story movie made about Oscar. But there were many others who tried to help people in need. ...
The Nuremberg Trials – Things You Didn’t Know
The Nuremberg trials took place between 1945 and 1949. There were 13 trials carried out for the purpose of bringing Nazi...