Anna Chennault – The Spy Most People Haven’t Heard Of 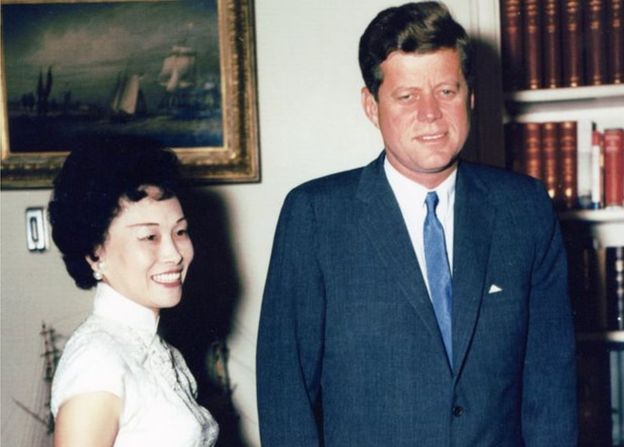 Anna Chennault is remembered for her actions helping President Nixon win the elections in 1968. She did that by interfering in the Vietnam peace talks. But those actions left a stain on many years serving as the bridge between the West and East world

In 2018, the world lost one of the most influential powerbrokers it had never heard of. Not many people know of Anna Chennault. She is a perfect example of how a secret activist can tip the scale. Her life has been dabbled in foreign intrigue forever, as she was serving for secret emissary for president Richard Nixon.

How she sold peace for election victory?

At the time, the US and Vietnam were trapped in the Vietnam war. Anna played a crucial role on behalf of the Nixon campaign. President Nixon had Vietnam as one of his main selling points. Mrs. Chennault helped him by promising peace and better peace treaty to Vietnam before the elections. 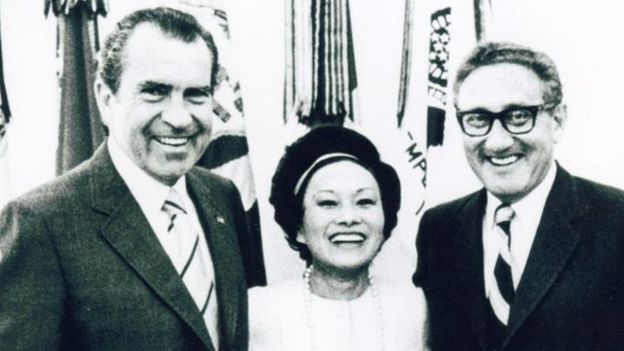 In 1967, there was an effort for a peace treaty between Vietnam and America. But she blocked the peace treaty, by arranging contact with South Vietnamese Ambassador Bui Diem with Richard Nixon. The two met in secret in July 1968 in New York. Anna, Nixon, and the rest of the Republicans advised Saigon to refuse participation in the talks. They promised a better deal once elected. Records of FBI wiretaps, show that she even phoned Diem with a message “hold on, we are going to win” on November 2. Before the elections, at the time president Johnson suspected that Nixon is doing a political sabotage, which he called a treason.

Because Nixon won the presidency, nobody was ever prosecuted for the violation of the Logan Act. But it was Nixon who authorized “throwing a monkey wrench” into the negotiations.  Once he won the presidency, Nixon asked Chennault to intercede again and get Saigon to join the talks. But she refused, and she later refused any prestigious job as a reward for her efforts in helping Nixon. Many historians suspect that was because of fear she had to answer to a Senate confirmation hearings, where she has to take an oath to tell the truth.

Her interaction on behalf of Nixon with the Paris Peace Accords is often referred as the “Chennault Affair”.

Over the years, many of the questions regarding the elections in 1968 have been answered. We know for sure that Nixon personally knew of, and directed Chennault’s actions. What we do not know, and we might never found out, is what might have happened if Nixon and Chennault had not interfered with the peace negotiations. In a conversation with Republican Senators, President Johnson in October 1968 said that “We could stop the killing out there”. The conversation continues with “But they’ve got this, new formula, namely, wait on Nixon. And they are killing four or five hundred every day waiting on Nixon”.

When Nixon won the election, the communists in Vietnam, and Americans, returned to their hard-line stands. The killing continued up to 1975. In Southeast Asia, the killing would continue well into the 1980s. Given history, it is hard to imagine what would have happened in 1968. Would Johnson be able to negotiate peace treaty? The year was considered a turning point in the Vietnam War, as Northern Vietnam started their strategy of “Tet Attacks”. Hopeful advisers and supporters of Johnson believe they had 1 in 3 or 1 in 4 chance of starting a process that would settle the war. But Anna Chennault interfered, and the rest is history. Since that point, the war continued into Cambodia, and more than 20,000 more Americans were killed.

The Affair that clouded her legacy

The Chennault affair left a stain on her legacy. But Anna was a good person, and had it not been that affair, she could go down in history as one of the most important figures in bringing America and China together. 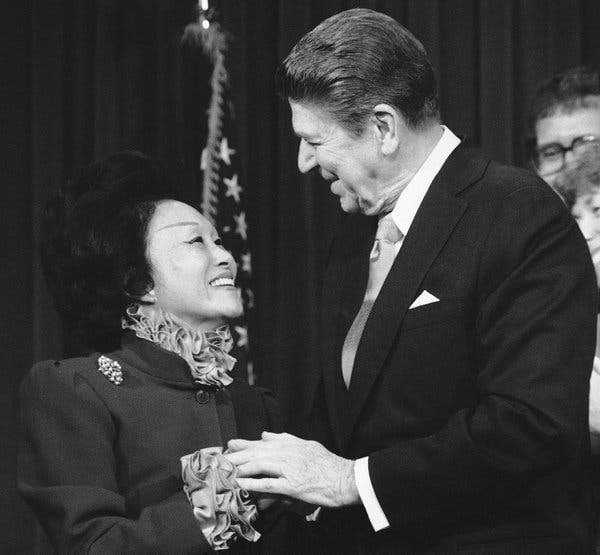 She met her husband Gen. Claire Chennault during World War II. He was 30 years older than her, and he was already married with eight children back home in the US. Few years after the war, he was divorced, and returned to China to propose marriage to Anna. She even lent him $500 so he could afford the engagement ring she had picked out.

Anna moved to Washington in 1958, after the death of her husband. She made a living by helping US companies gain access to Asian markets. She wrote more than 40 books, and served as an informal intermediary between Asian leaders and American politicians.

And that should have been her legacy, a bridge between the East and the West.