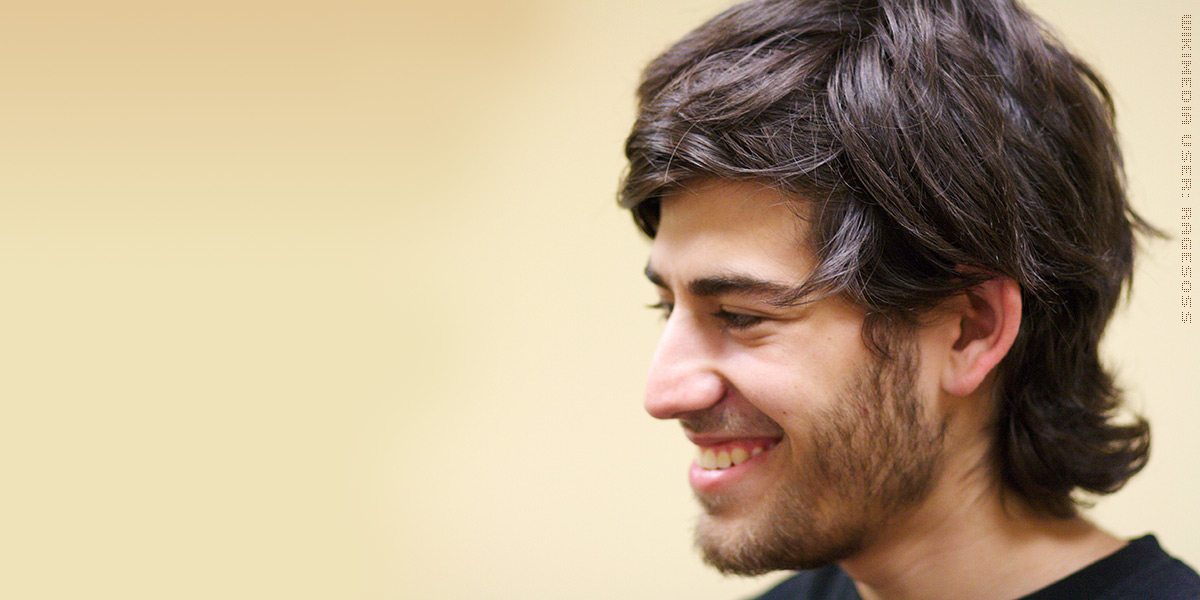 Many people now know him as “The Internet’s Own Boy”. The documentary about Aaron follows his story from his beginning to his suicide and very end. Nowadays, his fingerprints are all over the internet

Aaron Swartz was a computer programming prodigy and genius. He was actively involved in the fight for freedom of speech. As an activist, Aaron played an instrumental role in the campaign for free and open Internet. He believed in using technology to fight social, corporate, and political injustices.

Many people now know him as “The Internet’s Own Boy”. The documentary about Aaron follows his story from his beginning to his suicide and very end. Nowadays, his fingerprints are all over the internet.

He once famously said “There is no justice in following unjust laws”. There are two important aspects about his legacy. He fought to make all scholarship available to anyone with Internet access. And he believed that scholarship belongs to the entire world.

He said “books are the cornerstone of our planet’s cultural legacy”. Swartz was posthumously awarded the American Library Association’s James Madison Award for “being an outspoken advocate for public participation in government and unrestricted access to peer-reviewed scholarly articles”. Here are some ways he helped paved the way.

In 2000, Aaron was only 14 years old. At the time, he co-authored RSS version 1.0 and shortly after joined a working group at the World Wide Web Consortium to develop common data formats. RSS is a software still widely used to enable people to manage what they read on the internet. 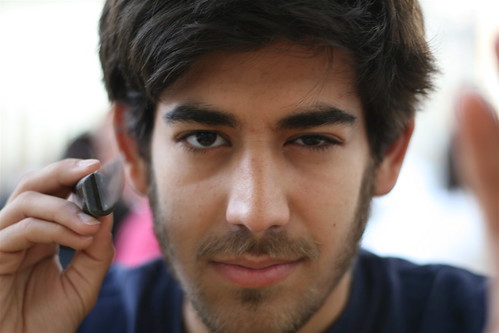 He was also a teenager when he helped create Reddit, the wildly popular social networking news site. Aaron founded the company Infogami, that later merged with online news site Reddit.

And while Swartz received a significant amount of money when Conde Nast purchased Reddit, he had little interest in material enrichment. Instead, he wanted to work for the public good.

A of lot of people might not know this. But Swartz participated in Wikipedia since 2003 under his username AaronSw. In 2006, he had an unsuccessful run for the Wikimedia Foundation’s Board of Trustees.

He wrote an analysis of how Wikipedia articles are written. He concluded that the bulk of articles comes from a core group of 500 to 1000 regular editors.

This is his biggest contribution to mankind. Aaron was a long-time supporter of open access. He once wrote “The world’s entire scientific heritage is increasingly being digitalized and locked up by a handful of private corporations”.

Swartz, along with others from the Open Access Movement fought valiantly to ensure that scientists do not sign their copyrights away but instead ensure their work is published on the Internet. The terms allow anyone to access it.

When Aaron committed suicide, his supporters promoted Open Access through the #PDFTribute hashtag. They encouraged people to publish their academic articles under the hashtag as a tribute to Swartz.

In 2002, Aaron stated that he wants the contents of his hard drives to be made publicly available once he dies.

In 2013, Rep. Zoe Lofgren introduced a bill called Aaron’s Law. This bill tried to exclude terms of service violations from the 1986 Computer Fraud and Abuse Act and from the wire fraud statute. 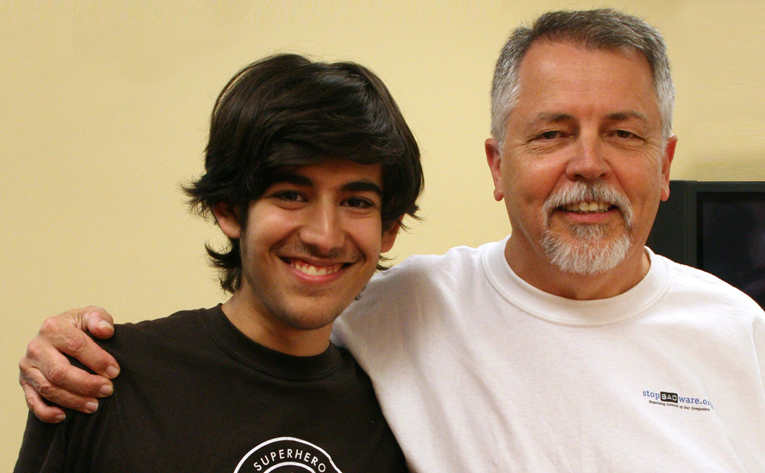 Some experts wrote of the bill “this is a critically important change. The CFAA was the hook for the government’s bullying. This law would remove that hook. In a single line, no longer would it be a felony to breach a contract”.

The Aaron’s Law, OR ACLU, called for reform of the CFAA to “remove the dangerously broad criminalization of online activity”.

The Aaron’s Law bill stalled in committee due to Oracle Corporation’s financial interest in maintain the status quo.

The FASTR Act is a bill that would mandate earlier public release of taxpayer-funded research. Many experts describe it as the “Other Aaron’s Law”.

Senator Ron Wyden and John Cornyn introduced the Senate version in 2013 and then again in 2015. The bill was introduced to the House by Reps. Zoe Lofgren, Mike Doyle, And Kevin Yoder.

The legislation did not pass, but it helped prompt some motion toward more open access on the part of the US administration.

We live in the era of artificial intelligence. And it is becoming bigger and bigger part of our life. Think Alexa or other virtual assistants. Or Google Maps, and how navigation ... 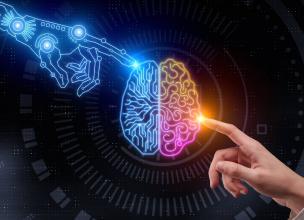 Technology
A few words about Artificial Intelligence: What is it?
Artificial intelligence is a way to enable computers to learn with the help of a teacher as well from their own experien...
Going through the Longest Tunnel in the World
With a length of 53.8km, Seikan connects the islands Honshu and Hokkaido
Where is the Internet of Things Headed in 2020?
IoT is changing the landscape of devices in the global industry and consumers. In the past few years, everything is abou...
Space Based Solar Power – How Soon is the Future?
This idea has been around since the early 1970s. But the early ideas were not economically viable. The present day launc...